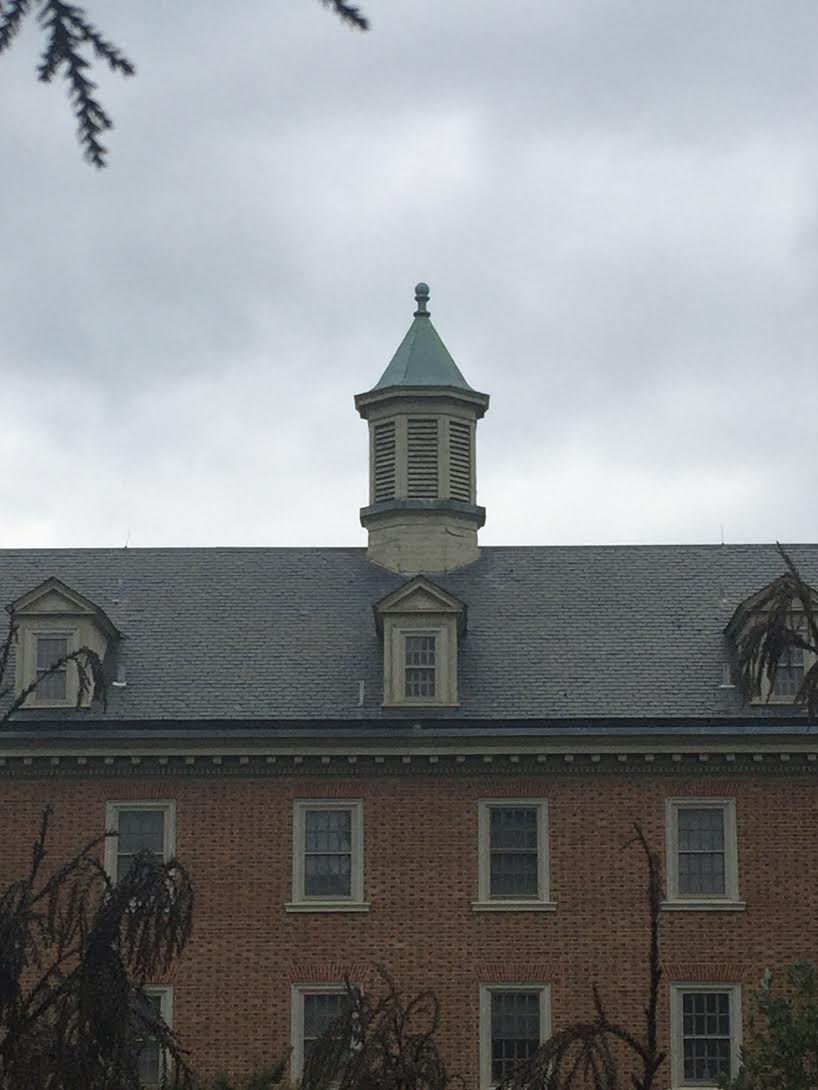 There are many things about the Bryan Complex that you shouldn’t be thinking about. For instance, which building is which? I’ve made it a point to never learn the layout of the complex, and I live here. Yeah, the basement continues to be a terrifying maze of lounges and faded reproductions of far too wide an array of art, but that’s a price I’m willing to pay.

The cupola this week is another excellent example of things you should ignore. Here:

Yep, that’s Bryan Hall. Why discuss Bryan hall this week? Why not Wren? Because I still have no idea what I’m doing. And honestly, have you seen the flower garden in front of Bryan? It’s one of the most beautiful places on campus; it’s the kind of place you could bring that cute Bio major on a date to impress them. Really, don’t look up at the cupola on Bryan. Use your free time judiciously. Look at flowers, or hey, have you seen the Building the Brafferton exhibition at the Muscarelle? It’s free for students and will objectively make you a better person.

If you accidentally glance at the cupola on Bryan, and for some reason want to know more about it, well, I’ll go against my better judgment and indulge you.

The cupola on Bryan, unlike the one on Tucker, is solely for ventilation. The slats and the rigid geometry of the cupola’s eight sides give it a solemnity that few cupolas can match. What about the cloudy sky in the background? That’s not just Williamsburg weather on the verge of a rainstorm that just happens every time you look at Bryan’s cupola. Those sharp lines on the peak, the weight of the rings, and the affected ball at the top (it feels more like pandering than any glimpse of architectural vision), make me want to go back in time to Manchester and vote for Maggie Thatcher.

But I suppose that was the goal of the cupola. It was “erected,” presumably with the rest of the hall, in 1952, in an era when the citizens of Wisconsin were still voting for Joseph McCarthy,  men were accountants, and sorority houses were setting the quotas for baby fever that exist today.

This plaque commemorates the architects, J. Binford Walford and O. Pendleton Wright, who have the most wholesome names this side of the Atlantic. Even the contractor was WASP-ier than I can ever hope to be: Thorington Construction Co. Inc. This was an era when a company could call itself “Co. Inc.,” and by God they meant it.

Also, the Governor of Virginia came to dedicate Bryan Memorial Hall. That’s pretty crazy. Imagine if Terry McAuliffe weren’t so busy restoring voting rights and could come to the opening of ISC 3 that would be kinda cool.

What does the inside of the Bryan cupola look like? Unfortunately I couldn’t see, because the attic of Bryan is a locked off “Mechanical Space” that looks like the abandoned industrial kind of place David Fincher would be into.

This attic also raises the question of why is it closed off. There isn’t anything going on up there, so why isn’t it being used as a common space or lounge like half of the other attic on campus? Get on this people. 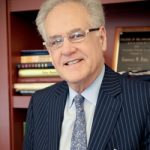