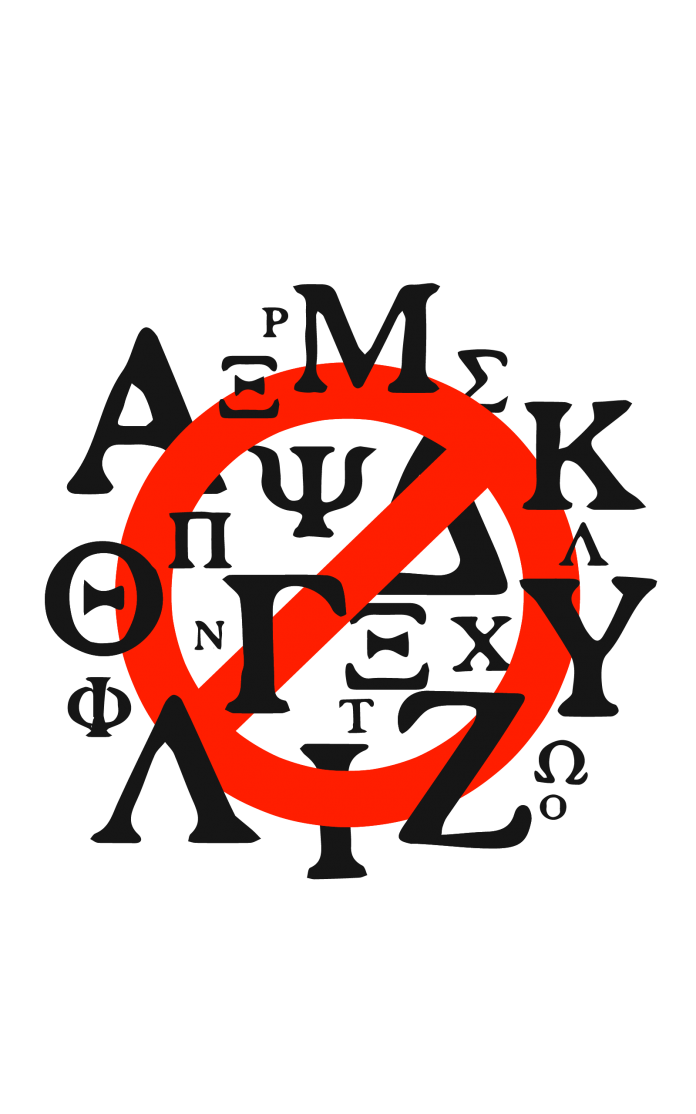 In the fall 2017 semester, about 20 members of the Zeta Upsilon Chapter of Beta Theta Pi fraternity at the College of William and Mary, including some members of the executive board, deactivated their fraternity in the wake of a division among its leadership and general body regarding how to handle a perpetrator of sexual assault within the organization. Some members took matters into their own hands and defied the wishes of other members who were committed to removing such perpetrators from Beta. This was a failure to implement the proper steps to remove sexual assault from such organizations.

This incident is not an anomaly, but rather part of a consistent pattern across fraternity life. For many years, the Gamma Chapter of Pi Kappa Alpha hosted its annual “Vietnam Party,” an offensive and racist display of a dark period in American history that rightfully angered both the South Asian/Asian American community and the student veteran community. Equipped with stereotypical rice hats and bamboo shoots, PIKA continued throwing this party by rebranding it as a “Military Appreciation” party — a farcical change at best. With the support of the Student Assembly Senate and other organizations, enough outcry in spring 2017 from the Asian American Student Initiative and the Student Veterans’ Association shut down such parties in the future. However, these behaviors of protecting abusers and touting blatantly racist and offensive themes reflects a deeper, more pervasive problem of the undue power of Fraternity and Sorority Life.

This problem persists in two ways: in a trickling down from an institutional level, and in a welling up at a cultural level, and both effects feed into and exacerbate each other.

At the institutional level, the university has a clear financial incentive to promote and protect Fraternity and Sorority Life on account of the disproportionate influence of alumni donors who were a part of a fraternity or sorority. We see this influence stretch beyond our institution to the highest echelons of power. Nearly a quarter of current members of Congress belonged to a Greek organization, as did 19 presidents. The gender segregation of Fraternity and Sorority Life is protected by an exception to Title IX standards, an issue for which the Fraternity and Sorority Political Action Committee lobbies. FratPAC also has undue influence on determining policy related to housing and hazing for Greek organizations. There is a clear political and financial interest centered in these organizations, and so long as the College continues to house such organizations, it will also be inclined to protect them — even when they do wrong.

This brings us to the cultural issues of Fraternity and Sorority Life. At the outset, to have a legal exception to the coeducational nature of most organizations reinforces not only the gender binary but also destructive and demeaning gender norms. This structure leads to men adopting and reinforcing a culture of toxic masculinity, and to women being treated at best as tickets of entry for parties and at worst as pieces of meat to be hunted and acquired. The ramifications of this structure are dangerous and violent, as reflected by disproportionately high rates of sexual assault and harassment in the context of Fraternity and Sorority Life functions.

There is also a vein of racism which is reflected by a predominantly white Greek population. This shouldn’t be a surprise given that one of our fraternities, Kappa Alpha, owes its existence to its spiritual founder, Robert E. Lee, whose likeness was hung in the lobby of the fraternity’s on-campus house up until the fall of 2018. Fraternity Row, the line of huge houses subsidized by the university, stands as a monument to the racism and classism that Fraternity and Sorority Life has bought into since its founding at our own college in 1776. Where is the house for the Filipino-American Student Association? Where is the house belonging to the Black Student Organization? Organizations like these have dues that are affordable, host events that are meaningful, and party in a fun and safe environment. Why then are Greek organizations given such favored treatment while free-associating student organizations that are genuinely diverse and inclusive receive nothing? There must be a better way that will make everyone in this community better off, and that starts with the abolishment of fraternities and sororities at the College.

CORRECTION (4/24/19 11:34) The original version of this article misstated that Kappa Alpha still has a portrait of Robert E. Lee in their on-campus house. The article has been changed to reflect that the portrait has been removed as of last semester.