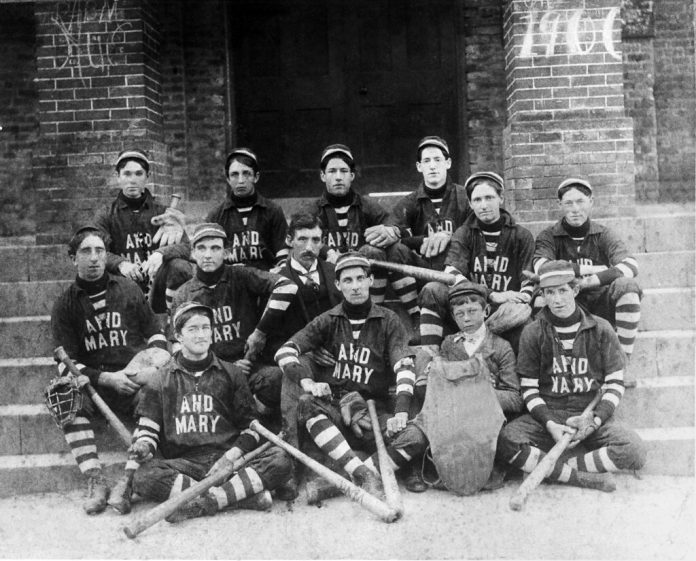 Since the College of William and Mary was chartered in 1693, ghost stories have run rampant on our deeply historic campus: tales of wispy specters floating around students studying late into the night, phantoms running in the sky above the old campus and casualties of war still haunting the places of their deaths all plague one of America’s oldest colleges.

However, tales such as these are nowhere near as prevalent on other campuses around the same age as the College. Harvard University –– for example –– is known for a few angry spirits, but by no means has same the ghostly history of its Virginia counterpart.

Tourists travel from all over the world to the College hoping to see one of our famous phantoms or simply be near the several supposedly haunted buildings here.

While these tales have attracted several visitors, they’ve also become significant parts of life here on campus for students, especially around Halloween.

For example, there’s said to be the ghost of a woman who — after an arduous night of studying — died by suicide over 20 years ago on the third floor of St. George Tucker Hall, her spirit occasionally reappearing to convince other students to die by suicide themselves.

Some claim to hear moans and creaks in the Sir Christopher Wren Building from apparitions of wounded Confederate soldiers, agonizing over the pain they felt while they were still alive.

The tragic tale of a Native American boy who was captured by the College, imprisoned in the Brafferton and ordered to learn English still circulates on campus, his memory kept alive through accounts of his soul running above the Sunken Garden after escaping one night and mysteriously disappearing.

Despite very little tangible confirmation of the existence of ghosts at the College and faulty to nonexistent historical evidence or background to the claims, all of these stories have taken root in the history of the school, both as a part of the College’s lore and developing from other, oftentimes tragic and horrific, events that occurred here — such as high levels of student suicides, Confederate histories and the abuse of native peoples.

What are the effects of these stories on campus? While some may argue that we respect the memories of victims by spreading cautionary tales about their lives, these narratives distance listeners from the issues that surround the stories by presenting a superficial image to problems that extend far beyond the College’s campus, like mental health, colorism and bigotry.

It’s human nature to create lore around tragedy, and it’s totally fine that the stories exist. It becomes dangerous, however, when they distract us from taking actual action to address issues and disrespect the memories of real people who suffered here.

When we tell these stories, it’s easy to lose touch with history and forget the real-life horrors that occurred here. It becomes easy to forget the four students at the College that took their own lives in 2015, and by remembering the victims of suicide through ghost stories, we steer the conversation on campus away from prevention and more towards novelization.

When we tell these stories, it becomes easy to forget that there was a time when students, professors and even the College President enlisted in the Confederate Army.

When we tell these stories, it becomes easy to forget the several Native American students housed in Brafferton who never returned home to their tribes.

The College, unlike several other schools with similar histories, has done an excellent job at addressing these issues on campus with programs like The Brafferton Legacy Group, The Lemon Project and mental health initiatives. However, it is up to students to address the school’s history in ways other than ghost stories. So maybe next time you tell someone about the haunted past of the College consider the atrocities that follow them, the lives lost that are represented in their spooky storylines. Because like ghosts, stories often stick around longer than wanted.