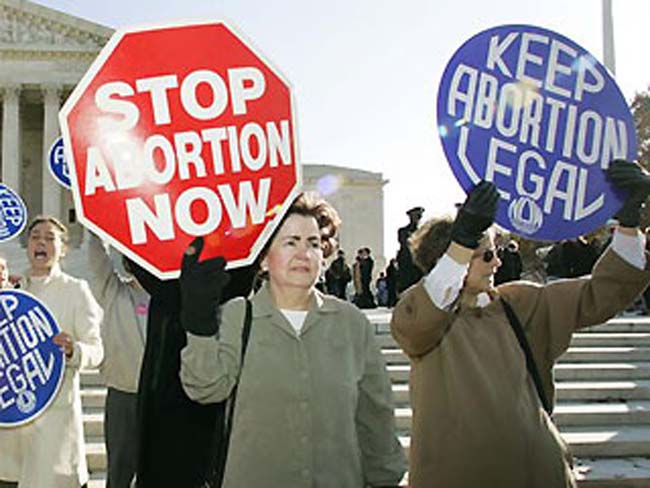 At the beginning of our annual Pro-Choice Talk in early November, we asked the audience what pro-choice meant to them. The Zoom chat flooded with their answers. Here is ours.

We, the executive board of Vox: Voices for Planned Parenthood, frame our pro-choice stance around the principles of reproductive justice. As defined by SisterSong Collective, reproductive justice is “the human right to maintain personal bodily autonomy, have children, not have children, and parent the children we have in safe and sustainable communities.” This mission does not center abortion specifically because we understand that simply focusing on abortion is not sufficient for fighting for broader reproductive justice, but we also affirm that abortion is an essential piece of creating safe and sustainable futures for all people.

When pro-lifers claim they are the equal opposite of our pro-choice stance, they grossly mischaracterize themselves. Posting false claims relating increased instances of depression, miscarriages, and PTSD to abortions, arguing against the use of Plan B, and forming trans-exclusive arguments about what women “deserve” only serve to undermine the pro-life’s already precarious position. They claim to care about the life of an unborn fetus as equal to that of any fully formed person; but in fact, they are effectively claiming that an unborn fetus overrules the autonomy of that fully-formed person pregnant with that fetus.

“Shame does not stop abortions from happening but shame and fear do stop those who need abortion care from feeling safe in their own communities, and discourages people from seeking help when they need it most.”

There is no scenario appropriately analogous to the emotional and physical nature of pregnancy, but none should be needed to have empathy for a person who does not want to be pregnant. Childbirth is still dangerous, hormonal changes caused by pregnancy can be permanent, someone simply might not want to be pregnant at all, ever — the list could go on and on and on. Enumerating the myriad reasons people have abortions is important to show the breadth of situations in which abortions happen, but isn’t necessary to stand with the choice of abortion. If someone decides they need an abortion, they need an abortion. That’s it.

When choice is the center of debate, the pro-life side deploys rhetoric of shame and blame for the choice that one in four women make to have an abortion. This tactic is violent. Incessantly punishing someone for taking care of themselves and their families is deeply harmful and fundamentally disrespectful and dangerous. Shame does not stop abortions from happening but shame and fear do stop those who need abortion care from feeling safe in their own communities, and discourages people from seeking help when they need it most.

We should all know by now that abortions will continue even if illegal. They will just be much, much more dangerous, especially for those people who are systemically denied equitable treatment and care. The coat-hanger back-alley stories might now look like shady abortion pills ordered online from an anonymous and unlicensed seller, but the same danger lurks. Trained medical professionals are capable of performing safe abortions, and pregnant people are capable of decision-making. These facts will always be true. To deny abortion rights are to deny all people the fundamental human right to their own bodies and decisions.

So again: what does pro-choice mean to us?

Email Vox’s Executive Board at vox@email.wm.edu.