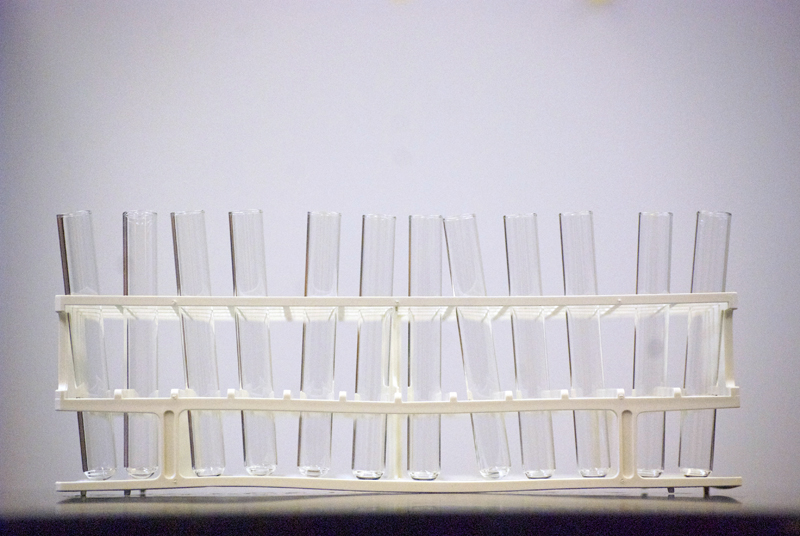 While much of the world remains fixated on the possible dangers of nuclear proliferation, academic researchers’ recent engineering of a more infectious strain of the avian flu could carry even greater potential for disaster and raises serious questions about the ethics of such research.

Two separate research teams from the University of Wisconsin and Erasmus Medical Center in the Netherlands developed a version of the H5N1 bird flu virus to be more transmissible between mammals. Despite the teams’ assurances that the research benefits public health, the U.S. government quickly moved to prevent the publication of the findings for fear that the information could allow someone to weaponize the virus.

“I think there’s a lot of potential for good by people knowing about what the mutations are and how many it’ll take … People in a position to do something about monitoring should be aware of what these mutants are, where they’re located in the genome,” assistant professor of biology Kurt Williamson, who teaches courses in virology at the College of William and Mary, said. “But in terms of publishing it to everybody … They do have a point that there is a risk that somebody with ill intent could misuse this information.”

The H5N1 virus was first detected in East Asia in 1997, and has remained transmissible from birds to humans, and, in rare cases, between humans. More than 50 percent of the 600 known cases have been fatal, and the American and Dutch teams found in the course of their research that the virus can mutate in ferrets to become airborne.

“This is what everybody’s worried about: What if it becomes transferable easily human-to-human?” Williamson said. “We already have labs throughout the world that monitor what variants of flu are currently in circulation in human populations. This is where the seasonal vaccines come from, so by taking stock of what’s out there, we can develop the best vaccine against it.”

Williamson cited his graduate research study interests in bioremediation, the use of bacteria to clean up harmful material in contaminated or polluted environments, as research that would techniquely fall under official oversight.

“If we continued on that line of research of engineering viruses to deliver genes to bacteria, eventually we would hit an impasse because we wouldn’t be able to execute it at the field level,” Williamson said. “The release of genetically modified organisms is very heavily controlled, and for good reason, because you just don’t know what’s going to happen once they’re out.”

College Director of Research Communications Joseph McClain, who has reported on science issues in the past, could not recall any specific instances of the federal government blocking scientific research at the College.

Vice Provost for research and graduate professional studies Dennis Manos justified such research on the grounds that it often helped scientists to perceive future threats and even turn them into positive innovations for humanity. The creation of radar technology, Manos noted, began as an experimental “death ray.”

“Why would people do work along these lines? The answer is it is ethically complicated. … There are good, fundamental reasons why you would want to study something like the transmissibility of a virus,” Manos said. “From my perspective, the vast majority of these things are for good, because they are intended to protect the people.”

U.S. and international authorities continue to monitor this situation. Northern Arizona University professor Paul Keim, who serves as chair of the National Science Advisory Board for Biosecurity, traveled to a World Health Organization (WHO) summit last week in Geneva to prevent the publication of the avian flu research results.

“Science will not progress faster by ignoring these quandaries but rather by recognizing them as they arise,” Keim said in an email. “Society pays for science to be done and everyone needs to be a part of determining what is ethical and what is not. Responsible science means transparency and engagement of the broader stakeholders.”

As of the weekend, WHO has recommended that the findings be published in their entirety, overriding the concerns of U.S. authorities.

“As research scientists we already limit the experiments that we perform. … As science progresses and technology changes, there are times when the sciences advances faster that the policy and ethics,” Keim said in an email. “We also restrict the information that we publish and distribute. We would not publish the names of persons in clinical trials and all scientist[s] restrict information that has commercial value until after our institutions can protect property rights. …This is an unusual case because it is happening so late and in an [unprecedented] situation.”