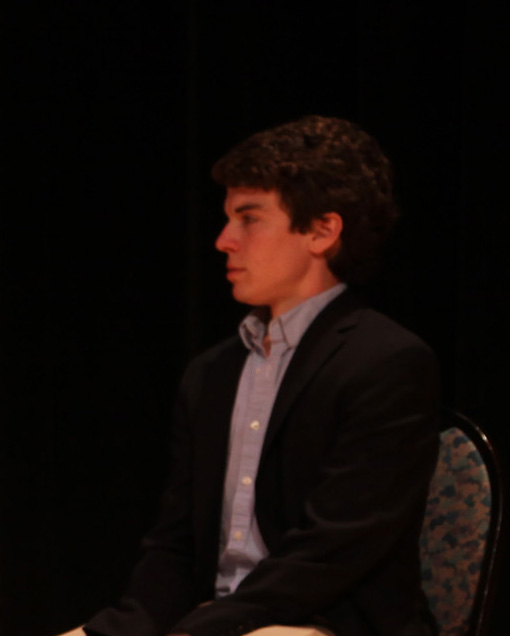 To some, student body disillusionment has been the major issue that the Student Assembly has had to tackle in recent years, and it is exactly this sentiment that Curt Mills ’13 and Melanie Levine ’13 use as a jumping-off point in their campaign for SA president and vice president, respectively.

Driven by the desire to represent their peers better by changing the students’ body politic, Mills and Levine invoke change as the major grounding point to their campaign.

The Mills and Levine campaign sees mismanaged and underutilized funds controlled by the SA as a priority for change. The SA is funded through student activities fees levied on every student at the College of William and Mary, totaling approximately $634,800 for the 2011-2012 academic year.

“The organization has gone a long way in the past two years in improving its image, its branding and achieving a lot of what it is supposed to do,” Mills said. “But the SA is accomplishing very little compared to what it was doing two or three years ago. … There is plenty of money to go around; the Senate runs a surplus.”

“I realized there [as an SA undersecretary] the red tape and bureaucracy that really stood in the way of the potential that we have as student leaders, and I think that Curt and myself could really change that,” Levine said.

In order to streamline the distribution of SA funds, Mills and Levine want to shift power from the SA to the organizations.

“The fact is that the Student Assembly should probably be less powerful than it is,” Curt said. “[We want] very much an SA that knows its place … people on top of their organizations know their organizations better than anyone else, and I find that if you got into William and Mary, you are probably a pretty smart, pretty good person. If you have been elected by your organization, you can probably be trusted to effectively run it.”

If elected, Mills and Levine want to see a notable increase in the funding of various student organizations. This concern is rooted in leadership experiences they have had in other campus groups.

“I have really felt the lack of Student Assembly support for our [campus] organizations as a member of the executive board of the International Relations Club, for example,” Levine said.

Despite the fact that neither Mills nor Levine has served the SA in any capacity during the current academic year, they believe that this distinction from the field of candidates will actually strengthen their campaign resume.

“I think [our lack of presence in the Student Assembly] is a central advantage because leading the SA is not really about knowing the internal workings of the SA,” Mills said. “You do not really need all that much SA experience to do an effective job.”

Given that both Mills and Levine are active members of their own Greek organizations, they are committed to supporting the College’s Greek life from the SA.

Both candidates emphasize that their qualifications span a wider breadth of experiences than just the SA, a point that they believe further separates them from the crowd of aspiring SA leadership.

“Curt and I represent such a wide portion of the population at William and Mary through our student organizations,” Levine said. “We have experience with leadership within those organizations and those experiences are transitory and can be used toward the Student Assembly as well.”