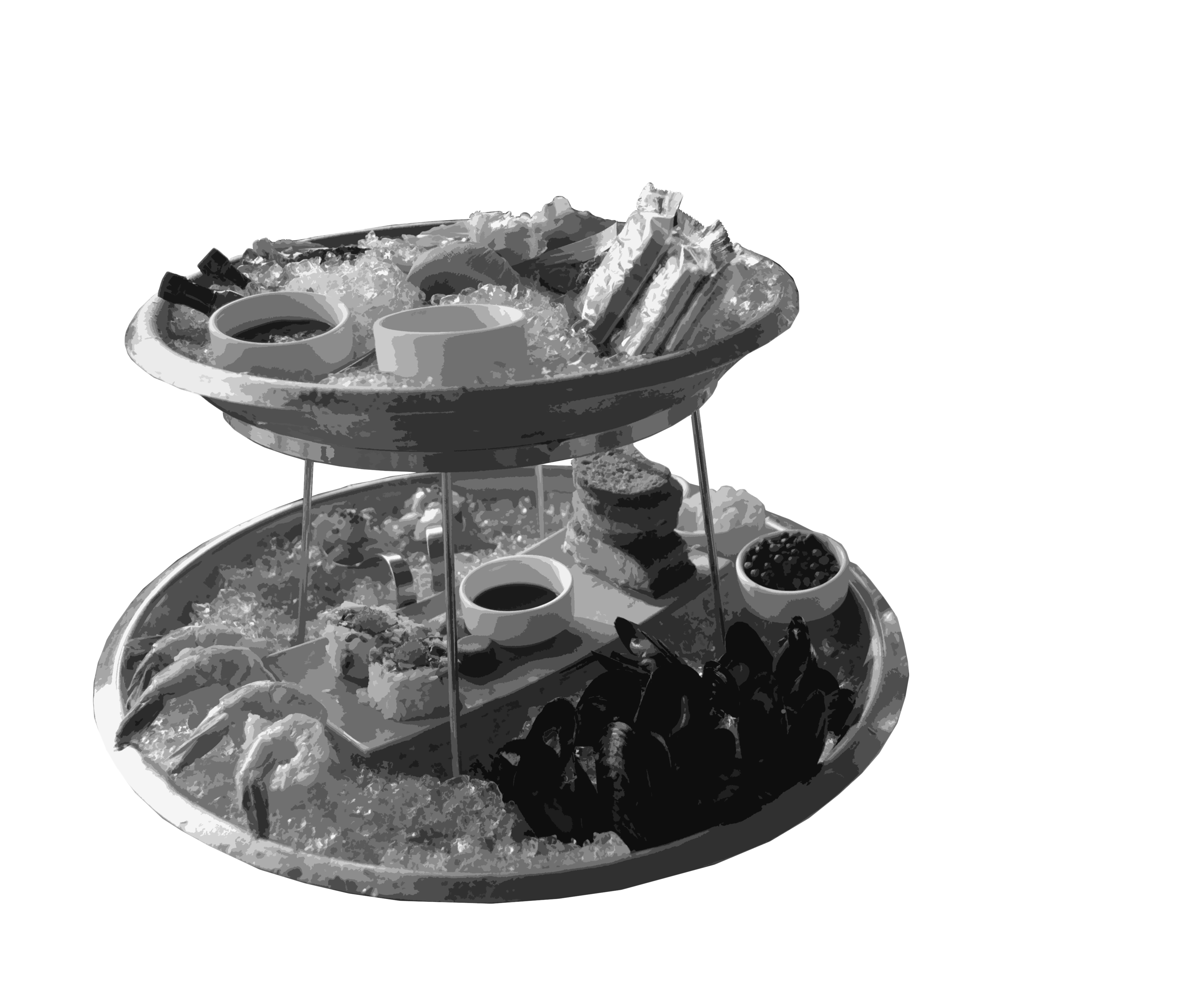 Over the course of the last year, the Sadler Center Dining Hall has made a lot of changes to its operations. The dining hall started making diverse meals and rejecting tired staples: it has thrown out the old cookbook.

This is all deliberate, and the result of a hiring spree of young, ambitious and experienced culinary talent working to make on-campus meal choices more inventive and exciting. The change can be traced back to Andrew Rice, the new head chef at the Sadler Center.

Rice, in his early twenties, returned to the Hampton Roads area last summer after working in Florida under several master chefs in fine dining at various resorts. He applied for the head chef position and started last July.

“Our executive chef for the College came to me when I got hired and he said he wanted a change,” Rice said.  “So I took on a leadership role and started changing everything, trying to make it better. I think we’re doing a pretty good job at it.”

One thing in particular that Rice has worked on is using available ingredients in creative ways.

“We follow a certain menu we have to stick with,” Rice said. “But we’re allowed to twist and redo the menu using the same items to whatever we feel is the best way to do it.”

Lead Cook Cameron Reagan is another example of the emphasis that dining services has placed on hiring experienced talent. Reagan started working in the restaurant industry when he was 15 and worked his way up the ranks in restaurants and hotels for eight years before going to culinary school.

“I just love it. It’s something you can’t really describe; it’s something that you love to do. I love coming to work because I get to work with fresh stuff every day,” Reagan said.

He mentioned the emphasis that the Sadler Center places on ingredients.

“Here in Virginia we have the opportunity to get fresh product, because there are so many [farms] around here. You don’t necessarily have to go through companies who probably get it from Mexico, Ireland or something of that nature,” he said.

The Sadler Center team has also tried to cook more at exhibition stations.

“We try to do something different and develop more action up front so the students can see us cook the food instead of all of it being in the back,” Rice said.

“The change in our menus, the presentation of our food [is] definitely different, it’s more abstract, we’re pulling it out to see it isn’t just about looks, we want you to feel the quality and taste the quality along with the looks.”

Reagan also noted that putting the preparation up front has made students more interested in the art of cooking.

“Students just come up and talk to you, like ‘Hey, I really enjoyed that today,’ or ‘I never tasted anything like that. How did you make it?’ We’re always willing to teach them how to make stuff. Just ask us,” Reagan said.

He’s also one of the cooks who prepares fresh gluten-free meals on request.

“If you want a gluten-free meal we will make it, and if I haven’t got what you want, I will make something similar to it out of fresh ingredients in the back, something that wasn’t already prepackaged for you,” he said.

The positive response is more than anecdotal. The staff members emphasize how seriously they take comment cards, and how much they prize student feedback — positive or negative. Since the improvements, comment cards have been effusively positive. “We loved your mushroom and spinach paninis, especially the bread,” read one. “Shrimply Divine is amazing!” read another, and a third insisted that “Spinach dip is what’s been missing in my life. Thank you for filling that void.”

“I like to hear good comments or bad comments,” Rice said. “I like to know what you think, so don’t be shy. I’m always here.”

Dining services added meal options this year, including to-go options during peak hours in Lodge One and the revamping of the bar downstairs, now called the “Crim Deli.” The Deli serves late-night sandwiches, soups, drinks and alcohol, all of which can be purchased with Flex points.

“I think that’s a great concept that we’ve started,” Rice said about the to-go options. “We’re still tweaking it a little bit, but [from] the reviews so far, the students love it down there.”

For the Crim Deli, the struggle has been to alert students that, after years of disuse, the bar is again open for business.

“We’re trying to get the word out for students to know it’s down there,” Rice said. “We do great sandwiches down there, all Boar’s Head meat; it’s awesome. If they know I’m sure they’ll come.”

Kitchen staff member Winston Tapp is likewise hopeful that the Deli catches on.

“I try to let the kids know it’s not about me, it’s about them,” he said. “When they come in, I wish they would fill out a comment card and try and get suggestions of the different kinds of meats or anything they would like to see put on a sandwich.”

According to Rice, the best part about all of these changes to the way the Sadler Center prepares food is that this is only the beginning.

“We’re excited about the next semester,” he said. “This semester I’m making some changes, and next year it’s just going to be completely different. Food quality is going to be up a lot, the service, everything.”