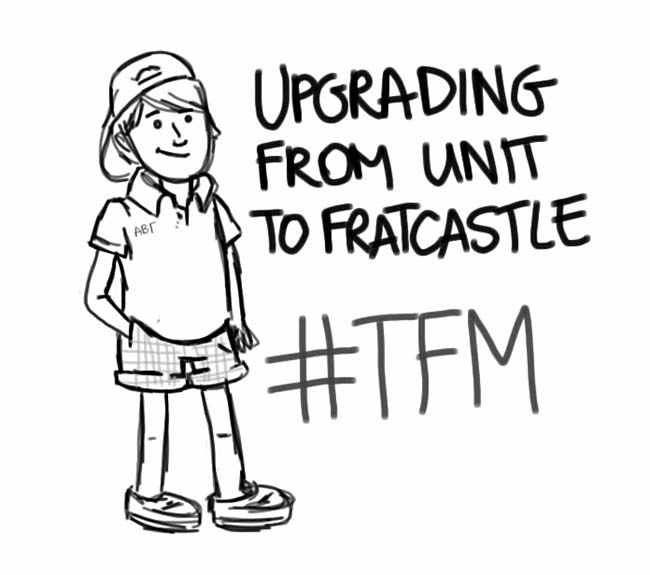 When plans to construct a new fraternity housing complex were first announced, the student body’s response could be called mixed at best. Considering the College of William and Mary’s current housing crisis, many students were asking the question, “How does this help me?” As the housing lottery begins this week, many students are still frustrated by the College’s limited housing and the fact that a new fraternity complex will not significantly improve this situation; however, the money given to the school for this construction was specifically earmarked for fraternities. We applaud the College for its efforts to use this money in a way that makes the housing process more efficient so that in the future at least a few more students will be spared the frustration of being waitlisted while simultaneously seeking to improve the quality of student life on campus.

Only fraternities who were able to show a history of having enough members to fill the 17-bed houses were allowed to apply for the housing. This effort will spare fraternities the financial burden of having to pay fines for unfilled beds and allow Residence Life to maximize the number of beds on campus. While this decision may seem unfair to smaller fraternities, they will still have access to a public conference center, which will enable them to increase their campus presence.

Sigma Pi and Kappa Sigma were also missing from the list of fraternities slated for the new houses. Although Kappa Sigma’s probationary period has expired and they were able to present to the housing committee, the College cited past allegations as part of the reason for their housing refusal. As the houses will not be open until the Fall 2013 semester, Kappa Sigma still has the opportunity to apply and move into a house like other fraternities. By using housing as an incentive for good behavior, the College will better be able to oversee the fraternities, decreasing the potential for similar altercations in the future. We understand the College’s decision to withhold campus housing from Kappa Sigma for the time being, but we hope that Kappa Sigma is able to present to the housing board again in the upcoming year so that the decision can be reconsidered.

The new fraternity housing complex should build unity among the fraternities, regardless of size. As Greek life makes up one third of students on campus, fraternities are an important part of the experience at the College. The entire student body can then benefit from a more efficient and responsible Greek system built on more cohesive inter-fraternity relations.

Fraternities must recognize these new houses as the rewards that they are; in return, they must be willing to step up their accountability to both the College and the student body. With these new houses, the College has the right to ensure that fraternities are exemplifying good behavior and keeping the houses in their new condition. In turn, the student body needs to acknowledge the potential benefits that the new fraternity complex will bring to campus.

Editor’s Note: Katherine Chiglinsky recused herself from the staff editorial to remain unbiased in her reporting.