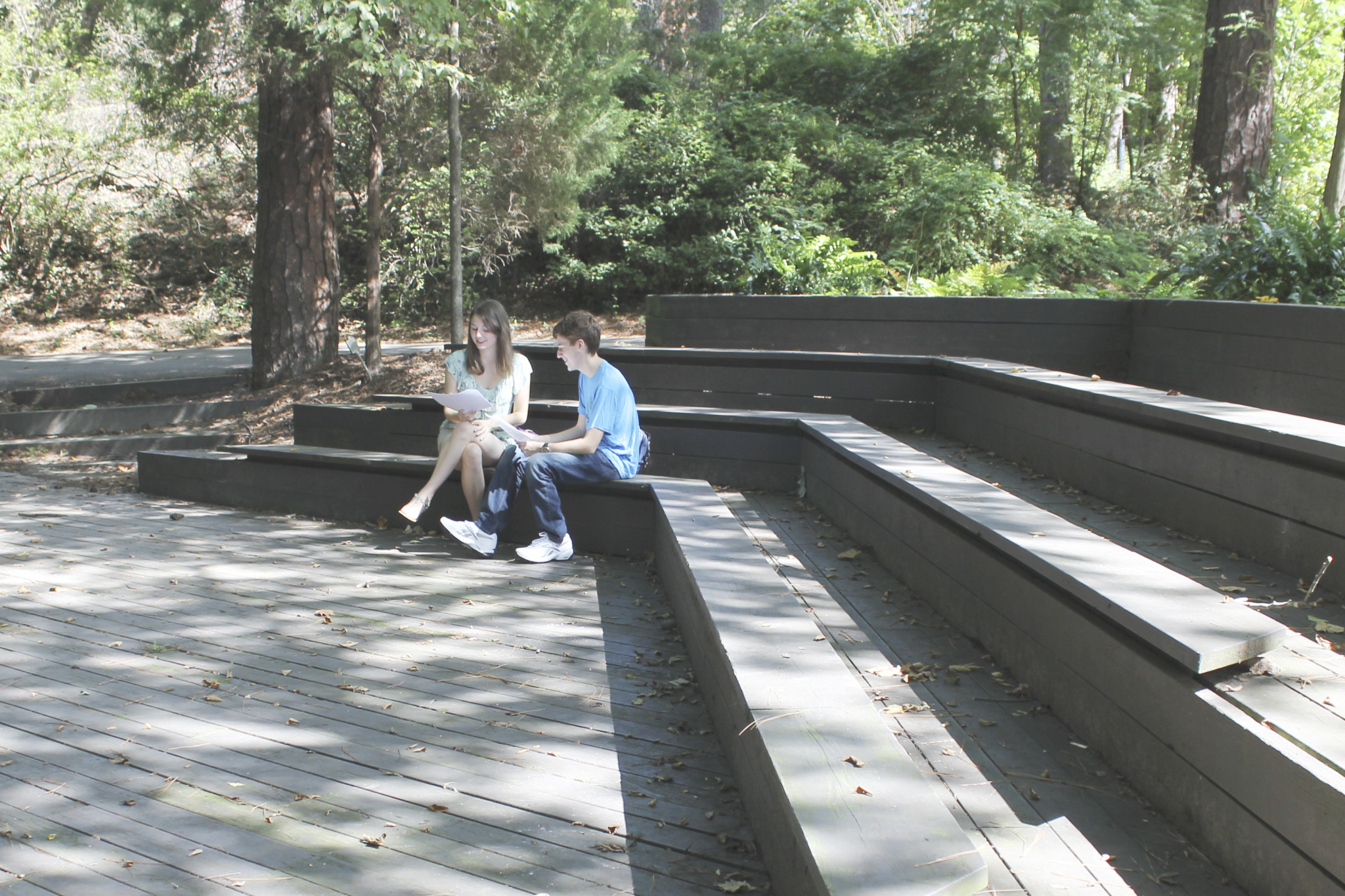 Newest rankings by the Foundation for Individual Rights in Education places the College of William and Mary as one of the seven best colleges for free speech.

FIRE looks at a college’s written policies and categorizes schools as red, green or yellow light according to how well their policies protect free speech.  The College is one of 17 schools, out of the 400 schools that FIRE ranked, given a green-light ranking this year.

“It is something that we can really be proud of,” Emily Wade ‘15, secretary of student rights in the Student Assembly, said.

Samantha Harris, the director of speech code research at FIRE, noted that many colleges limit spontaneous political demonstrations and have overly-extensive internet and harassment policies.  A public institution like the College cannot prohibit speech that is constitutionally protected, including statements that others may find insulting, like expressing a political or religious belief.

“William and Mary’s policies do protect free speech as they stand,” Harris said. “The first amendment protects a lot of speech that does hurt people’s feelings but does not rise to the level of actual harassment.”

In 2008 and 2009, the College was marked a red-light school for its vague definition of harassment.  One of the policies revised was the Bias Incident Reporting System, which had previously allowed for anonymous reporting and defined bias loosely enough that students could report classmates or professors for very small incidents or comments. A group of alumni who called themselves “Free America’s Alma Mater” posted an advertisement in The Flat Hat in 2009 and set up a website to encourage students and alumni to campaign for better free speech policies.

“I found a lot of wiggle room for people to misuse the policy against other people,” Wade said. “Students really did get up in arms about it because you think of [the College] as a place that protects freedom of expression. It is really encouraging that the school looked at policies they were warned about and actually changed them.”

The College’s current policies define harassment as anything that causes “physical or threatening harm to any person, or behaving in a manner that a reasonable person would find alarming or intimidating.”

“Also, the Crim Dell location is not to be confused with our designated ‘distribution of literature’ locations for groups that inquire,” Director of University Relations Brian Whitson said. “Those include: in front of the Sadler Center and Campus Center, the Sun Dial, the head of the Sunken Garden — Wren end — and in front of the Commons. Groups need to go through the Scheduling Office to inquire about dates.”