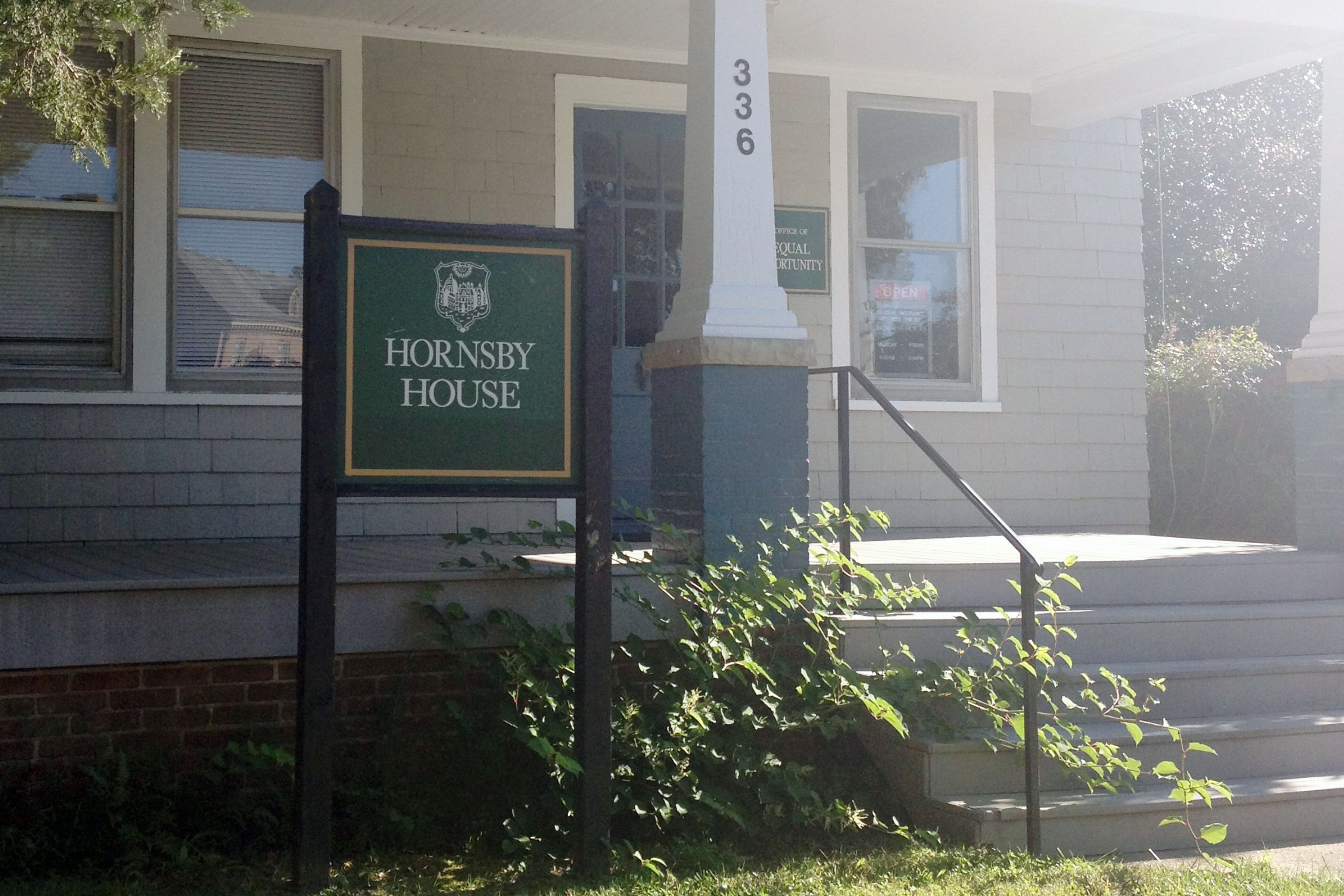 “The office will spearhead the university’s affirmative action and diversity efforts and help achieve the university’s high expectations for equal opportunity and fair treatment,” the College said in the official statement.

According to the official announcement, Glover has served as Assistant to the President for Diversity and Community Initiatives under College President Taylor Reveley.

While no resources from either department have been cut, additional resources have not been allotted because the merger is still in its early stages.

“At many universities — including many of our peers — diversity and equal opportunity are united in the same department,” she said.

Glover says that while each of the offices will retain their previous roles, they will now work closely to achieve shared objectives.

“Whether [in] a workplace or classroom environment, it is important for individuals to be respected and feel valued,” Glover said in an e-mail. “I’m excited about the possibilities that will emerge from this merger to benefit both current and future William and Mary students and employees.”

“What’s going to make the difference is the person who is leading this,” Gatling said. “She is going to be very instrumental in moving the two offices further.”

Glover will be working closely with Boyce and Gatling in the new office. Boyce does not work in the new office, but will collaborate on certain tasks including promoting awareness of discrimination and conducting internal investigations if a student or employee makes a formal complaint.

Glover is looking forward to working with Gatling and others.

“I am a strong believer in collaboration, and this new alignment will both provide and require many connections across campus,” Glover said.

She believes that the merger will make both offices more efficient because of increased support.

“There were efforts that each office was focused on separately, such as the diversification of our faculty, and now we can align more intentionally,” Glover said. “In collaboration with the Office of Human Resources, we can provide greater assistance to academic and administrative offices in both their recruitment and retention efforts.”

Boyce also believes that the merger will allow the College to pursue these efforts more effectively and efficiently.

“There are also efficiencies in the investigation area,” Boyce said in an e-mail.  “For a university of W&M’s size and budget, it is more efficient to focus investigative capacity, which requires skills and training quite different from that needed for other equal opportunity functions, in one office, rather than trying to develop and maintain it in two.”

Gatling has high praise for the College’s decision to merge the offices.

“It is [an] absolutely great move for the college to make,” Gatling said. “Some of those goals and initiatives, they do overlap.”