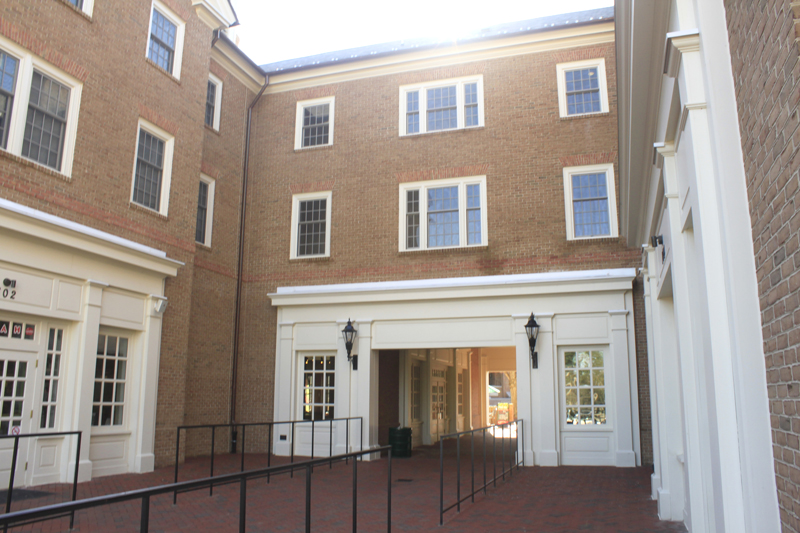 The council approved the plan on Jan. 10. The plan, recommended and altered by the Planning Commission, eliminates a density cap that previously restricted the number of residents in certain areas of the city.

Without the density cap, projects of the same size with the same architectural restrictions will be able to house more people in areas close to campus.

“The city doesn’t have that many more lots that are undeveloped,” Planning Commission member Chris Connolly ’15 said. “Redevelopment will be the future of our community, so this plan gives developers the opportunity and the freedom to make changes.”

Tribe Square, for example, has a certain number of units due to the former density cap, but it has the physical space for two more units. Without the cap, those extra units can now be built in future projects.

“It’s just as tall, just as big, yet we wasted two perfectly good spots. This eliminates that problem,” Williamsburg City Council member Scott Foster ’10  J.D. ’14 said. “All of the same restrictions that made it look as it does are still there, but now it’s truly customized.”

While the plan was approved by the City Council last week, it now enters a six-to-seven month implementation period before it can become the new official Comprehensive Plan. The plan is only altered every five years and the Planning Commission spent about 30 meetings this year altering the fine print.

Foster believes the new plan will open up potential for redevelopment in the downtown and midtown areas. With the removal of the density cap, mixed use properties and commercial areas have the potential to become living spaces for students, young professionals and other residents.

“The key to any successful downtown is that people have to live there,” Foster said. “Day-to-day foot traffic is great, but the baseline metabolism of any community is people spending time there.”

Measuring growth in the previous five years gives Foster hope that changes like the elimination of the density cap in the latest comprehensive plan will cause rapid change in the community.

“In the past four years a lot has changed. It used to be the only place that students felt comfortable going to eat close to campus was the delis,” Foster said. “If you can look at the change that’s happened in the last five years, pick out some properties that need development and the same could happen there.”