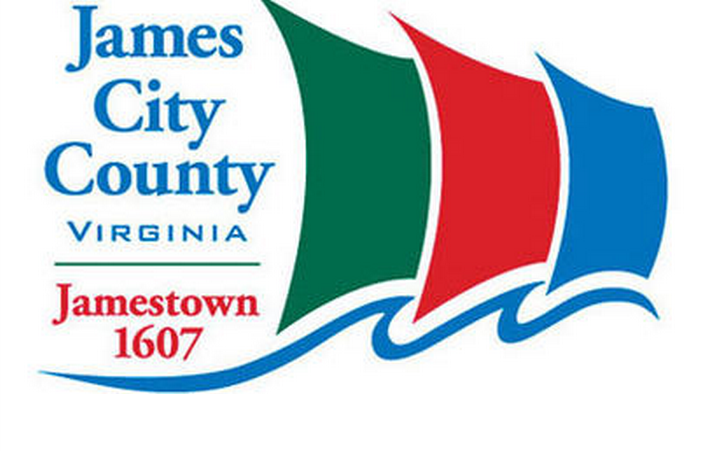 According to the Virginia Gazette, the James City Service Authority approved a $1.35 million contract this week to finish its project of retrofitting sewer pipes, which began in 2008. Many old pipes in the area were made in the 1970s out of fiberglass coated with cement. Over the years, however the pipes proved to be too weak and failed in soggy soils throughout the Powhatan Creek area. To strengthen the pipes, the Service Authority is reinforcing them with high-density polyethylene liners. The final phase of the project will line pipes from within Ford’s Colony to Chisel Run ending at Olde Towne Road.