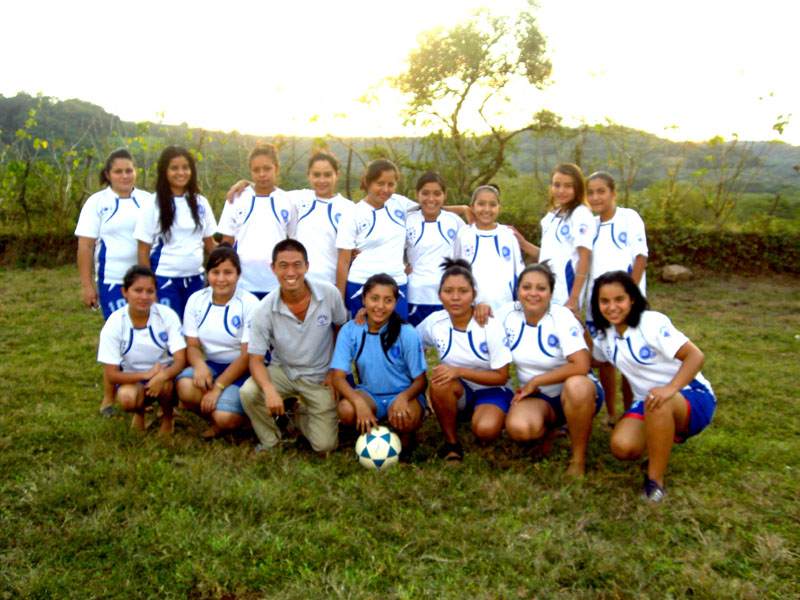 The College of William and Mary fell one place on the Peace Corps’ recently released list of the top 25 volunteer-producing colleges in the medium school category, moving from No. 8 to No.9.

With 30 undergraduates currently serving overseas, a total of 588 graduates from the College have served in the Peace Corps since its inception.

“The recent Peace Corps ranking is more evidence that people come to William and Mary wanting to change the world and then go on to lead lives of purpose and meaning,” Assistant Vice President for Student Engagement and Leadership and Director of the Office of Community Engagement Drew Stelljes said.

The Peace Corps compiles an annual Top Colleges list based on the previous year’s fiscal data. In the medium school category, which includes schools that have a total undergraduate population in between 5,000 and 15,000 students, the College ranked between other Virginia colleges including American University in second, George Washington University in third and Georgetown University in eighth.

“Some of the characteristics that make top colleges are schools that have a global focus, and schools that have active service learning components,” Peace Corps Acting Director Carrie Hessler-Radelet said. “As a result of the top notch education young people receive in schools like our top colleges, they are educated to serve as an international leader.”

Allen Koji Ukai ’10 is one of the 30 graduates of the College currently serving overseas. Stationed in El Salvador, Ukai is working to install a portable water system for a village of 500 people.

Ukai is one of 25 volunteers currently serving in El Salvador. He works as a community organization and economic development volunteer. While he primarily focuses on the water system, he also volunteers on smaller projects pertaining to the environment and the education in his community.

“Life in El Salvador is heavily influenced by immigration to the United States and remittances that are sent back to families,” Ukai said. “While at William and Mary, I went on a research trip to the Mexico-Arizona border with Professor Mendez in the sociology department, and this trip provided me with very valuable exposure to the difficult conditions immigrants face, giving me context to many of the challenges in my village.”

Ukai believes his post-graduate decision to join the Peace Corps correlated with his experiences as an undergraduate.

“My decision to do Peace Corps was a natural extension of what I did on campus,” Ukai said. “I wanted to make a difference out of a sense of responsibility. As American citizens, we enjoy a lot of benefits that people in countries such as El Salvador don’t.”

Hessler-Radelet highlighted the Peace Corps as an opportunity for volunteers not only  to serve as international leaders but also to come home at the end of service and serve as domestic leaders.

“Peace Corps is making a difference in the lives of college graduates across the country,” Hessler-Radelet said. “In today’s highly competitive job market, Peace Corps volunteers have a high advantage. They are creative thinkers who have found solutions to the most pressing needs.”