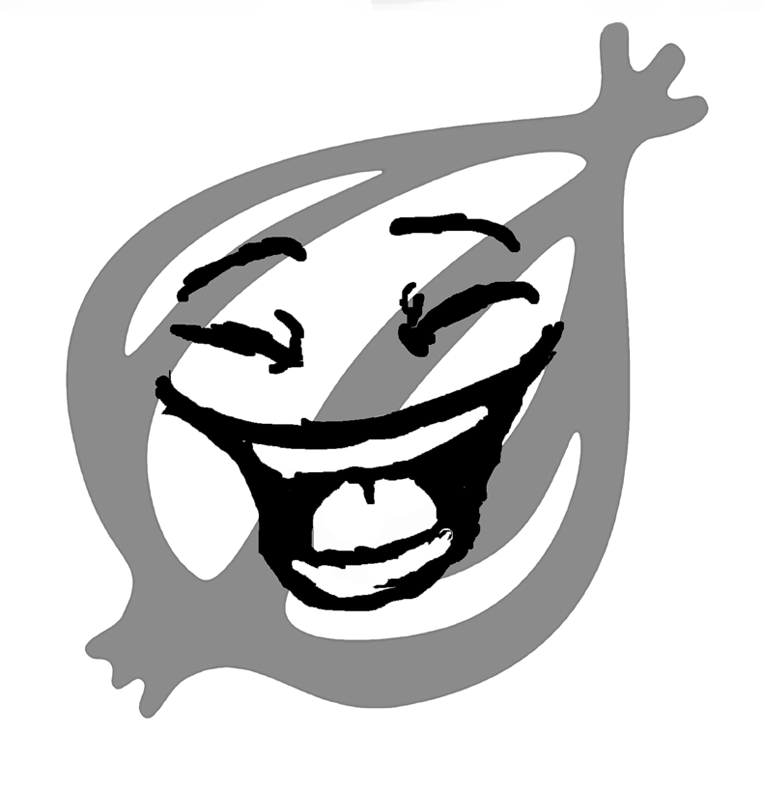 If he were to write an article on the subject, Onion head writer Seth Reiss might say he traveled by submarine to give a two-second presentation to a pack of squirrels at the College of William and Mary April 11.

Reiss spoke to students Tuesday, starting with a fake history of the publication, giving a survey of The Onion’s funniest headlines, and highlighting a number of categories including coverage of recent presidential elections and science. The presentation, sponsored by the AMP Contemporary and Culture Issues Committee, included both a series of re-telling Onion jokes by Reiss and a 30-minute question-and-answer session.

“Many of us had loved The Onion back when we were in high school, but with the election and the organization figuring out social media in the last year, they seemed to have a huge resurgence,” AMP Contemporary and Culture Issues Committee Chair Todd Van Luling ’13 said. “We figured it would be an exciting group to bring.”

Reiss is one of eight writers for The Onion, a satirical news source based in Chicago that produces content in a variety of formats. They update their website daily, but The Onion has also created videos, one full-length movie and a few books. Reiss is the editor of The Onion’s new book, “The Onion Book of Known Knowledge.”

“We used to have headline meetings once a week on Monday where everyone pitches a bunch of headlines, and we vote on them,” Reiss said. “Now we are constantly putting out way more content with the same amount of people. It’s exhausting. Every morning we are coming in with headline lists.”

In order to create the satirical content, the writers first come up with headlines, and then build those headlines into articles and other pieces.

“That’s the hardest part of the job,” Reiss said. “The headline is a thesis statement. We are really trying to explore a concept, but the headline[s  are] the hardest thing[s] to come up with because they are the ideas.”

While freelancers and contributors can submit to The Onion, Reiss stated the team of eight writers in the Chicago office composes most of the articles. Reiss began working at The Onion writing sports headlines after a series of internships with comedy shows.

While The Onion makes fun of almost everything, Reiss stated there is no intention of cruelty in their works. When a student in the audience asked about an inappropriate tweet calling 9-year-old  Oscar nominee Quvenzhane Wallis the c-word, Reiss addressed The Onion’s handling of sensitive topics.

“We try not to attack people who are defenseless,” Reiss said.

Reiss related the controversial event to The Onion’s reaction to the shooting in Newtown, Conn.

“When a school shooting happens in Newtown, we run a headline that is like, ‘holy fucking Christ,’” Reiss said. “We try to evoke that sense that everyone is feeling. We would never flat out call somebody that word. Unfortunately, the word was the punch line. Was the word the right thing to do, probably not, no, but there was never any malice.”

Reiss does not see The Onion creating as great of an impact on the public as other comedy outlets like Saturday Night Live, but he does see the benefit of The Onion’s satirical work.

“There is an element of catharsis to The Onion,” Reiss said. “You see an article and you are like, yes, people out there feel like I feel. I think that’s important. I don’t think we affect massive change in any way.”

Zach Quaratella ’13 writes for the Botetourt Squat, a satirical publication on campus. The Botetourt Squat has a larger staff of writers than The Onion, with about 20 students producing an issue every month. He found Reiss’ advice useful for his own work.

“We should probably try resonating with people more,” Quaratella said. “I like the idea of everybody getting together and trying to reach people with their content.”