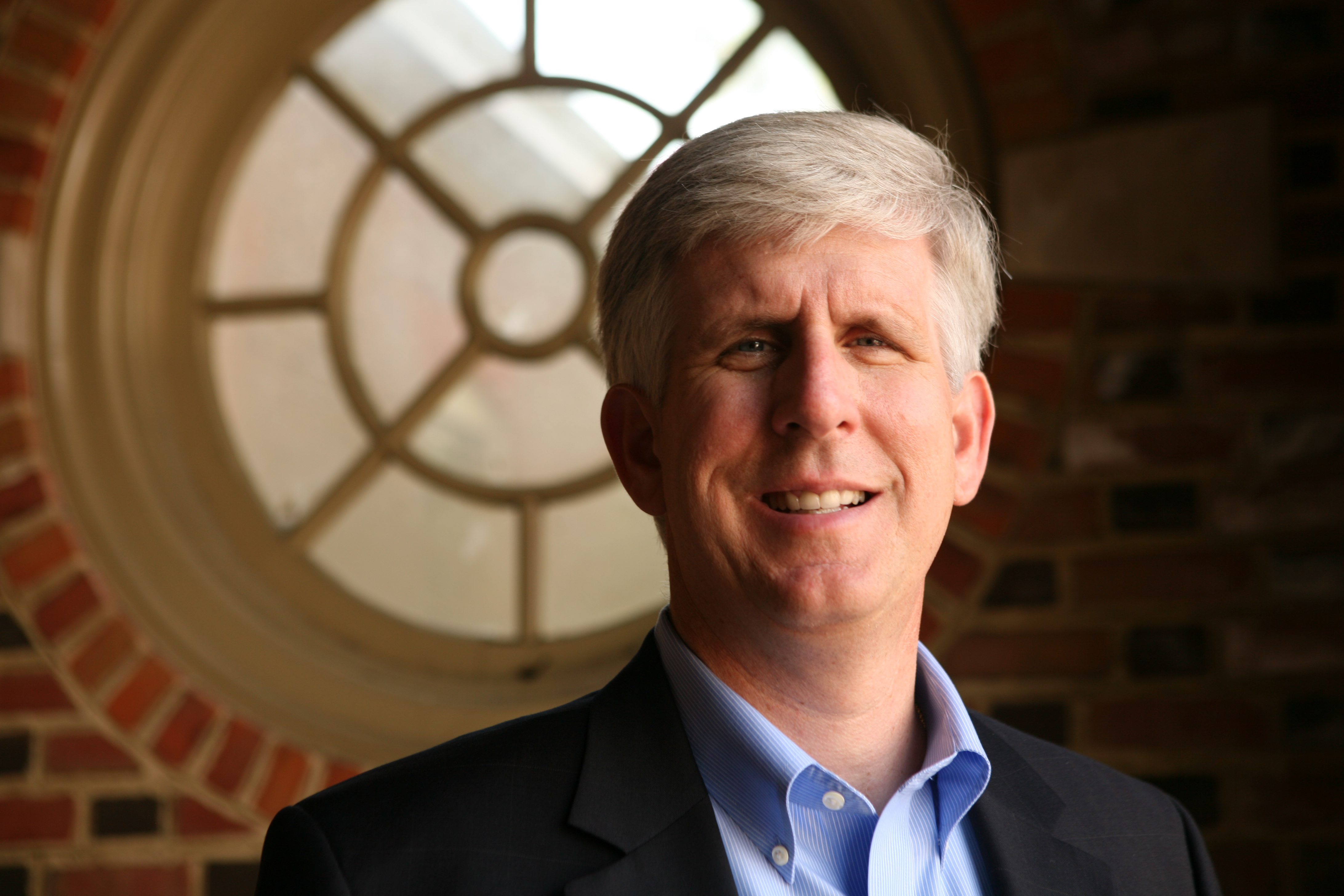 The Board of Visitors unanimously elected Todd Stottlemyer ’85 as the new Rector of the College of William and Mary during their meeting Friday.

Stottlemyer will succeed Jeffrey Trammell ’73 as Rector. Trammell will step down this summer, after serving two terms on the board.

“Jeff Trammell has been a splendid rector,” College President Taylor Reveley said in a press release. “We know he will remain a vibrant participant in William [and] Mary’s life.”

Stottlemyer was appointed to the BOV in 2011 and currently serves as the chair of the financial affairs committee.

“We are enormously fortunate to have Todd Stottlemyer as our next rector,” Reveley said. “Todd, Bob Scott and Tom Frantz have all proven themselves invaluable members of the Board who care deeply about the future of the university. I look forward very much to working with them.”