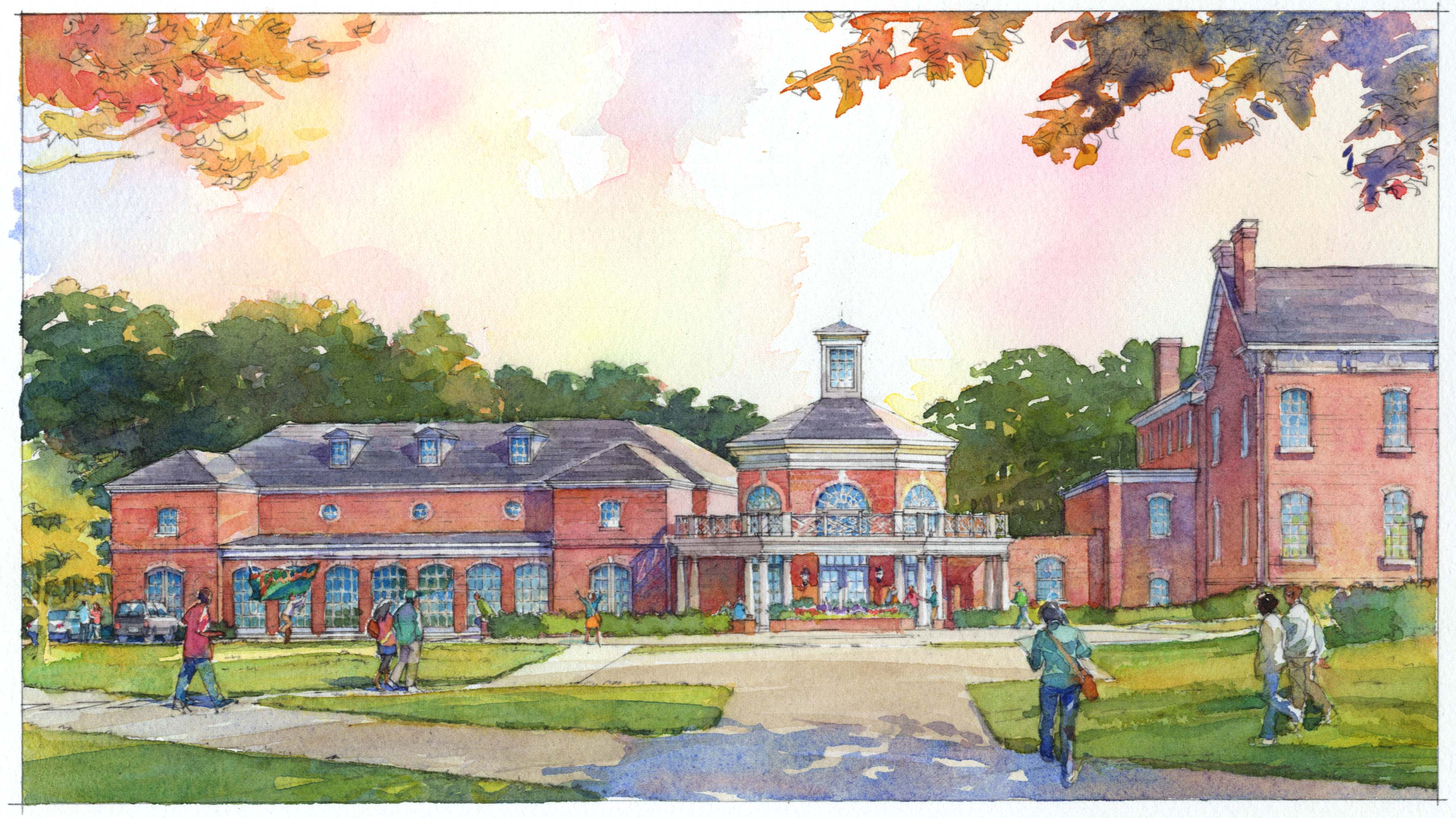 The College of William and Mary’s Alumni House may undergo an $8 million renovation and expansion.

Alumni Association Executive Vice President Karen Cottrell ’66, M.Ed. ’69, Ed.D. ’84 presented the plan for the proposed changes to the Board of Visitors’ Committee on Administration, Buildings and Grounds during its meeting Thursday.

The Alumni House addition is currently in a phase called the feasibility study. Plans for the Arts Quarter — a large addition onto Phi Beta Kappa Hall designated for the arts, theater, music and dance — as well as renovations for Zable Stadium, are also in this phase.

Additionally, the committee also discussed plans for renovations to Tyler Hall and the third installment of the Integrated Science Center. The budgets for both projects are still being discussed at the state level. The administration is also drafting a plan for the addition to, and renovation of, the Marshall-Wythe School of Law. The new projects will follow a summer of construction at the College.

“This past summer was the most remarkable summer I’ve ever seen here. What they did [with construction] in order to get this campus ready for the new school year was just extraordinary,” Vice President of Administration Anna Martin said in the meeting. “It was an amazing effort on the part of all the staffs involved, and their dedication never wavered.”

The Virginia Institute of Marine Science is following suit, with new construction plans in the works at their location in Gloucester Point, Va. VIMS is in the process of acquiring new property as well as designing and drawing out plans for a new research vessel.

During the meeting, Martin also updated Board members on the College’s energy management program and future building plans.

Despite the increase in square footage on campus by almost 1.2 million units, the College’s energy usage has dropped about 27 percent over the past 10 years and is continuing to decrease thanks to a broad systematic approach to build more efficiently and maximize return. The College has the lowest energy usage when compared to James Madison University, Virginia Commonwealth University and the University of Virginia.

Construction is finished on the Brafferton, Tucker Hall, One Tribe Place and the Fraternity complex; the space behind the new houses is what Martin has been referring to as the “demilitarized zone.”

Vice President for Student Affairs Ginger Ambler ’88, Ph.D. ’06 was also present at the meeting to discuss her and College President Taylor Reveley’s visits to the fraternity houses. The two met with fraternity members to welcome them. She said they also communicated that the administration would love for the houses to be in the same condition by the end of the academic year.

As for One Tribe Place, the administration hopes to add a laundry room, as well as complete a condition assessment by December. In the spring semester, they hope to open additional parking lots and complete a plan for using  the remainder of the facility, as both older and public parts of the building have been partitioned off.