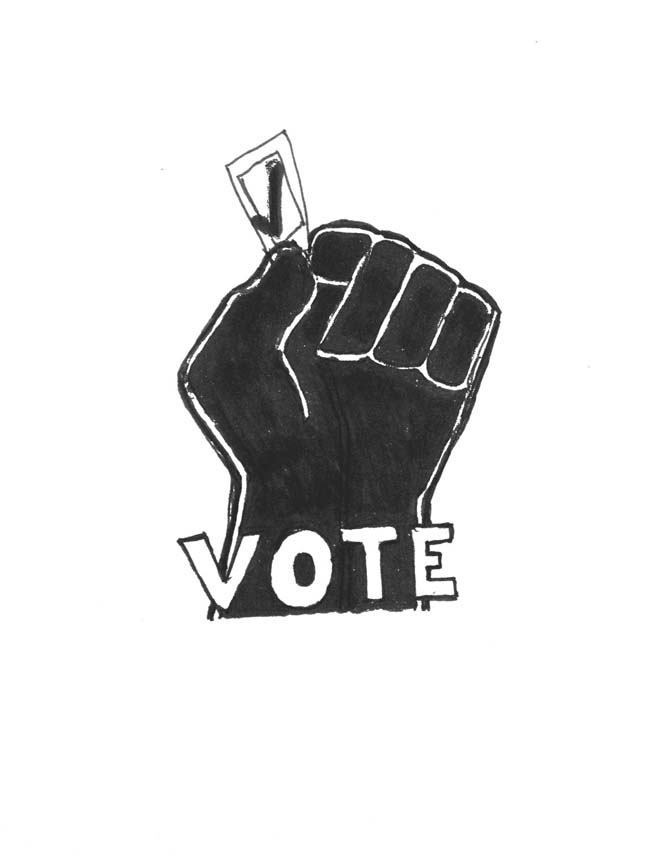 This column was written in response to “Election 2013: My vote wouldn’t have mattered, and neither did yours.”

164 votes. As of Wednesday, that was the margin between Mark Herring and Mark Obenshain in the race for Virginia’s Attorney General. A difference of 164 in the entire Commonwealth. You’ll find more votes than that in Yates Hall.

Neck-and-neck races, if not the norm, are thrilling, exasperating and underscore the fact that, yes Virginia, every vote counts.

Going to the ballot box is more than “civic duty” or doing the “right thing.” It activates your voice and lends your opinion in very measurable ways. And only when the aggregate voices are periodically tallied do we sometimes shift our collective conscience. All because every person — no matter his or her power, influence, wealth or education — gets one vote. Assuming, of course, you choose to use it.

Demographically, your vote also establishes trends. Policies and budgets are geared toward certain groups within the voting sector. For example, there’s a reason why Social Security is considered the untouchable “third-rail of American politics.” It’s because the elderly vote in droves. If a stance invokes senior ire (or approval), it shows up in the polls and subsequently in campaign promises before eventual policy. Conversely, Pell Grants are not a top priority because the youth vote is generally weak and unreliable. As a voting block, students and under-30s forfeit much of our voice simply by not showing up in large numbers.

Politicians know which side the bread is buttered on. If you don’t vote, in many ways you won’t matter to them. Even in landslide elections, your vote can make quite a difference by increasing an issue’s relevance. Again, demographically, you are being dissected and studied and wooed — as long as you appear on Election Day.

But if you still feel your vote isn’t enough, the answer is not to toss it away. Opting out of democracy will not increase your role in the world. Instead get more involved to enhance your clout. Write a letter to the editor. Contact your representative. Attend a city meeting or civic forum. At the most fundamental level, however, it all begins with your vote.

Every time you cast a ballot, your opinion becomes part of the collective decision-making process. It influences policy and funding — locally, statewide and nationally. Thus, you help decide the direction and character of the country.

In the United States, if you don’t vote, you’re not only unplugging your power; you’re making opposition views stronger than your own. Good luck being happy with that alternative.