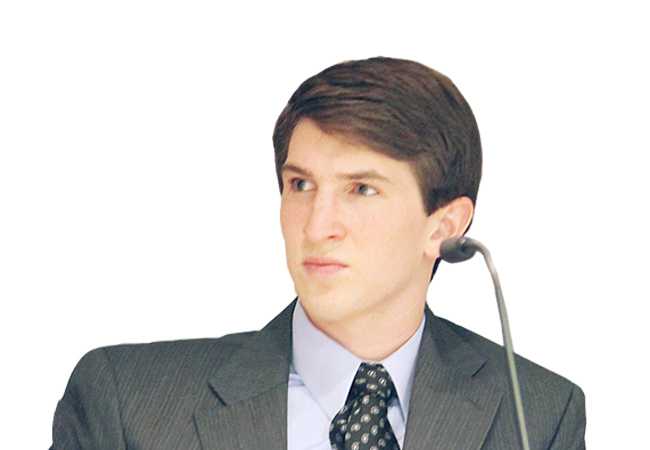 College of William and Mary students have greater representation in local government with two students now serving on the city’s seven-person planning commission.

Justin Shawler ’16 was recently appointed to Williamsburg’s planning commission at the Williamsburg City Council meeting Dec. 12. His term will run through Dec. 31, 2014.

Shawler currently serves as Editor-in-Chief of the Virginia Informer and declined to comment on his recent appointment to the board.

The planning commission, appointed by the city council, is a local board that helps plan future developments for Williamsburg.

Shawler joins fellow student Chris Connolly ’15 on the board.

Since he joined the commission in 2012, Connolly said he’s seen the city come a long way, especially through the raising of the housing density cap and the expansion of the city’s four-person rule.

Both policies target student-friendly housing, as raising the housing density cap allows for larger apartment-style complexes to be built near the College and expanding the four-person rule allows more students to reside in a single house.

Connolly noted that work still lies ahead for the commission. He stressed that the relationship between the College and local businesses still needs to be ironed out. Restaurant owners in Tribe Square recently raised concerns that the mandatory meal plan on campus has decreased the number of diners at their establishments.

“I’d like to see the Tribe Square businesses and the College reach some sort of deal that would be good for them,” Connolly said. “I think that adding the Flex plan to those businesses would be a good middle ground.”

Overall, however, Connolly said he thinks town-gown relations are improving.

“When there are problems, they are negotiated. I think that’s a testament to the increased communication and increased presence of students,” Connolly said.