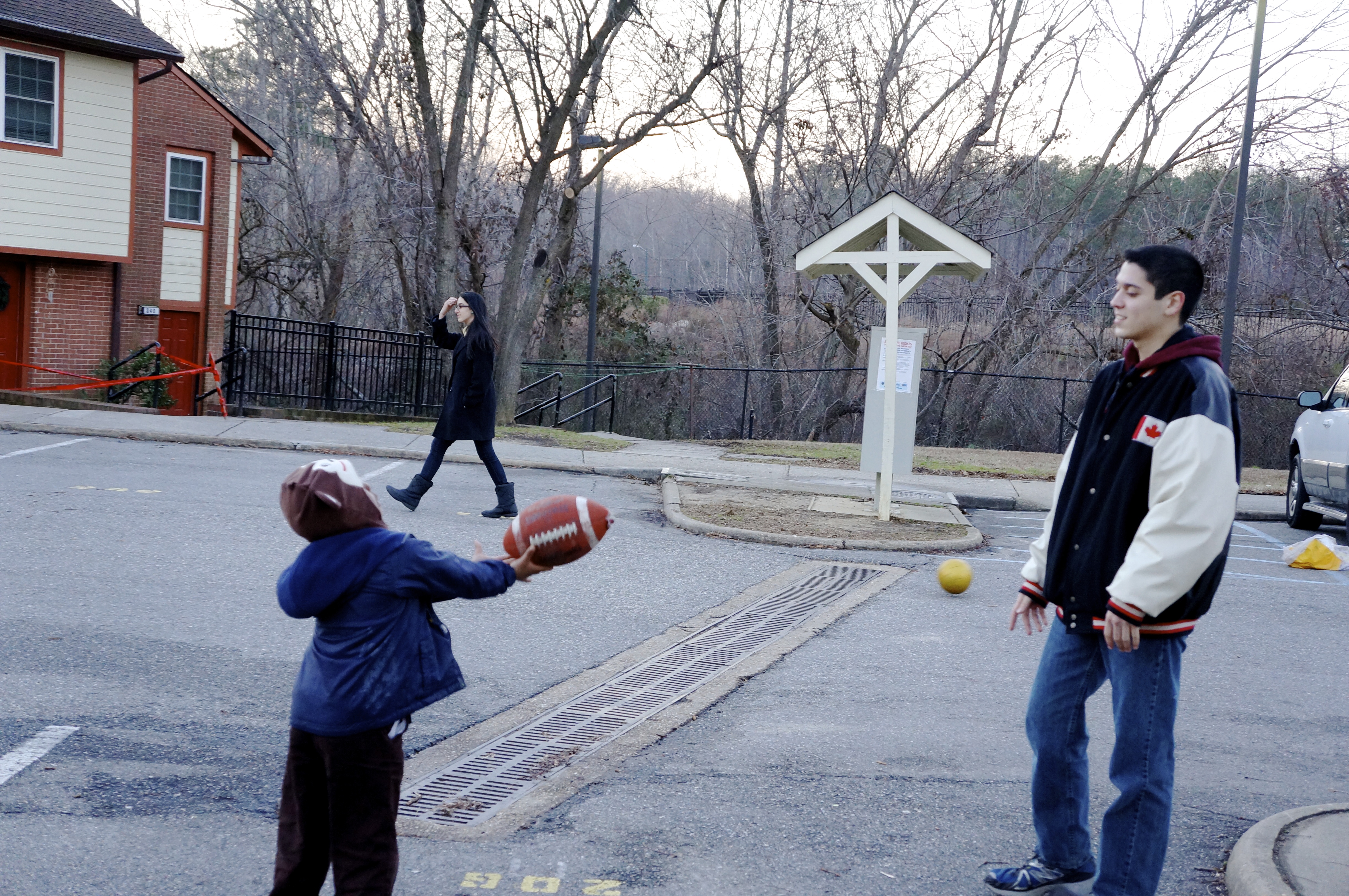 When The Campus Kitchen at William and Mary’s vendors unexpectedly went on vacation early this semester, student leaders rethought how they would gather food to prepare nearly 200 meals for low-income families in the area.

“Occasionally, the vendors will go on vacation,” student coordinator Anne Hefele ’15 said. “We’re the smallest organization they deliver to so I’m glad they’re donating … but it’s never been at the same time. It’s just kind of unfortunate.”

The group still had enough supplies to prepare meals for the time being. Some of the nearly 3,000 canned and dry foods gathered at Turkeypalooza, the group’s food drive in November, helped carry the organization as its leaders rethought their process of raising food.

The vendors usually travel to local grocery stores and restaurants, collecting extra food to drop off at major donation centers, including Campus Kitchen. But with two of its main vendors on vacation at the same time, Campus Kitchen investigated how to raise food on its own.

“Why have a middleman? Why not just do it through us? We represent the College well, we know our objectives, we know our aims,” Recovery Chair Inez Paz ’15 said.

She noted that most local groceries have been receptive to donating to Campus Kitchen and that the group already has the resources necessary to begin gathering food.

“It’s been great because about at least four or five volunteers are van-certified and we have cooling bags so we can safely transport the food,” Paz said.

“This is a beloved campus institution, and it’s really kind of sad that they’re in this situation,” Danly said. “Until they can figure out a more sustainable solution, we should help them out.”

Details about how the SA and Campus Kitchen will work together have yet to be ironed out.

Having two vendors on vacation proved challenging for the leaders of Campus Kitchen this semester, but as Public Relations Chair Anna Wong ’17 noted, student volunteers are familiar with the need to quickly solve issues.

“There’s a sense of problem solving that occurs at every kitchen cooking shift in particular, because it’s like, okay, how are we going to turn all this food into 94 meals that are nutritional and well-balanced?” Wong said.

Campus Kitchen plans to host a food drive and profit share called “Raise the Dough” Feb. 21 to 28. Wong stated that more details about the event will be released in the future.

Hefele noted that any donations to Campus Kitchen, no matter how small, help the organization prepare meals for local low-income families.

“Everything counts, nothing’s too little, we always can use what we have,” Hefele said.