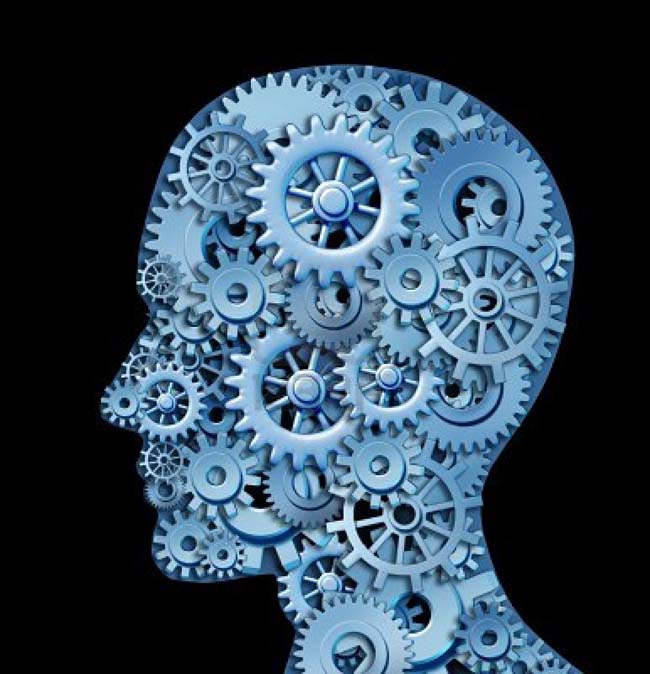 Sometimes, it watches in eerie quiet. It’s an unavoidable whisper. It waits for me in a dark place and creeps up on me when I turn toward the light. It is a siren on a rock in a cold northern sea, beckoning me toward the frozen, paralyzing waves of inevitability.

Sometimes, it screams. It burns in a blaze of unquenchable fire. It destroys everything in front of me.

Using words is my way of coping with my bipolar disorder. Ever since I was a child, I recall feeling a burden that I could not explain. As I grew, the burden manifested itself in beautiful and terrible ways. It became the energy to smile and laugh and care in the face of frustration, but it also became unpredictable malice and detachment that frightened those I love. In this way, having bipolar disorder became my greatest strength and my greatest weakness. It has taken me 22 years to say this, but I have forgiven myself.

People say that those who have bipolar disorder have the highest of highs and the lowest of lows. I cannot speak for everyone, but this is true for me.

I was inspired by a Flat Hat column on depression written in December. The writer of that column is a beautiful person. Much like her, I seek to write about some myths that we can all overcome.

Myth One: Bipolar disorder is an excuse

Fact: Bipolar disorder is real. It is hard to understand because it takes on different forms. It is difficult to imagine somebody’s mood and personality dictated by forces beyond their control.

Myth Two: Bipolar disorder is a back-and-forth between happy and angry

Fact: Emotions manifest themselves differently in people. For me, it is periods of lethargic resentfulness that are offset by periods of intense energy and the ability to accomplish things rapidly.

Fact: Bipolar disorder can be treated holistically. While this includes medicine, a powerful approach is a cognitive understanding of anger triggers, patterns of emotions and warning cues to preempt highs and lows.

Myth Four: There is no hope and no end

Fact: Bipolar disorder is permanent. Every day presents a person with the possibility of a new battle or triumph, only to be offset by the horror that is unpredictable and sometimes unavoidable sadness, detachment and defeat. This does not mean that we have to give up.

Be patient. Experiencing any mental illness is a continual struggle against one’s mind. It is hard to comprehend, even for me. Its definitions are fluid, and its parameters are constantly expanding. Give the person time to figure it out.

For those of you who may have bipolar disorder, or any other form of mental illness, I want you to know that I love you. I respect you. You are in my heart.

I believe that love is a cure and that there are people in many forms and places who can help.

This is not your fault. What you go through every day requires strength and determination. I admire you.

You are never alone. When you are weak, you are strong. When you cannot go on, you can rest.  When the pain is too much: Forgive yourself, love yourself, and be forgiven and loved by others.