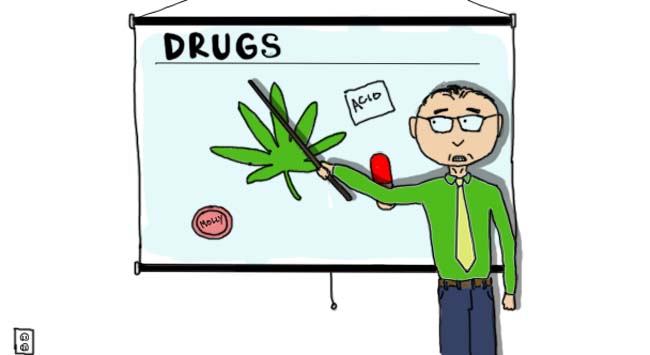 Days before spring break, a student at the College of William and Mary had a negative reaction to an illegal drug. The student remained hospitalized for an extended period of time and rumors floated through campus about the student’s health. Shortly after the student was taken to the hospital, the suspected dealer was arrested. The College reported neither of these events to the student body, even though the drugs that led to the hospitalization could still be in circulation. No warnings were issued to the student body and no efforts were made to inform campus about the harmful drug. This is a disappointment — the College is normally effective at informing students of both immediate and general dangers, including sexual predators and excessive alcohol consumption, but it falters in informing students about drugs and drug policy. While the illegality of drugs limits conversation between students and the administration, the College should take a more proactive approach to drug education — one that recognizes the reality of student drug use.

The College’s current approach to drug education creates ambiguity and is basically a form of abstinence education. With the current College education policies, students know that they should avoid drugs and only that they should avoid drugs, a policy that keeps students ignorant of the specific effects of each drug. Despite promoting substance abstinence through blanket warnings against drug use, students continue to use illicit drugs on campus. Consequently, the College should equip students with some basic knowledge in safety when using drugs. Lethal overdoses often occur when people don’t know what drugs they are taking or are unaware that other drugs are mixed into what they take. The College could educate students on how to identify drugs and make them aware of potentially fatal drug cocktails. The benefits of student safety and avoiding the dangers of uneducated drug use outweigh the College’s self-protecting system of strictly abiding to the letter of the law. In the end, students will use drugs and the College should incorporate drug-education into their approach to drug use.

However, we understand that student organizations such as HOPE are limited in how they can advise students about drugs. This is one of the major reasons why the College should develop a supplement to AlcoholEdu, encompassing commonly used drugs on campus. It’s worth noting that the majority of undergraduates are too young to drink legally. Yet, the College makes completing AlcoholEdu a requirement for all students. This in no way means that the College endorses underage drinking and it would be difficult to find a student that AlcoholEdu persuaded to drink. The program is effective because it recognizes that, regardless of the law, many students will drink and therefore ought to know how alcohol will affect them and the repercussions of getting caught. In the same vein, some students on campus will use drugs. They should know what drugs look like what and the dangers associated with certain types of substances.

This program would allow students to orient themselves within the community. Many non-drug users overestimate the alcohol and drug consumption of their peers and would perhaps be relieved to find out they aren’t alone. The AlcoholEdu supplement could stimulate a healthy, open dialogue about drugs — sorely needed on any college campus.

Overall, the College needs to better inform students about drugs and recognize that educating is not the same as endorsing. It can only help to further the College’s interest in student safety and awareness and avoid future dangers like those that occurred before spring break.

Áine Cain recused herself from this staff editorial to remain unbiased in her reporting. 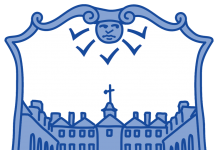