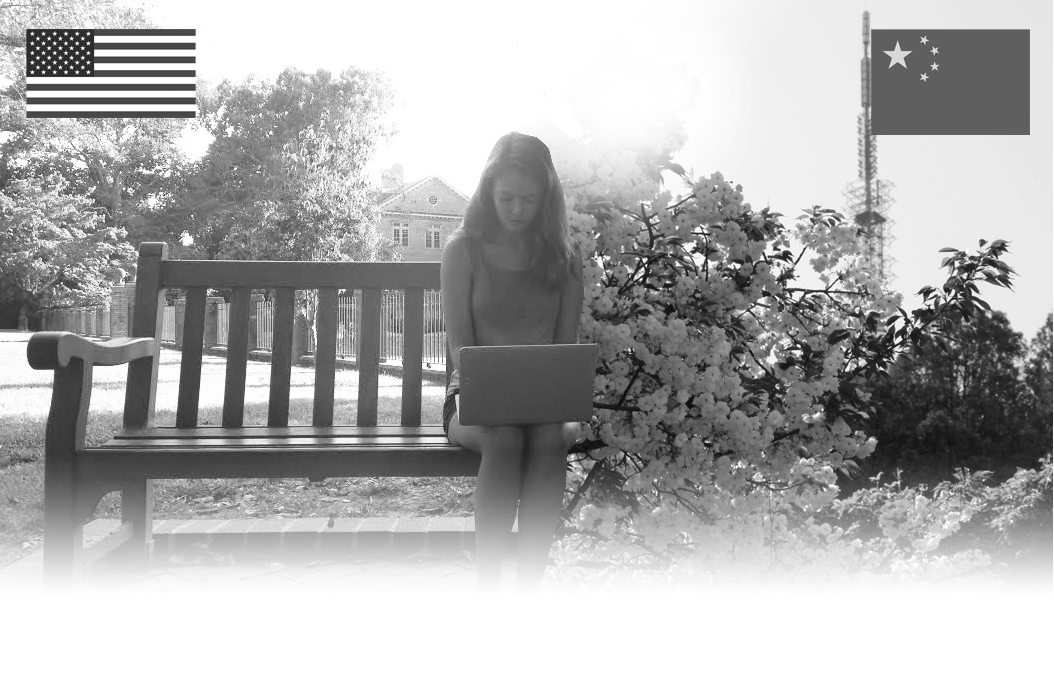 For the past three summers, a program at the College of William and Mary has brought together dozens of students from around the world to meet and share their lives with strangers, many of whom, at first, seemed to have nothing in common but the College.

“Some of the international students at William and Mary were struggling in both their academic and personal lives,” Zhang said in an email. “Limited spoken English proficiency, intercultural misunderstanding, and social isolation seemed to be the three most common obstacles in their lives after they arrived at William and Mary.”

Zhang believed that face-to-face social interactions would give international students an edge as they began the transition to college. In 2012, Zhang received one of the initial IDEA (Innovative Diversity Effort Award) grants issued by The Office of Diversity and Equal Opportunity, and the program was officially launched.

According to the website for the Wendy and Emery Reves Center for International Studies, the grant application indicated a maximum of 25 international students. This summer the program included 62 international students from 10 different countries, including China, India, Japan, Indonesia, Austria, the Netherlands, Germany, Mexico, Costa Rica and Taiwan.

Jessica Woodruff ’13 M.A. Ed ’14, a classmate of Zhang’s who was part of the program when it started, is now an elementary school teacher specializing in teaching English as a second language. She said she originally participated in the virtual conversation program because of her interest in English as a second language, but learned more than that in her three years in the program.

For example, Woodruff would send her first partner, Chelsea, class schedules and other school materials in order to get her accustomed to life in Williamsburg. However, Chelsea was often unable to open certain documents because of censorship in China.

“Once I sent her a photo of Lake Matoaka, and Chelsea asked who planted the trees,” Woodruff said. “She told me, ‘We don’t have trees like that where I live. Whatever trees we have are planted.’”

Not all the cultural reckoning was so clear this summer. Often, the simple things — like understanding American body language and humor — were the most enlightening.

“We began to talk about serious topics or tiny, interesting things in our life,” Huicun Liu ’17 said in an email.

Liu said that she was shocked by the concept of an American middle school experience.

“I was surprised because most people in China think all American students live a very free and happy life before they attend university. From this I began to recognize we Chinese may misunderstand America and American life a lot,” she said.

Even so, according to Liu, who joined the program to improve his English and overcome social anxiety, conversation flowed freely, and she and his partner talked for well over the minimum of ten hours.

“The time passed quickly,” he said.

Carly O’Connell ’15, who has been involved in the program for three years, said that she kept in touch with some of her conversation partners after the program ended.

“My first partner joined [the Chinese Student Organization] when she got to campus, and we ended up being ‘littles’ of the same ‘big’ and participating in clue week activities together,” O’Connell said in an email.

O’Connell, who speaks Chinese, worked full time this summer, but managed time with her conversation partner with a China-based instant messenger app. She said that, at first, conversation was awkward.

But, like every other participant who agreed to an interview, she said the conversations became more fluid as the summer progressed. O’Connell and her partner found common interests, like cooking, and eventually became comfortable simply discussing minor details of their days.

This article was updated on Sept. 29 to reflect the following changes:

The article also incorrectly referred to a participant in the program, Huicun Liu ’17, as a man. She is a female student.