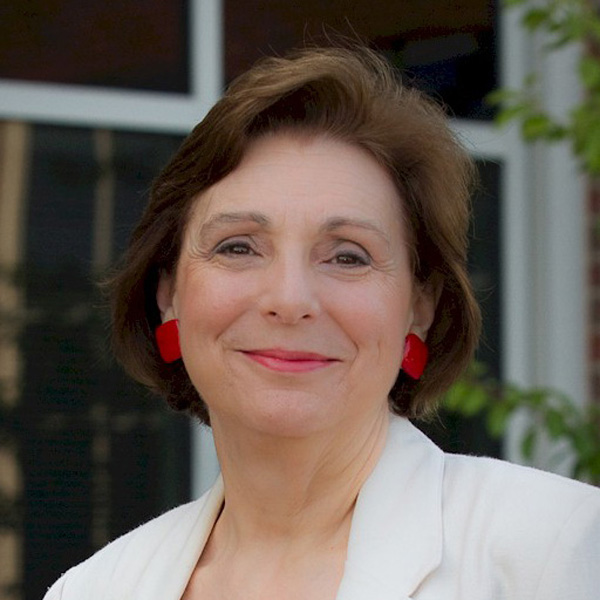 By the end of the academic year, Vice President for Administration Anna B. Martin will no longer be sending mass emails concerning inclement weather, important campus announcements and tests of the emergency notification system.

After serving the College of William and Mary since 2001, Martin will be retiring early in the spring semester. Over the years, Martin has led the offices of auxiliary services, facilities management, human resources, procurement and the William and Mary Police Department.

“During the last 14 years, Anna Martin has overseen and led a strikingly varied, complex, and demanding set of activities, each vital to the life of the university,” College President Taylor Reveley said in a press release.

Martin’s leadership roles have been highly visible on campus. She developed the new University Human Resources System that went into effect in 2009, served as chair of the Emergency Management team for campus safety and security since 2008, and supervised campus construction projects.

The most rewarding element of Martin’s job has been her work in the area of human resources, she said.

“It has always been important to me that people truly understand the critical contribution of staff to the success of this College, that they appreciate the value of the work our staff does, and that staff be provided with the resources they need to do their jobs,” Martin said in a press release.

Before coming to the College, Martin worked for the Smithsonian Institution as the executive director in the office of the under-secretary; the Washington Metropolitan Area Transit Authority as special assistant to the general manager; and the Institute of Electrical Engineers, the U.S. Railway Association and the U.S. Department of Transportation in public affairs.

Although an exact departure date has not been determined, the search for Martin’s successor will begin soon.