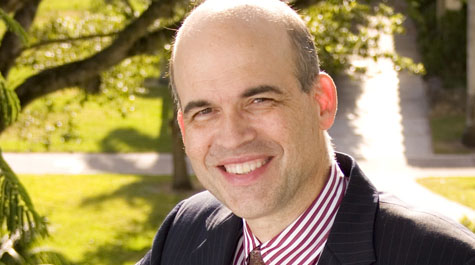 According to the Final Report, the revised Undergraduate Honor Council has handled 26 cases, 21 of which were academic.

The report states, “This figure is roughly in line with the total number of recent years.”