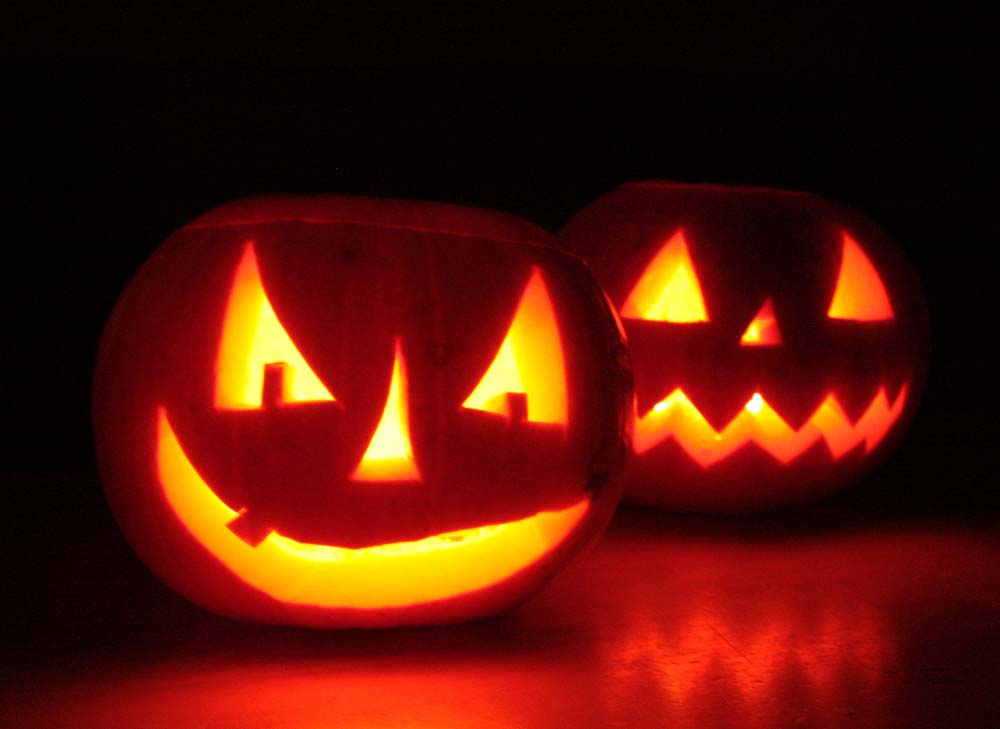 The time of the year is upon us when the pumpkin carving begins and it’s socially acceptable to walk away from the store with giant bags filled with nothing but candy. Halloween has arrived. However, Halloween in college has a slightly different connotation than it does for younger kids. The old ritual of dressing up begins again and you’ll find an array of nurses, superheroes, hockey players and many others wandering the streets in the early hours of the morning.

As the weather becomes gradually colder and the leaves start to fall, it is even more apparent that fall is here. But what does this fall season mean for costume decisions? There’s a choice to be made: either show off and go with something slightly more revealing, or be mindful of the weather and pick a warmer costume. Remember one thing: No matter how you choose to dress, keep some class.

Some of the best costumes are the original ones, the ones that you do not see many multiples of. Get punny with it. Go as time flies, pigs in a blanket, a shooting star – the list goes on. If anything, the costume will be a conversation starter and that conversation could end with a laugh over the nice simplicity of a punny costume.

College is four years where you can dress as anything for Halloween and it will be accepted. Take the time to really think of a good costume, one you’ll appreciate when you look back at the pictures, instead of cringe at. One way to keep the cringing to a minimum is by making sure the costume leaves something for the imagination instead of putting it all out there.

At the end of the night, it is not going to matter whether you have the revealing costume or not, but surely it will be a cold walk back. There are three to four nights of costumes to prepare for, so make it count – that’s three to four opportunities for creativity and multiple looks. Switch it up some. Pick a different theme for every night and go all out — Pinterest is one place to go for some inspirational looks.

One idea that could end up being fun, and very photo-worthy, is a group costume theme. Find some friends and go as the cast of a popular TV show or movie, go as the different princesses or superheroes. Once you find the right number or people, putting together the look will be a good time and walking into the party is a promised hit.

If you are a couple, then take advantage of a cute costume duo. Ken and Barbie, Woody and Jessie, any combination could work. Dressing up in matching costumes will bring plenty of compliments, and it makes for fun memories as you try to think of an idea together.

For guys, it is a slightly different matter when choosing the right look for the night. While the thought behind the costume does not necessarily have to be one of how revealing to go, there are still plenty of decisions to be made. Go as the good guy of a movie, or if you want to switch sides for the night, go as the bad guy. Go as the lead singer of a band or a NBA player. There are plenty of options out there. Being creative makes it even better. Originality can only add to a costume, so try to think outside the box.

Halloween comes once a year. For a few nights things there will be a mix of different people or things walking the streets. Stand out among those people; make your own look. Remember to keep some sense about you as well though. Most importantly, have fun. Halloween falls perfectly with the weekend this year; make the most of the opportunity to go out as someone or something else.