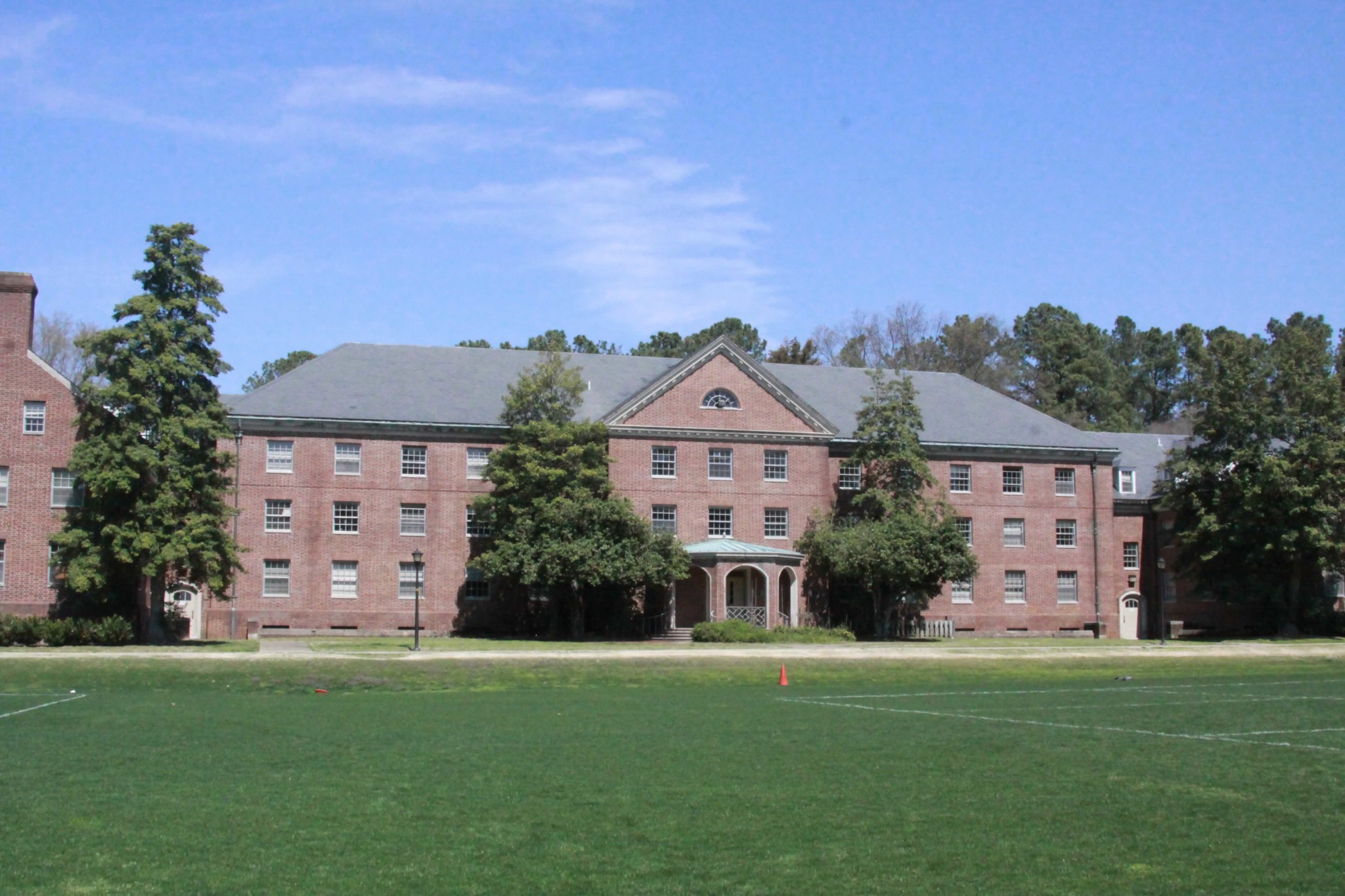 The Dillard Complex is more than just a former off-campus dorm — it’s also a site for active shooter police training.

After the Dillard residence halls were vacated in 2006, the Williamsburg Police Department asked the College of William and Mary if its officers could use the unoccupied buildings for training purposes. Chief  of Police Dave Sloggie said that following the Columbine shooting in 1999, police response protocols changed from surrounding and containing the area before the SWAT team arrived to entering the school directly and looking for the threat. This exercise, called active shooter training, is performed annually in any local vacant buildings the police department can find.

“A vacant building is always good because you can yell and do what we usually do, when it comes to approaching an active shooter,” Sloggie said. “Anytime we can find a vacant building to utilize, we will do that for training purposes because it’s outside the public view and we don’t want to scare anybody by us being in there with out active weaponry. It’s good to have a different venue to practice specific tactics.”

Sloggie listed several other buildings as training spots, including old Eastern State Hospital buildings and the phone company C&P’s building on Boundary Street before it was knocked down. Sloggie said the police force also used vacant schools in the summer to reevaluate the training of the department’s officers.

“Anytime we can find find a vacant building to utilize, we will do that for training purposes because it’s outside the public view and we don’t want to scare anybody by us being in there with out active weaponry,” Chief of Police Dave Sloggie said.

“I think for Dillard, the last time we did it we used three different days and we put all of our officers through that training,” Sloggie said.

The only building from the College that is used for active shooter training is Munford Hall in the Dillard Complex. The police are not required to pay rent or lease the building from the College, as they only use the former residence hall once a year. Director of Planning, Design and Construction Wayne Boy said that the Dillard residence halls were former nurses’ dorms for the Eastern State Hospital. Senior Planner of the Office of Administration Martha Sheets elaborated on the history of these buildings.

Vice President for Administration Anna B. Martin said that the Dillard residence halls were closed in 2006 once Jamestown North and South were completed. The former Vice President for Student Affairs, W. Samuel Sadler, was committed to bringing students back to the main campus instead of housing them two miles away. Once this goal was accomplished, the police took advantage of the vacant building.

Today, the Dillard Complex remains unoccupied except for limited storage use of Hughes Hall and annual visits by the police to train. Martin’s extensive renovation efforts have not reached the former residence halls, leaving police a venue to perform their practical exercises.

“There’s active shooters in every situation, so any time we can use the actual buildings it’s good practice for us,” Sloggie said.