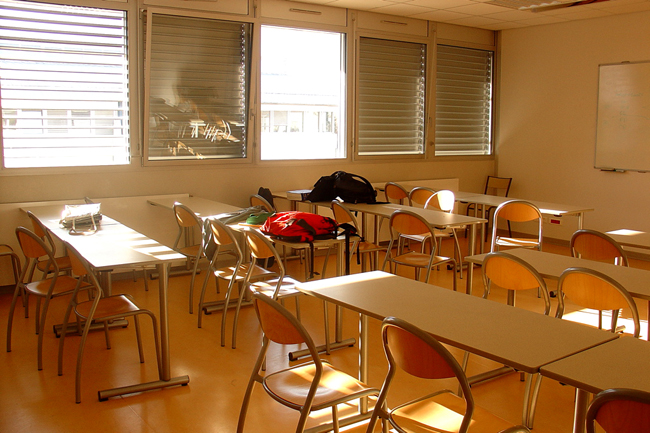 Since the State of the Union, the conversation regarding educational policy has mostly centered on President Obama’s community college plan. But what isn’t receiving nearly enough attention is a bipartisan reform movement in K-12 education regarding charter schools.

A charter (or voucher) school is a publically-funded school that is privately operated and almost always non-unionized. Students are typically admitted on a lottery basis. While charters are by no means a magic panacea to the myriad problems plaguing the public school system, they generally experience greater overall success in educating their students. According to a 2013 study conducted by the Center for Research of Academic Outcomes at Stanford University, students in charter schools showed higher learning gains than public school students in both reading and math. Charter schools also have higher minority populations than public schools.

As college students, we understand the importance of attending a high-quality primary school — we need a solid educational basis in order to pursue our professional aspirations and a college degree. Many students actively participate in campaigns seeking to help disadvantaged communities. They often focus their efforts on closing the educational gap faced by minorities as a way to effectively combat other disadvantages facing these populations. Problems such as the wage gap are directly related to education — individuals who receive  quality education generally receive higher pay — while others may be more subtly linked to educational disparities. Education is the essential ingredient to providing opportunities to students who come from disadvantaged communities.

Furthermore, the improvements charter schools bring to the K-12 education system will carry over into higher education. These schools hold the edge of diversity, creating environments which bolster creativity and tolerance. Charters also boost minority students’ educational performance, so it is likely that increased charter enrollment will lead to increasingly diverse college enrollment. With more diverse primary schools, the nation’s undergraduate populations may become more diverse, creative and tolerant in their own right.

Yet we as a nation are failing to consistently provide this opportunity, even as our public schools falter. According to the Program for International Student Assessment, a program which measures the academic proficiency of 15-year-old students worldwide every three years, the United States continues to fall in international rankings.

This status quo is simply not good enough. But opposition to charter schools lingers, harbored by teachers’ unions which view the non-unionized schools as threats. Yet something has to change. This union-dominated system results in policies that make bad teachers impossible to fire. It costs the U.S. more per student than any other nation — $15,771 annually — even as its international rankings sink.

Thankfully, congressmen on both sides of the aisle support charter schools. On May 9, the House of Representatives passed a bill known as the “Success and Opportunity Through Quality Charter Schools Act.” Heralded as an incredible statement of bipartisan support of charter school education, the bill passed with an overwhelming margin of 360-45. Unfortunately, the bill, which promotes charter school growth and reform, died without a vote in the Harry-Reid-controlled Senate. This year, however, it has a chance.

Awareness is the first step to change. As students, we should support an innovation that has resulted in higher scores, increased underprivileged and minority student performance, and perhaps most importantly, increased competition and pressure on public schools to improve their model. Students deserve the educational opportunities to succeed, and to move on to get the kind of college education we enjoy here.