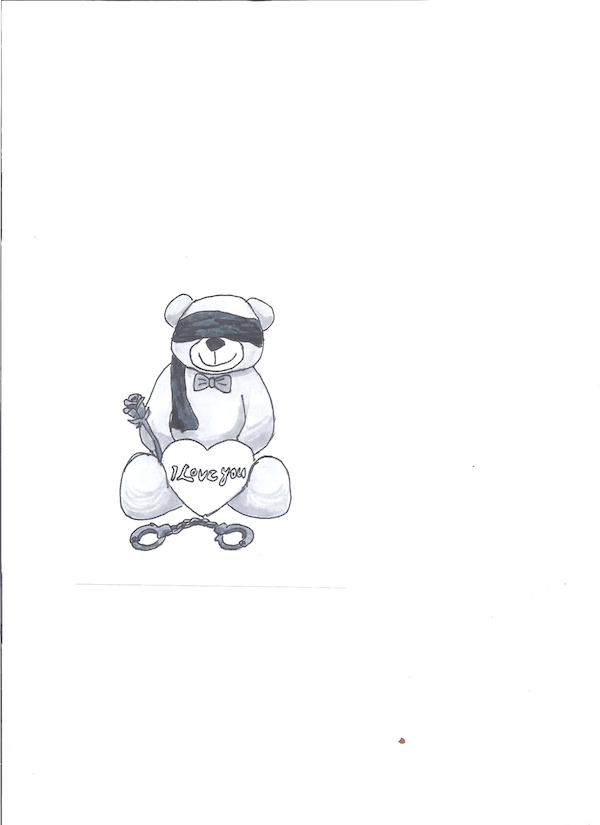 I can’t lie; of all the columns I’ve written, this one came with the most pressure. Valentine’s Day and the premiere of “Fifty Shades of Grey”? It’s quite a week for sex. Sex and the sex industry are on prominent display right now, but how does that relate to real people who are partaking? As it turns out, kinkiness is becoming more main-stream than we might have thought.

First, let’s take a look at the numbers. A recent survey from Swedish intimate product designer LELO asked for feedback about sexual behavior from approximately 10,000 women between the ages of 25 and 50 in eight countries. Experimentation with some sort of light bondage was reported by 47 percent of respondents. That’s right: nearly half. Now that does not necessarily mean that half of your friends are using whips and chains. Light bondage can include more innocuous activities such as using blindfolds and makeshift restraints like scarves and neckties. In any case, what is clear is that more people are venturing beyond the vanilla.

The natural question is how this dramatic shift in attitude toward kinkiness came about. I think the answer is twofold. First, the movement toward openness with sex partners about having more satisfactory sex has been gaining momentum for a long time. Sexual empowerment has been gaining ground for years, and growing from this movement is the “Fifty Shades” phenomenon. The books resonated with readers because they found truth in them. Art imitated life, drawing from ideas about sexual fulfillment that have been in the works for decades. Sure, the situations are contrived and sensationalized, but readers learned something about their own sexuality from the characters in the books. Strange as it may sound, “Fifty Shades of Grey” seems to have helped many people be assertive about having more diverse and satisfying sex lives. While art initially imitated life, when people learned new ways to bring their sexual desires (kinks and otherwise) into the open after reading E. L. James’ work, perhaps life imitated art, too. Huge jumps in recent sales of sex toys and bondage gear seem to support that idea.

Strange as it may sound, “Fifty Shades of Grey” seems to have helped many people be assertive about having more diverse and satisfying sex lives.

For the most part, the rise of the non-vanilla has been a very positive thing. First and foremost, people are learning about their own sexuality through avenues they might have deemed too deviant before. Let’s be honest, the majority of couples probably would not have come up with many of the scenarios in “Fifty Shades of Grey” on their own. A decent number, however, have managed to look past the excruciating dialogue and realize that there might be room in their sex lives for blindfolds and the like. Exploration is a great thing in a relationship, particularly when it leads to greater sexual self-actualization. Of course, with the increased visibility of kink comes the drawback of greater commercialization of sex. Seriously, you can now buy a cookbook called “Fifty Shades of Chicken” (OK, fine, it’s pretty funny) and Target sells themed blindfolds and a “Fifty Shades” “vibrating love ring.” If that’s your thing, that’s great, but an adventurous sex life does not necessarily need those sorts of accessories. The bottom line is that increased availability of information about sexual exploration is very positive, but as with any type of sex, it is important to see past the commercial aspect of it.

The good news is that the increased visibility of kinkiness is helping it fit into any sex life. It does not need to be an all-the-time thing, but stepping out of your sexual comfort zone can be very healthy. Kinkiness is for everybody, so I encourage you to be a twamp who has a copy of Chaucer in the original Middle English, loves the Kruskal-Wallace one-way analysis of variance and has handcuffs in your sock drawer.

Cate M. is a Behind Closed Doors columnist who is sometimes handcuffed to something more to her studies.