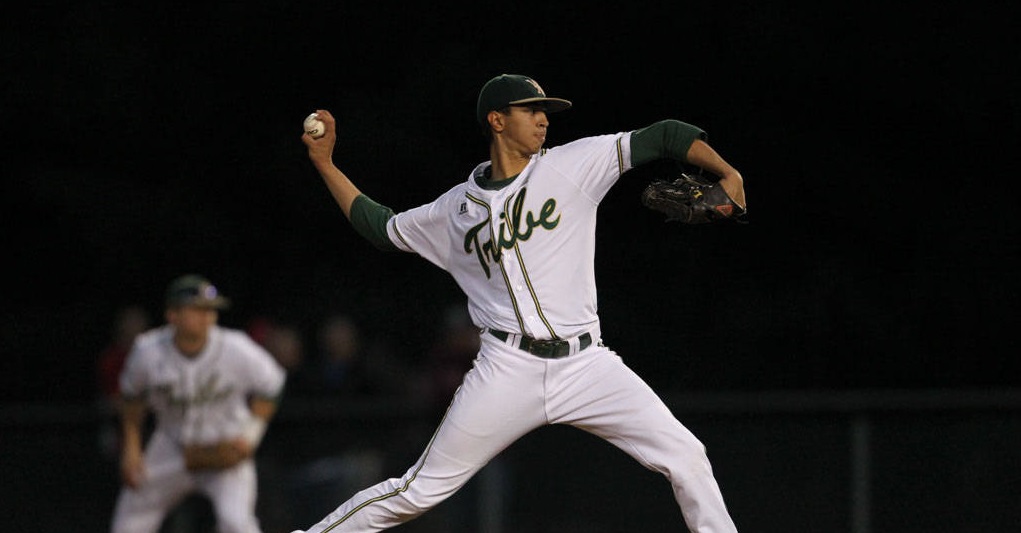 William and Mary was set to play two games against Virginia Tech in a mid-week series, but, in keeping with this season’s trend of icy weather, an inclement forecast forced a cancellation for the second game. Instead, the teams played just one game, with the Tribe (8-4) picking up a 5-1 win over  the Hokies (7-9) Tuesday, March 10, at Plumeri Park.

The game started off slowly. A Tribe run in the second inning was the only scoring play of the first three innings. The College held the Hokies scoreless, keeping them to just one hit in that time.

In the fourth inning, the College’s offense exploded, notching four hits and adding four runs. A grand slam by senior third baseman Willie Shaw put the Tribe up 5-0. The College left two men on base at the end of the inning.

Both teams’ bats were quiet for the next few innings as Virginia Tech’s offense struggled. It appeared as though the Tribe could achieve a shut-out, but a single run in the eighth put the Hokies on the scoreboard. Still, they were not able to muster up anything more, and ultimately fell 5-1.

Junior right-handed pitcher Aaron Fernandez led the way for the College, as he surrendered just one run and five hits over seven innings. Fernandez earned his first win of the season in this mid-week matchup. Shaw’s grand slam was his first home run of the season as well as his only hit of the night; the four runs batted in increase his season total to seven. Freshman second baseman Cullen Large had the best batting of the night for the Tribe, with four hits in five at bats.

Starting Friday, March 13, the Tribe begins Colonial Athletic Association play with a three-game series on the road against Hofstra.