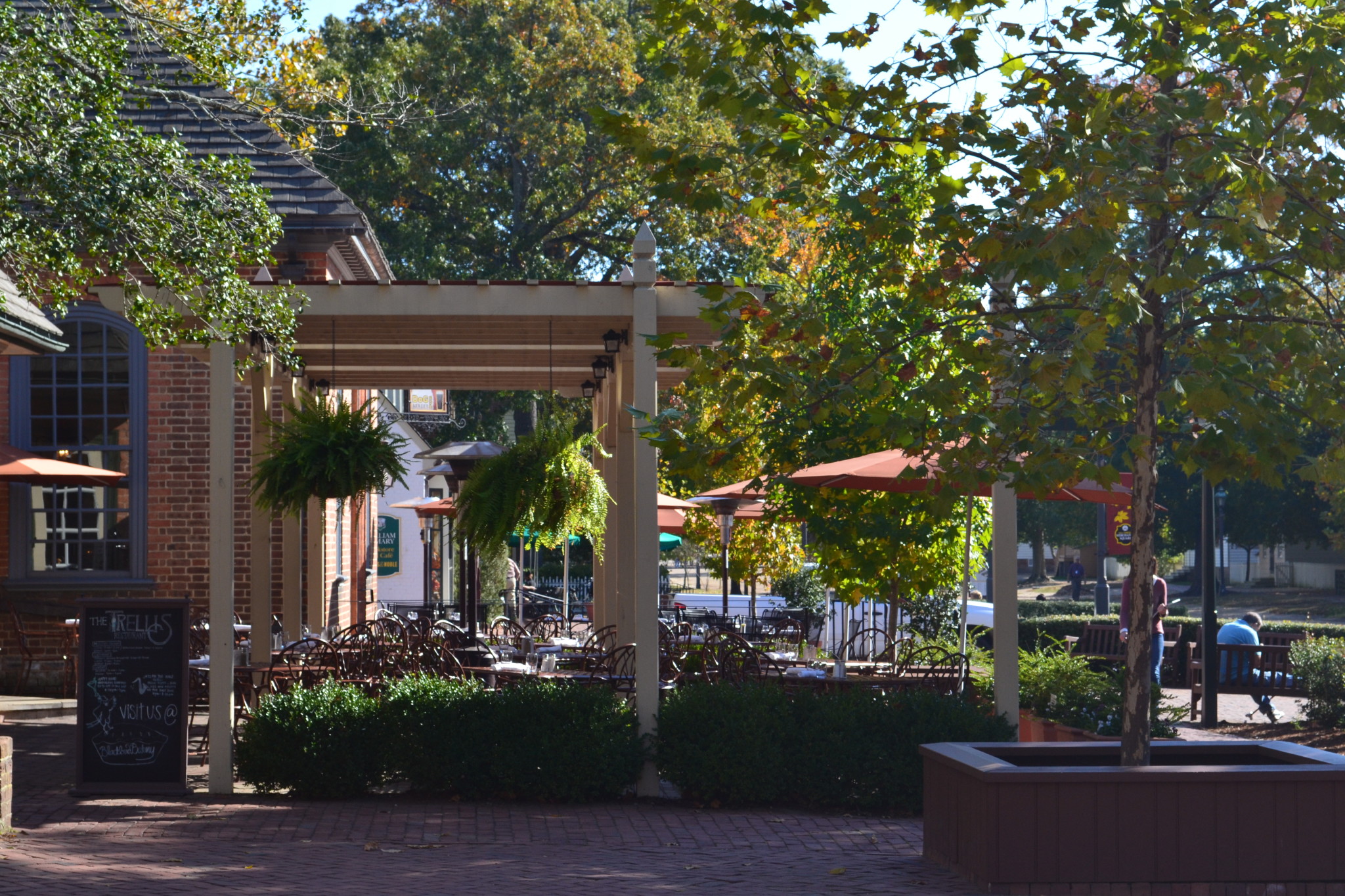 Next fall, the greater Williamsburg area will host the Williamsburg Harvest Celebration, a five-day culinary festival designed to showcase the region’s local restaurants and attract tourists from across the nation.

The celebration, which is set for Nov. 11-15, will feature events held in Williamsburg, Yorktown and Jamestown.

Tickets to various events at the WHC will cost $25 to $100. According to Cindy McGann, executive director of the WHC, the celebration is expected to sell 5,000 tickets — 5,000 attendees are not expected, however, as some individuals will buy tickets to multiple events.

McGann said that she hopes the event attracts wine and food enthusiasts of all age groups.

“[The goal] is to increase awareness about what the greater Williamsburg area has to offer,” she said.

In addition to highlighting Williamsburg’s culinary scene, the celebration will showcase the historical aspects of the city and work to increase overall tourism in Virginia.

As part of the event, funds are also being raised for four charities — Meals on Wheels, FISH, Fresh Food Fund and Southern Foodways Alliance.

McGann, who came up with the idea for the festival, initially discussed her vision for it with Patrick Duffeler, founder of the Williamsburg Winery.

“I had always wanted to have a celebration like this,” she said. “I thought this would be the perfect location to do this kind of event … Duffeler said, ‘It won’t be as easy as you think because there’s three municipalities here.’ [He] was very instrumental in laying the groundwork for getting the three municipalities together.”

In order to plan the event, the WHC has a founding committee, an advisory committee and an honorary committee.

Individuals such as Mayor of Williamsburg Clyde Haulman, Duffeler and McGann make up the founding committee, while President of the College of William and Mary Taylor Reveley serves on the honorary committee.

Students at the College are also involved in planning for the WHC.

In mid-January, Duffeler met with the executive board of the Student Marketing Association to gain student insight into the celebration.

Alicia Howard ’16, president of the Student Marketing Association, serves as the student representative to the WHC. She leads a group of students heading the festival’s social media campaign.

According to Vice President of Events Paul Warren ’16, the SMA is also working to create a memorable hashtag for the event.

In addition to promoting the WHC, the SMA is working to engage students by hosting events at the Blue Talon and Busch Gardens, seeking feedback regarding the festival and offering incentives such as discounts and social media deals.

“I would say to definitely keep on the lookout for an exciting student event,” Warren said in an email. “We are exploring options currently to create an event that students will be able to participate in because it’s mainly a food and wine festival.”

Students will be able to participate in the festival by volunteering for events and attending portions of the actual festival.

“I truly believe [the WHC] will be a great, memorable experience, filled with not only top Virginia chefs, but also a real chance for residents and non-residents alike to reflect on why this city and community is so special,” Howard said in an email. “Patrick Duffeler said something during our first meeting that really stuck with me — ‘The problem is, history is no longer fascinating.’ Williamsburg offers something so unique compared to other cities and food and wine festivals. We are coming together in a place where our founding fathers came together in community as well.”