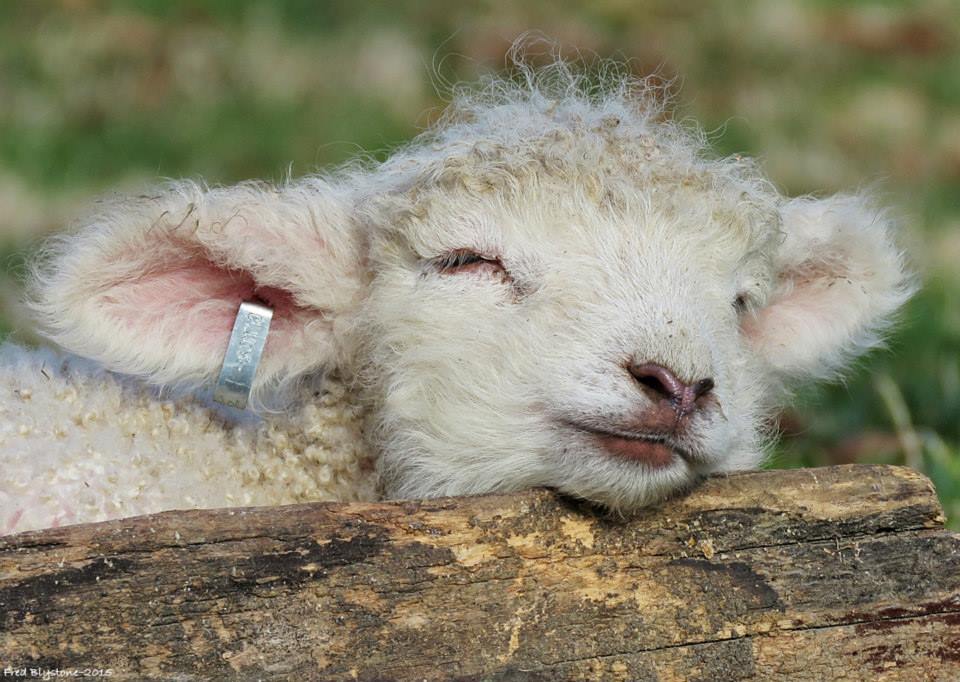 With a “baa baa” here and a “baa baa” there, three Leicester Longwool lambs brought tourists and locals to Colonial Williamsburg this week.

Friday marked the end of Colonial Williamsburg’s second annual “Sheep Week.” The week included a naming contest for the set of triplets born this spring, as well as various promotional aspects via the “Making History” blog and social media.

Jessica Ross, one of the managing editors of the Colonial Williamsburg website, said that new forms of social media were imperative in promoting this year’s sheep festivities.

“Using the new Twitter app Periscope, we were able to live stream our triplets being bottle-fed by our Weavers and stable staff in the Blue Bell Pasture,” Ross said in an email. “People from around the country — and even the world — tuned in to see them in action.”

According to Ross, Sheep Week is growing more and more every year.

“Sheep week began simply as a naming contest for our new lambs, but evolved into a weeklong celebration because of the attention it received,” she said in an email.

Sheep Week is a collaborative effort between many different departments of the Colonial Williamsburg Foundation, according to the website’s other managing editor, Joann Macenka.

“We work with lots of other people in the foundation, including our social media folks, to push all of our material out,” Macenka said.

Ross said she was impressed by the popularity of this year’s naming contest aspect of Sheep Week.

“The naming contest we held for the triplets received more than a thousand entries and I read every single one of them,” she said in an email. “It was amazing to me just how many people incorporated their love of history, pride in their state and their passion for Colonial Williamsburg into this contest!”

The names chosen for the lambs this year were Jamie, Yorkie and Willie, after the names of the cities in the Historic Triangle.

Sheep Week does not only increase excitement about Colonial Williamsburg in general, but also about their Rare Breeds program.

“The breed of sheep we have — they’re called Leicester Longwool — originally came from England in the 18th century,” Elaine Shirley, head of the Rare Breeds program, said. “We know that George Washington had some of these sheep.”

Today, the Leicester Longwool sheep are a rare breed in the United States.

“The breed seems to have died out in this country between about 1920 and 1930,” Shirley said. “This is the 25th anniversary of these sheep returning to the United States, which Colonial Williamsburg did. We were the first ones to bring them back.”

The 25th anniversary is made all the more special by the fact that this year’s lambs are triplets, a relatively uncommon occurrence.

The Leicester Longwool lambs are popular with tourists and locals alike, with the promise of the sight of the lambs frolicking in their pasture drawing visitors down to the end of DoG Street.

“Spring is such a beautiful season in the Revolutionary City and the lambs are part of that unique experience that comes with visiting us this time of year,” Ross said.