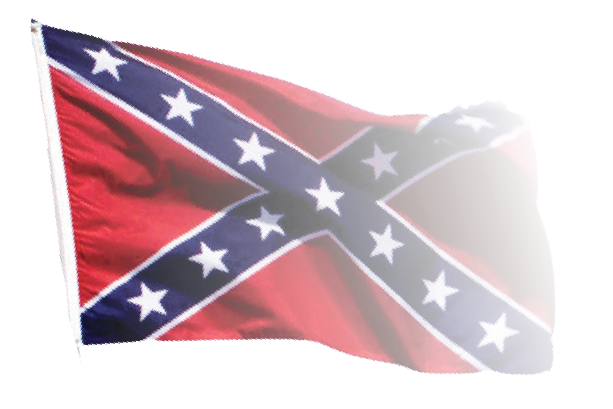 College of William and Mary President Taylor Reveley notified the College community Aug. 14 about changes to two historic artifacts on campus. A commemorative plaque previously displayed inside the Sir Christopher Wren building was moved to special collections in the Earl Gregg Swem Library due to a Confederate flag emblem. Similar imagery was removed from the ceremonial mace.

The College uses the mace during the Convocation, Charter Day and Commencement ceremonies. For the rest of the year, it is displayed in the special collections section of Swem Library. Alumni, faculty and students presented the mace to the College in 1923 as a gift. Nine emblems lie around the circumference, each marking a different period in the College’s history. Every new College president’s name is also engraved on it. Because the mace is used infrequently, discussion primarily focused on the commemorative plaque.

According to Director of Historic Campus and history professor Susan Kern Ph.D. ‘05, discussion about moving the plaque from the Wren building and changing the emblems on the mace between her department and the president’s office started at the beginning of the summer.

Kern commented that the plaque was noteworthy because it differed from the other plaques created in the twentieth and twenty-first centuries located in the entry hall of the building. Unlike those plaques, which recognize people who died in battles, the plaque that was moved recognized those who left the College in 1861 to join the Confederate armed forces.

The commemorative plaque is inscribed “to the memory of the professors and the students who left the College of William and Mary in May, 1861 and in patriotic devotion fought in defense of the Confederate States of America,” with a list of names of faculty and students following that inscription.

“It was a very thin slice of Civil War history,” Kern said. “I think that’s actually a marvelous opportunity for history because then how should we be talking about William and Mary’s participation in the Civil War? … It’s much more of an open historical investigation.”

The College was certainly involved in the Civil War; Union soldiers burned down the Wren Building for the third time in its history in 1862. School of Education adjunct faculty member Lisa Heuvel ’74 M.A. ’05 Ed.D. ’11, who co-authored “The College of William and Mary in the Civil War”, said that both sides of the war inflicted damage on the College.

“William and Mary first suffered through Confederate use as a hospital and barracks,” Heuvel said. “In fact, President Ewell and the faculty unsuccessfully pursued compensation from the Confederate government early in the war. … Williamsburg was a highly contested zone due to its history, strategic location and the strong Confederate sympathies of its residents.”

The majority of the College’s students left to join the Confederate Army even before it closed for the war.

“Most of the College’s students served in regiments connected to the Army of Northern Virginia, with at least 18 becoming officers,” Heuvel said.

Spotswood Society member Emma Bresnan ’17 said that the lack of Reynolds’ name on the plaque is her favorite fun fact about the Wren Building. The society is comprised of College students who give tours of that historic building.

Additionally, Bresnan said she could imagine potential backlash against the decision based on previous experiences when giving tours.

“There are definitely people who come to the Wren building who I could see being upset that that plaque is gone, so we’ll see what happens there,” Bresnan said.

Kern said that her office is already receiving feedback about the decision to move it.

“We are getting feedback, and it’s the full range of what you would expect: positive, negative and neutral,” Kern said.

Although Bresnan said that she was initially surprised by the decision, she believes it is a step in the right direction.

Such changes to the building include a proposed memorial to recognize the contributions of slaves to the College, according to Bresnan. Additionally, the Lemon Project is an ongoing endeavor, which began in 2009, to recognize the College’s past with slavery and racial discrimination.

The new plaque to commemorate the College’s role in the Civil War is currently in the planning stages. The modified mace sans Confederate emblems debuted during the Convocation ceremony Aug. 26. Replacement emblems for the mace have not yet been chosen.