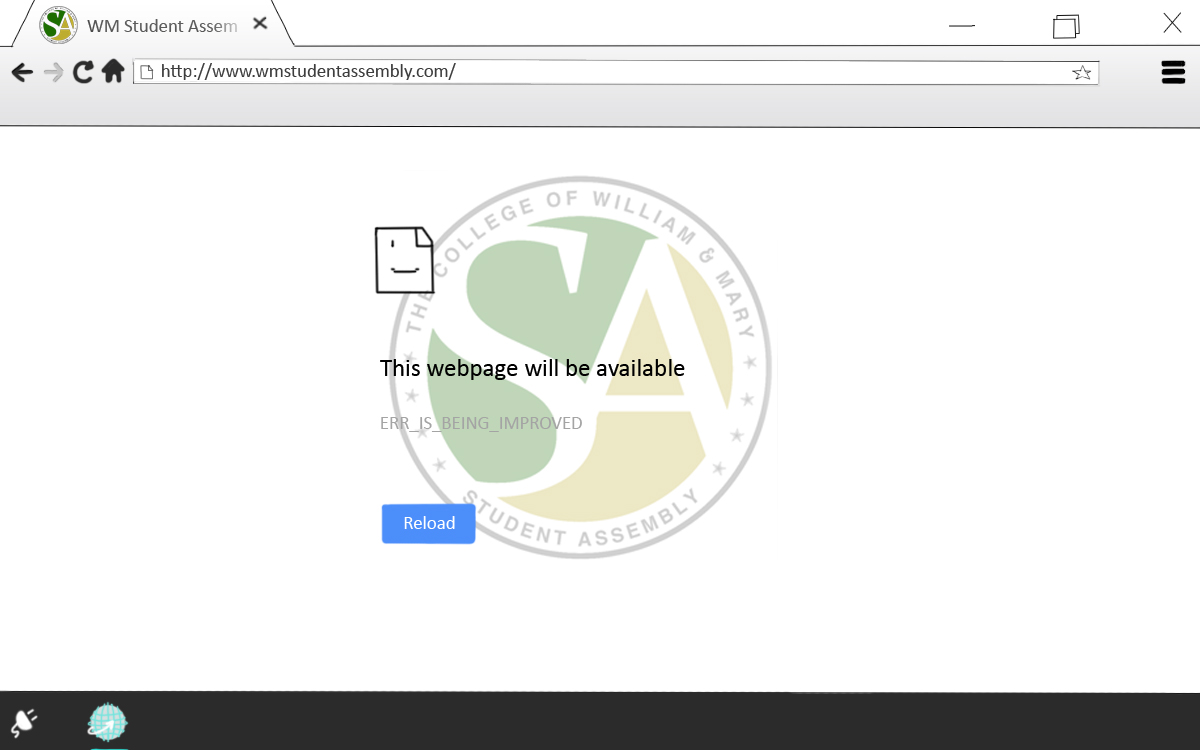 For the past several years Student Assembly presidents and presidential candidates have been promising a new-and-improved SA website as part of their campaigns — not a single one has followed through and created a consistent, long-lasting site. This year, SA President Yohance Whitaker ’16 is also undertaking the endeavor in a way that inspires more optimism about the outcome than past approaches.

“Creating a website in itself is not difficult, but ensuring the stability of a website in the face of near-constant leadership rollover has proved more so.”

Firstly, it is commendable that Whitaker has acknowledged the root of the elusive website problem: continuity. Each SA leadership team in the past has tried to create a new website to set themselves apart rather than creating a stable page to rollover from administration to administration. Creating a website in itself is not difficult, but ensuring the stability of a website in the face of near-constant leadership rollover has proved more so. By acknowledging that this website has a purpose that requires stability and a focus on providing information, rather than bolstering popularity or branding, shows that Whitaker is being realistic and recognizes the goal of this project.

If actually completed, an SA website could prove quite valuable. SA has a consistent outreach problem in that the majority of the student body has little to no idea what SA actually does. This website would be a simple and accessible way for people to obtain information on SA projects and initiatives, as well as policies and representatives. The website is an easy way to increase transparency and accountability, given that it is comprehensive and accessible. At the very least, SA could not be faulted for not giving basic access to information about itself.

“The website would serve as a foundation that would tie any other forms of outreach to a singular, cohesive platform to which students seeking more information could be directed.”

In the same vein, a comprehensive website would make SA’s social media campaigning and outreach programs much more cohesive. The website would serve as a foundation that would tie any other forms of outreach to a singular, cohesive platform to which students seeking more information could be directed.

With all of these useful qualities stemming from a complete and accessible website, it is crucial that SA remain realistic in its creation. The provision of thorough and necessary information on the workings of SA, its programs, representatives, policies and procedures, are a great place to start. This website need not become a vat of overwhelming information that is not specifically within the realm of SA’s handlings. For example, the SA website is probably not, nor should it be, the first place for students to go in crisis situations.

All of that being said, the website must first actually be built. Even in its barest, most simple form, the actual creation of a website will begin the process to creating a more transparent, accountable and effective SA.