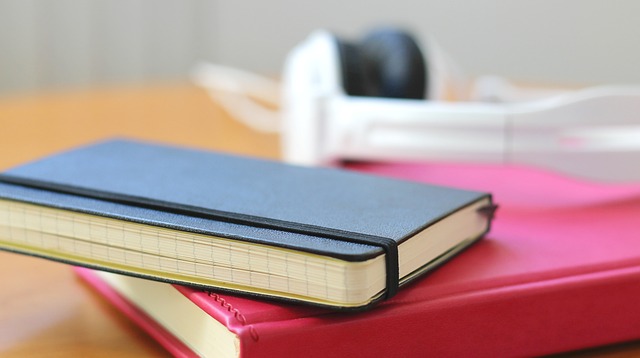 I was struggling to come up with a topic to write about this week. I figure I will use the class that I am currently sitting in to brainstorm ideas for a post, maybe do a little research and try to write something that’s either funny or informative (but definitely not both).

We have an assignment due in this class at midnight, less than 12 hours away. Everyone is either working on it in class or exhausted from finishing it last night.

Twenty minutes into class, I draw blanks. I look around and realize not a single person is listening to this lecture. We have an assignment due in this class at midnight, less than 12 hours away. Everyone is either working on it in class or exhausted from finishing it last night. Thankfully, I fall into the second category. Regardless, this lecture is similar to a Jim Webb presidential campaign in that it is currently being universally ignored.

So I’ve decided to simply live-blog my thoughts as I sit through this class. The big news in America today is that Joe Biden decided not to run for President. The big news on college campuses across America is that Drake released the “Hotline Bling” video a couple of days ago. Someone walks into class 30 minutes late.

Only five people are looking at the professor, which is better than two paragraphs ago. You may be wondering why I haven’t addressed or identified the lecture topic. There are a few reasons for that. I don’t want to put this professor on blast for boring us all on a biweekly basis. I also have a half semester’s worth of assignments still to be graded here. Grades take precedence over journalistic integrity in this case. If you’re still curious in a few months, ask me after finals.

While we’re here, I’d like to share my thoughts on Mr. Biden’s decision not to run for President. Him running never quite made sense to me, and I’m glad he chose to stay out of the race. The first Democratic debate last week showed a vibrancy of ideas amongst the current candidates, and he was never going to raise more money than Hillary Clinton, or excite the far left like Bernie Sanders. While it was understandable that he waited so long to decide after his son’s passing, it seemed like the time to announce had passed him by. His legacy had little to gain from losing a primary campaign to Mrs. Clinton.

Twenty-five minutes left. One person openly naps. One person looks attentively at the professor. Everyone else stares intently at a computer screen.

Twenty-five minutes left. One person openly naps. One person looks attentively at the professor. Everyone else stares intently at a computer screen. Some of us, I’m sure, are more productive than others.

So I have to admit; I haven’t watched the “Hotline Bling” video yet. I guess it’s time to watch it. I’ve decided to do so with the sound off for optimal confusion.

Initial thoughts: this is a clown show. No one actually makes the facial expressions that Drake makes when they talk to people. Maybe when they croon at them, but does Drake even croon? The colors are amazing, however. Good for you, Drake. Nice turtleneck, by the way.

And so, finally, the professor mercifully dismisses us a whole eight minutes early. He mentions something about an assignment he would like us to do by Monday but isn’t actually due to be turned in. We will see if that gets done this Homecoming weekend. Based on the level of attention in class today, my guess is no.