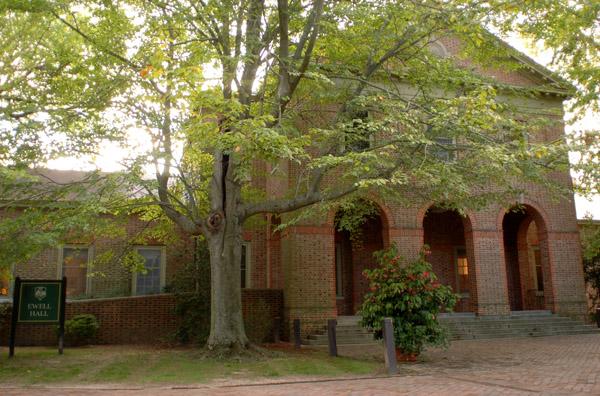 If anything was clear after interviewing various employees in the music department, it was that, despite what modern day society says, music is not a hobby. This discovery took serious digestion on my part, as I have always considered music an extracurricular activity. Growing up, piano was something I played weekly, while sports practice and school were daily events. This relatively widespread treatment of music creates a philosophical and educational disparity in our country’s youngest students, myself included. We were all taught to separate music from school, to see the former as vital and the latter as optional. As one faculty member of the music department reminded me, this was not always the case.

Music programs are still being cut throughout public schools nationwide, and even our own music department is put on the back burner.

In ancient Greece, music was considered one of the four branches of mathematics. To receive a master’s degree one must have completed the quadrivium, consisting of arithmetic, geometry, astronomy and music. This early educational system was shaped by arguably the most logical, concrete and scientific minds — yet no other culture has held music in as high esteem since classical Greece. At what point in history did music’s prominence in education shift so drastically? If anything, our schools should have increased the level of exposure to music, what with its importance continually being backed by modern-day research.

A study by Virginia Penhune at Concordia University concluded that musical training produced long-lasting changes in motor abilities and brain structure. The earlier a child starts, the stronger the connection between the right and left hemispheres of the brain. These strengthened pathways last into adulthood and dramatically affect the ability to listen and communicate. Nina Krauss, a cognitive neuroscientist at Northwestern University, released a study finding that older adults who took music lessons at a young age could process the sounds of speech faster than those who did not, even if they haven’t picked up an instrument in 40 years.

Despite all of this, music programs are still being cut throughout public schools nationwide, and even our own music department is put on the back burner. During my interviews, I asked the employees about any problems within the department, particularly ones involving a lack of funding. Unfortunately, the examples are plentiful. Ewell Hall in and of itself has proven an issue for the department. A flood in the recent past ruined 20 instruments and created $30,000 in damage; multiple rooms have continuous leaks, threatening to ruin even more valuable equipment. The Ewell elevator, by which instruments are transported, is constantly out of order. On top of all that, the rooms are not acoustically fit for practicing.

As a current student of the program, I can attest to all of this.

When practice turns to play, the performance venue options for the program are extremely limited. Phi Beta Kappa hall is mainly used by theatre groups throughout the semester, blocking the availability for recitals. The second stage option in the Sadler Center, Commonwealth Auditorium, is even worse, as it is not physically built for performances. The light blocks certain player’s view of the conductor, the acoustics sound dreadful and it is overall an aesthetically displeasing venue for the arts.

As a current student of the program, I can attest to all of this. I can also say that not only are these conditions unsavory for any respectable collegiate program, they are especially unsavory for the music program here at the College. In only three months here, the music department’s faculty and staff have proven to be my most talented, passionate and altruistic mentors. The deep care they have for the intellectual well-being of their students, along with their genuine investment in music at the college, are something reminiscent of ancient Greece, and certainly deserving of new facilities. As Plato once said, “I would teach children music, physics, and philosophy: but most importantly, music, for the patterns in music and all the arts are the keys to learning.” 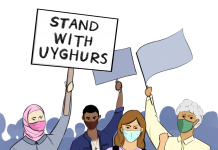 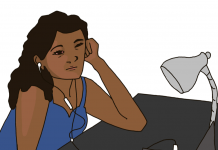