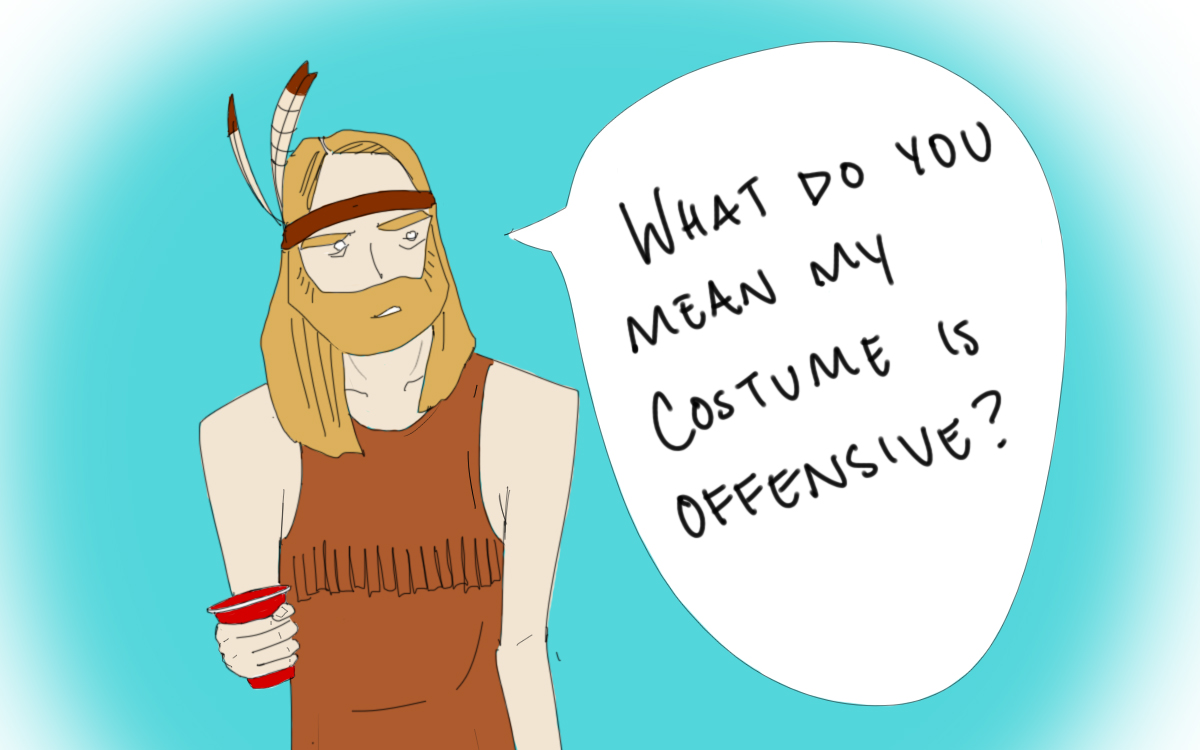 A free yoga class that had been offered at the University of Ottawa for the past seven years was suspended by student leaders over concerns about cultural appropriation. The source of these concerns? Not poses or ideologies practiced in the class, but the fact that it used the name “yoga.”

According to staff at the Centre for Students with Disabilities at which the class was offered, support was rescinded because the cultures the practices “are being taken from” have experienced “oppression, cultural genocide and diasporas due to colonialism and western supremacy.”

After all, regardless of how egregious the students’ decision was, why should this seemingly irrelevant story receive coverage when people are suffering everywhere?

Although the instructor suggested changing the name of the class to “mindful stretching,” the student federation declined to change their decision.

My knee-jerk reaction was annoyance at the absurdity of the situation. What? Why would the students feel the need to ban yoga of all things?

Then I became mildly perturbed at the article for even existing. After all, regardless of how egregious the students’ decision was, why should this seemingly irrelevant story receive coverage when people are suffering everywhere?

But after I recovered from my burst of passion, I reconsidered. It’s tempting to disregard the whole affair as yet another example of the PC Police lurking in every corner. But before we revert to hackneyed phrases, maybe there’s something we can extract from the matter.

Cultural appropriation has been defined in various ways, but it is generally considered the unjust or unfair usage of a group’s beliefs, practices and traditions. It usually includes the assumption that the adopting culture has a history of oppression and the adopted culture a history of being oppressed. But what constitutes injustice or unfairness?

However, the lack of a formula for diagnosing cultural appropriation doesn’t mean we have an obligation to ban any cultural adoption in the case of uncertainty.

It is important to make two points:

First, Westerners have a history of oppressing other peoples and that oppression continues today. Although slavery and colonization are of the past, the vestiges of continuing injustice manifest in both conscious and unconscious acts.

Second, cultural appropriation exists, and it insults people. Although not everyone is offended by someone wearing an Indian headdress as a Halloween costume, there are many who are. Placing great pride in a cultural or religious practice and having someone nonchalantly throwing it around hurts. We must be cognizant of that.

However, the lack of a formula for diagnosing cultural appropriation doesn’t mean we have an obligation to ban any cultural adoption in the case of uncertainty. Yes, yoga originated in India and yes, Europeans have a long and painful history of colonization in India, but does that mean we’re not allowed to borrow from and celebrate Indian culture?

…  Although we need to be attuned to how our adoption of practices can be offensive, we need to be equally concerned about indiscriminately purging glimpses of cultural appropriation from benign activities.

Yoga is practiced with varying degrees of traditionalism, but letting the University of Ottawa keep yoga only under the name of “mindful stretching” would be as detrimental as erasing the program altogether. Even if we in America selectively borrow from yoga and don’t always use the correct terminology, we need to acknowledge the culture from which the practices originally came.

What does this mean for our school? I am not concerned that the College’s yoga program is vulnerable to suspension. However, although we need to be attuned to how our adoption of practices can be offensive, we need to be equally concerned about indiscriminately purging glimpses of cultural appropriation from benign activities.

Are we willing to cut funding for the jazz program because jazz comes from African American roots and the United States has a history of slavery? Are we willing to rename the Lake Matoaka Amphitheater because of white settlers’ brutality toward Native Americans?

… Excessive measures are just as dangerous as disregarding the whole movement because both inhibit dialogue.

Of course not. And we shouldn’t. The United States has a past fraught with inequalities, but to eradicate any vestiges of other cultures would be to deny their influence in our present.

It’s too easy to brand the Ottawa student leaders as demagogues carried by the politically correct wave. But in doing so, we deny ourselves the opportunity to make a decision about what is appropriate and why events like these are occurring.

Concerns about cultural appropriation are largely well-intentioned attempts to avoid harming people. These concerns have been important and necessary for our society. However, excessive measures are just as dangerous as disregarding the whole movement because both inhibit dialogue.

Beware of any reaction that denies conversation. We need to make up our own minds about what the proper usage of culture is and be willing to discuss it with others. 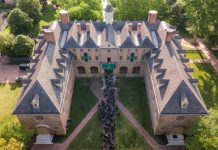 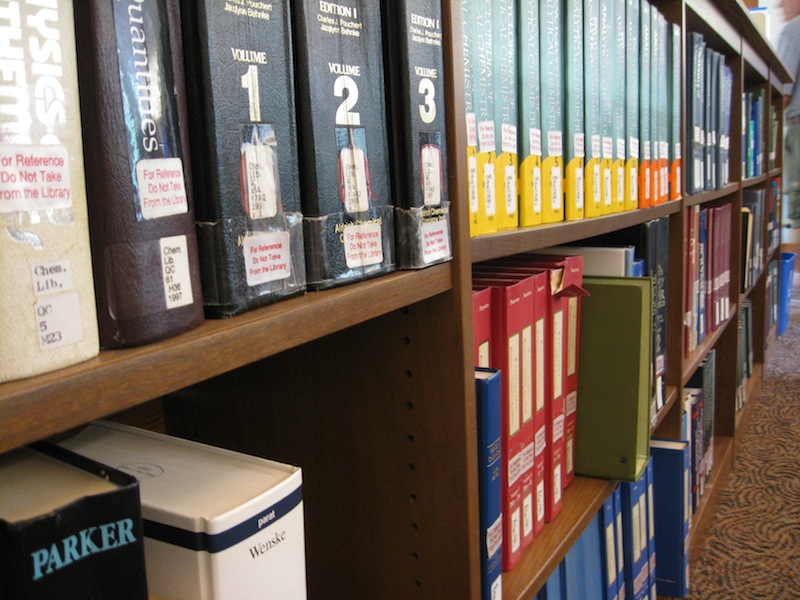