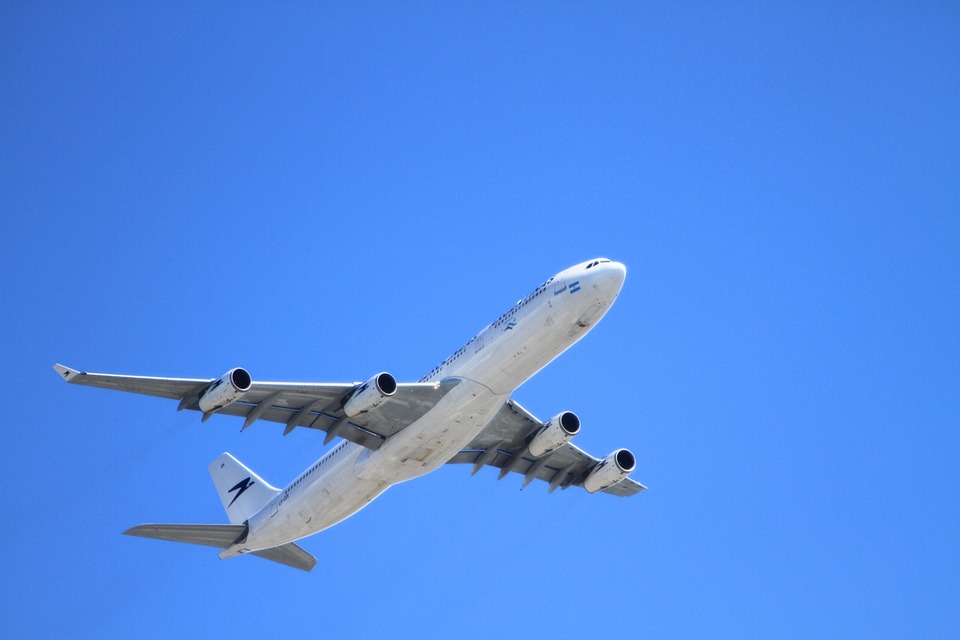 When something becomes a popular topic in the news, there is a good chance it is due to either an uncertainty as to whether things are going well, or a certainty that things are going poorly. Either way, without apprehensions and negative convictions, the news would not have much to print. Judging by the sheer volume of articles, videos and posts I have seen, it would appear that Europe is currently experiencing the unpleasant mixture of uncertainty and certainty that is so common in times of upheaval and change.

How did this uncertainty arise? To start, the Syrian refugee crisis is presenting unique challenges to the economic, cultural and political status quo. Nationalist parties have been on the rise since 2010, mostly due to austerity measures and immigration. The passport-free Schengen Area, a great benefit to those seeking to travel in the region, may be close to its breaking point. Furthermore, fears of terrorism, anti-Semitism and a spike in sexual assaults have led to an overall increase in security measures, especially in high-traffic areas and places of historical and cultural importance.

This is not to suggest that anyone should fear studying abroad in Europe.

This is not to suggest that anyone should fear studying abroad in Europe. I doubt that a student would encounter the sort of situations that are provoking this wave of unrest, and Europe remains one of the safest regions in the world. However, all of these developments naturally call into question whether Europe remains an ideal location to study abroad, and more specifically, how this new environment affects the quality of education.

I would like to suggest that these developments actually reinforce the educational worth of any European study abroad program. What is a better time to experience something than when it is trying to understand itself? The debates occurring across Europe are closely similar to the ones sweeping college campuses in the United States — the economic viability of socialism, what it means to be multicultural and the place for right-wing politics in the current political climate.

What is a better time to experience something than when it is trying to understand itself?

Perhaps the greatest learning opportunities present themselves most candidly in times of unrest. If this is true, then I would implore everyone to give greater consideration to the European study abroad programs than they previously have. Many majors will be immersing themselves in some of the most heated and relevant political, economic and cultural debates, which is definitely a once-in-a-lifetime opportunity. My advice would be to take it.