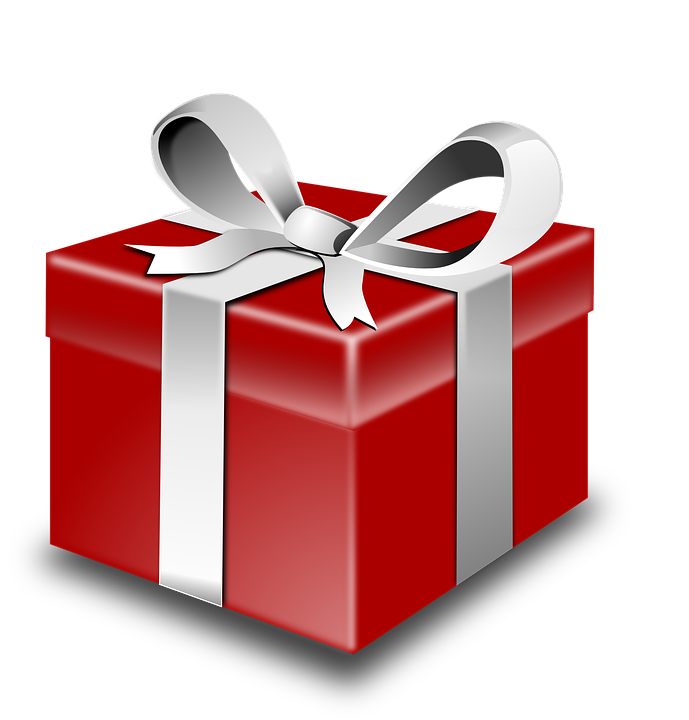 While campus is sprinkled with a lovely dusting of crisp white snow, I thought it would be a good time to talk about painting the town red. Specifically, we’re getting down and dirty to talk about the lovely Aunt Flo. For a lady with a vagina that bleeds on a monthly basis, the ins and outs of menstruation might seem like common knowledge, but for others, some of the period myths out there might seem a bit more plausible. So for all of those period newbies out there — men and women alike — get ready to learn the bloody truth.

I feel like a lot of people out there think that periods equate to gallons of blood gushing from one’s vagina for seven full days every single month. According to Wikipedia, you’ll only produce one to six tablespoons of menstrual fluid during a period. Also, while periods typically occur monthly, they can last anywhere from three to 10 days. Here’s the kicker: women don’t need to have their period once a month. Hormones are a wild thing, and sometimes the female body doesn’t necessarily need to shed its uterine lining every 20-some days. So whether or not a lady is on the pill, they could be experiencing the red sea anywhere from once a month to a handful of times a year.

With this in mind, it seems like a wise idea to add that everyone can have varying experiences when it comes to their periods. I have friends who experience extreme nausea, migraines and cramping throughout their period, while others have three days of light bleeding coupled with just a pimple or two. Hormones are incredibly mischievous and tend to strike in ways you’re not exactly expecting.

Despite popular belief, being on your period is not going to attract sharks or other various wild animals.

The biggest misconception I’ve experienced when it comes to Big Red has to do with sexual relations. I’ve found that people tend to place period sex in their top five of sexual taboos when it shouldn’t even be a factor. I dare y’all to get busy while you or your significant other is experiencing a little menstruation. For one, period sex can help relieve menstrual cramps. From the occasional dish with my gal pals, I’ve found that many women are the horniest while they’re menstruating. Plus, there’s nothing like a little bit of menstrual fluid to aid in the lubrication process (gross but entirely true). Throwing down a towel might be necessary for getting wild while riding the crimson wave, but if it makes you feel more comfortable, go hog wild.

Our third and final period myth is probably the most ridiculous one. Despite popular belief, being on your period is not going to attract sharks or other various wild animals. I don’t actually know the real reason behind this, but I have a feeling that it has something to do with the fact that menstrual fluid isn’t straight-up blood; it’s a combination of uterine lining and blood. So if you’re out hunting with your buds, there’s no need to stress about whether the stench of your vagina will attract a slew of wild beasts. And I’m betting that if your vagina isn’t attracting a school of sharks while you’re out swimming, it’s also not going to attract the Cullen clan.

I know periods can seem wildly terrifying to those who experience it and those who don’t, but as long as you’re aware of the truth, it can make the experience — whether monthly or tri-annually — much easier to handle.

Mallory W. is a Behind Closed Doors Columnist who thought the biggest plot hole in Twilight was the lack of reaction to period blood.