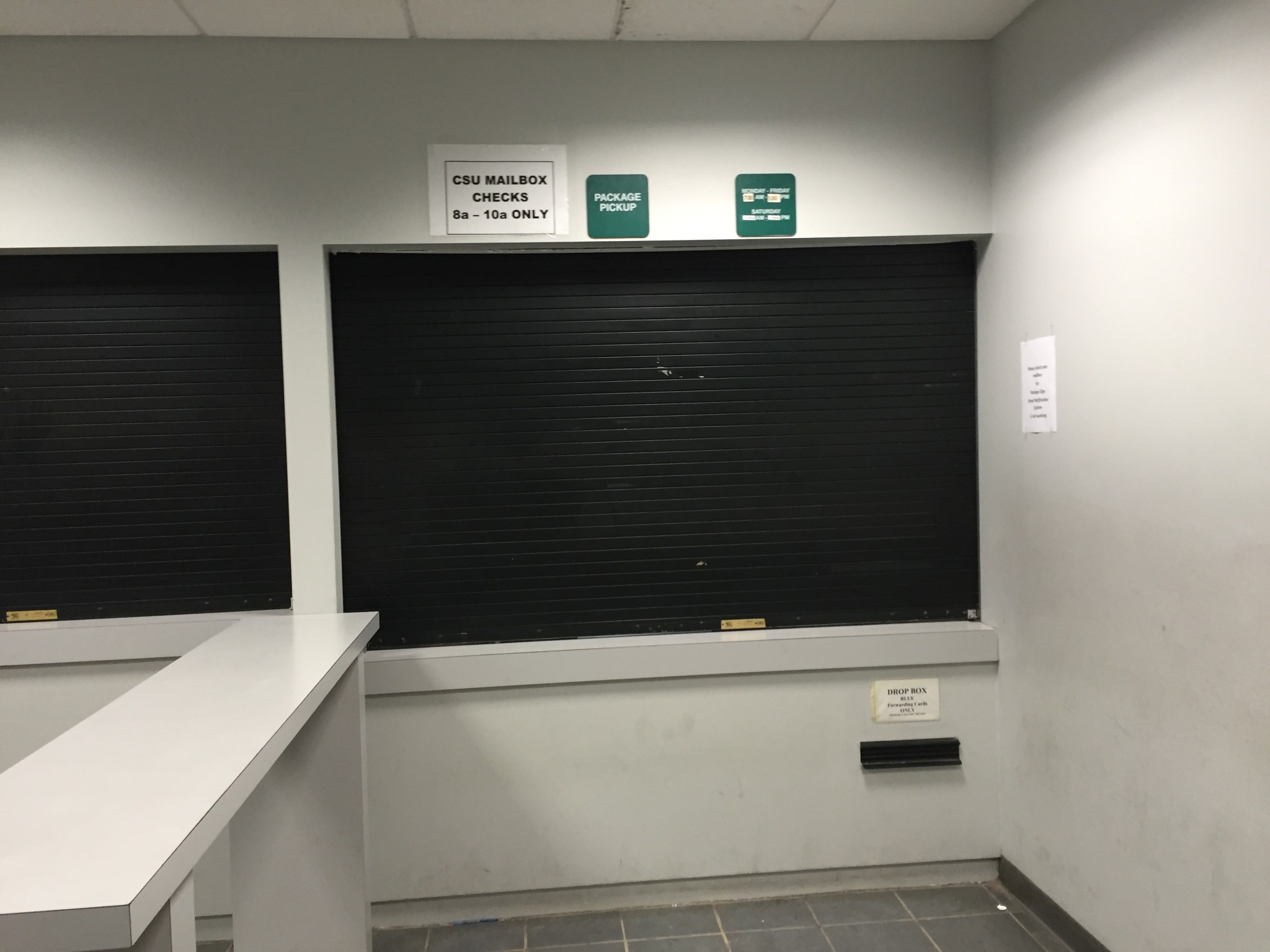 A “ransom virus” shut down the package notification system of the College of William and Mary’s mailroom Monday, Feb. 15. The virus, a type of malware that restricts access to the infected computer system and demands that the user pay a ransom to the malware operators to remove the restriction, caused all files and data to be removed from the post office’s system, most likely permanently.

This means that new packages coming in are not being identified by the system, and all information regarding packages received before that date has been lost as well. A spokesperson for Postal Services said that they are not aware of where the virus came from, but according to Director of Facilities James Jacobs, the IT department is working diligently to resolve the situation.

Since the system shut down, mailroom employees have been manually writing package receipt notification slips by hand and leaving them in student’s CSU or GSH boxes. The only way for students to find out if they have received a package is to check their CSU boxes for one of these handwritten slips.

We have asked students to check their CSU box periodically. We are working to make sure that everyone gets their packages in a timely manner. — Director of Facilities James Jacobs

This shutdown has created a significant amount of additional work for mailroom employees, who are now spending a considerable amount of time operating the mailroom manually. This shutdown has also stressed students who count on the package notification system to alert them to deliveries, and many students have not yet been made aware of the situation.

“I live off-campus and the entire reason I still would have packages mailed to my school address is because it’s convenient,” Sami Stafford ’18 said in an email. “I know my stuff would be safe and behind the counter, and I would get an e-mail to know exactly when to come pick it up. Now that that isn’t the case, I definitely won’t have my packages mailed to the school anymore, until the problem is fixed.”

The mailroom has attempted to inform students of the situation by sending an announcement to the weekly “Student Happenings” email, as well as by posting a paper notice by the student service window and through word of mouth.

“We have asked students to check their CSU box periodically,” Jacobs said in an email. “We are working to make sure that everyone gets their packages in a timely manner.”

Postal Services are not sure when they will be able to get the system back to normal, but they have contacted the company that runs the system in hopes of starting it from scratch and hope to have fixed the situation within the next few weeks.