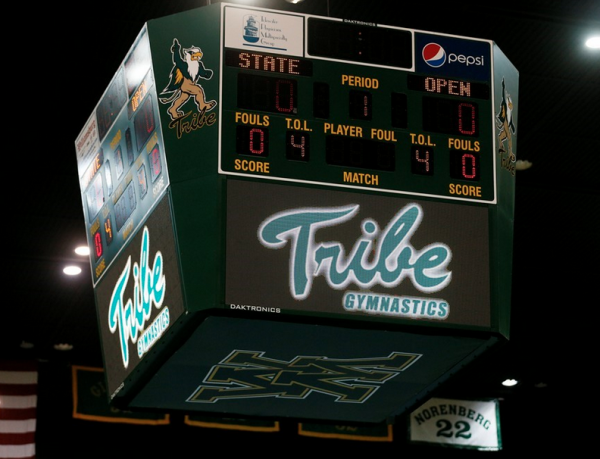 William and Mary sent eight participants to the NCAA Men’s Gymnastics Championships hosted by Ohio State in Columbus, Ohio. None of the participants qualified for the final round individually and the Tribe did not make the top three teams in order to advance to the finals as a team.

Seniors Simon Casey and Nick Van Dyke, along with sophomore Griffin Antle, competed in two events each. Casey placed 33rd in vault and 36th in pommel horse with scores of 13.8 and 12.45 respectively. Van Dyke topped his teammate by six spots on the vault, finishing 27th with a score of 14.25 while also finishing in the top 30 on rings, placing 30th with a score of 13.55. Antle finished 21 places ahead of Casey in pommel horse, scoring a 14.35 for 15th overall.

The Tribe sent three freshmen to the NCAA Championships, all of whom performed well on collegiate gymnastics’ highest stage. Jack Hasenkopf finished one slot behind Sabbagh, earning 11th place with a score of 79.2. Jacopo Gliozzi finished one place ahead of Antle in pommel horse with a score of 14.4. David Allen, the only Tribe participant in high bars, finished at 27th and scored 13.35.

Oklahoma ultimately won the national championship, its second in a row. The Tribe finishes the 2015-16 season with three regular-season meet victories and several top individual performances in the regular season and several postseason meets.