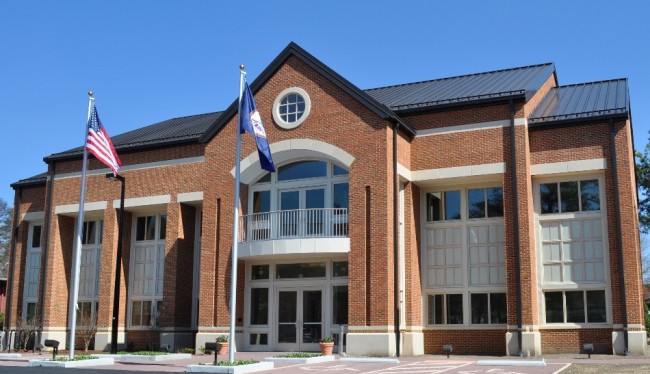 The May 3rd City Council election boasts a large pool from which William & Mary students can choose. Yet, a clear distinction exists between candidates with pragmatic leadership and candidates with little substance. As William & Mary students and residents of the City of Williamsburg, we deserve a City Council that sets realistic policy goals and approaches problems in an inclusive way.

Over the years, town-gown relations have flourished. The dedicated actions of the Student Assembly, Williamsburg officials, and community partners have repaired the once damaged relationship. The Neighborhood Council of Williamsburg and the Neighborhood Relations Committee both work to create better dialogue between our beloved alma mater and city. The Student Assembly regularly communicates with representatives of Williamsburg, landlords, and non-student residents about ways to improve the residential climate.

The work of maintaining and improving town-gown relations requires a genuine and earnest effort. I would warn against the dangers posed by loud, irresponsible, and destructive voices who pose under the guise of advancing student interests. Some voices in the election claim that there is no conversation among the students and stakeholders in Williamsburg; such an assertion is quite simply inaccurate, and minimizes the important work of those improving the city. The student running has proposed no real solutions to the three-person rule and is ill-informed on rental issues in the area. We deserve solutions, not rhetoric. His approach to problems has been, to quote Shakespeare, “full of sound and fury, signifying nothing”.

Our leaders must build consensus with a spirit of cooperation. In the best interest of students, we must wisely elect officials who will forge stronger bonds between our increasingly diverse city population. The election on May 3rd is crucial. Barbara Ramsey has an in-depth knowledge of city issues, and understands the many moving parts that make up town-gown relations. Her dedication and involvement in the Williamsburg Community are borne out of a lifetime of commitment to the area. Ever since her graduation from the College of William & Mary in 1975, Barbara Ramsey has taken it upon herself to bridge the gap between students, alumni, and the city. She regularly hosts students at her home, bringing together students and residents. Also, she sits on the Neighborhood Relations Committee. Barbara Ramsey is the most pro-student candidate in the field; she has my full support and strongest endorsement.

We must set ourselves on the path of improving town-gown relations and stronger communication. We cannot afford to take any backwards steps and reverse the positive trend. I encourage all to make the informed choice and vote Barbara Ramsey to City Council on May 3rd.