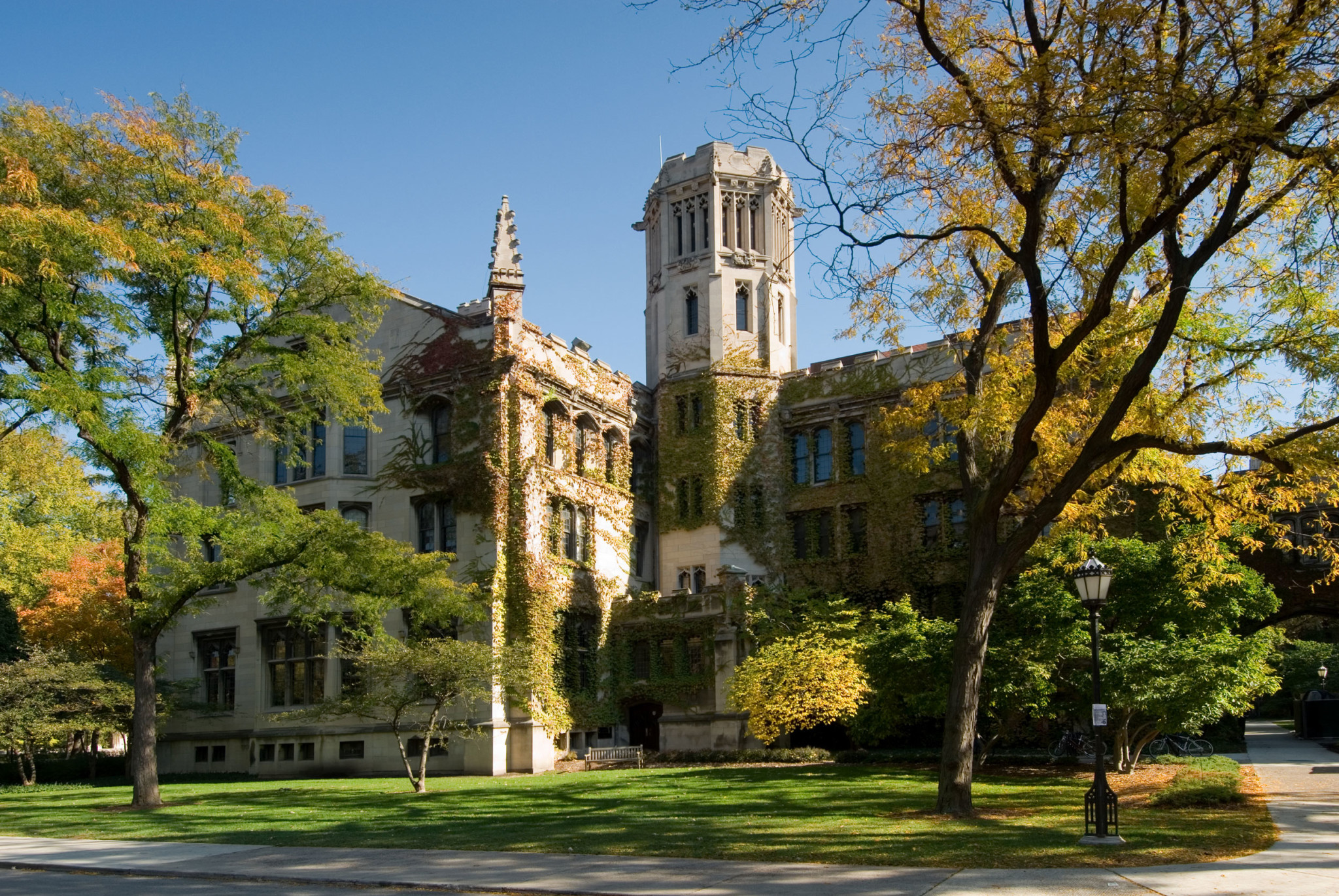 The University of Chicago’s recent letter to incoming freshmen has stirred up its fair share of controversy. It welcomes the class of 2020 by stating that the institution’s “commitment to academic freedom means that we do not support so-called ‘trigger warnings’, we do not cancel invited speakers because their topics might prove controversial and we do not condone the creation of intellectual ‘safe spaces’ where individuals can retreat from ideas and perspectives at odds with their own.”

An official statement as straightforward as this one likely wouldn’t come from the administration at William and Mary, where progressive movements have generally had strong support. But the criticism remains all too familiar: liberals are “too pampered” and “politically correct.” UChicago’s blatant dismissal of “trigger warnings” and “safe spaces” is ignorant, disrespectful and demonstrative of institutional disregard for student needs and concerns — but the ideas conveyed in the letter do bring up some important points.

In the context of college, trigger warnings usually take the form of professors notifying students of what (potentially triggering) content will be covered in class. These warnings help prevent victims of trauma, such as sexual assault, from experiencing flashbacks, anxiety or mental illness relapse.

People who are offended by trigger warnings often believe that they apply to “every silly thing” and prevent people from being exposed to differing viewpoints — a misconception that applies to safe spaces as well.

Safe spaces are places where generally underprivileged experiences can be shared and validated, away from criticism that could target a marginalized person’s lived experience. Safe spaces are important for the mental health of individuals, communities and entire campuses. Just because safe spaces exist does not mean that other forums of discussion don’t exist, which seems to be what many critics think.

The university might have a point in one regard — it’s important to be exposed to differing ideas and perspectives. Classrooms should be places where students should feel free to exchange ideas of all viewpoints, as long as it is not hate speech. This is critical to fostering free speech, and humanizing your “opponent” by listening to their reasoning is necessary to change their mind — or your own.

The most complicated part of the letter is the statement that “[UChicago does] not cancel invited speakers because their topics might prove controversial.” In recent years, this has occurred at some schools due to student protests. In 2014, Condoleezza Rice was set to speak at Rutgers University, but declined due to outrage at her involvement in the Iraq War.

UChicago’s stances on trigger warnings and safe spaces are harmful to trauma victims and dismissive of minority students.

Students have every right to protest and bring to light the morally-reprehensible things in which potential speakers may have partaken, as these people have huge influences on society and shouldn’t be revered just for being prominent figures. But at what point does preventing people from speaking on a campus become an attempt at censorship?

Where do we draw the ethical line?  Would students also protest President Obama, who has been accused of war crimes? Is there a difference between problematic rhetoric and a controversial resume? Donald Trump’s campaign has been met with a lot of student opposition due to the hateful things he says, but Secretary Rice’s commencement speech likely would not have contained any political viewpoints.

These issues are not foreign to the William and Mary community — in 2014, some students were outraged that conservative Supreme Court Justice Antonin Scalia was invited to speak at the Law School commencement ceremony. We can all safely say a KKK member or neo-Nazi would not be invited to speak at this campus, but the line gets blurrier when judging others. As society progresses and mainstream viewpoints are challenged, is the moral standard changing as well?

UChicago’s stances on trigger warnings and safe spaces are harmful to trauma victims and dismissive of minority students. Content warnings for classes are necessary for the mental health of a student body. Historically underprivileged ideas need a place to flourish, as academia for years has only reflected privileged mainstream views.  But the debate over censorship and free speech remains relevant. Liberals, too, can be very close-minded. Even within our bubble of supposed open-mindedness, mainstream viewpoints prevail, callout culture abounds, and norms are defended sometimes aggressively.

The discussion is too multifaceted to fully cover in one article, and the complexity of this debate might make it seem like the arguing will never end. But amidst the fighting are valuable discussions that can both further intellectual exchange and build heathier societies, at William and Mary, on all college campuses and beyond.