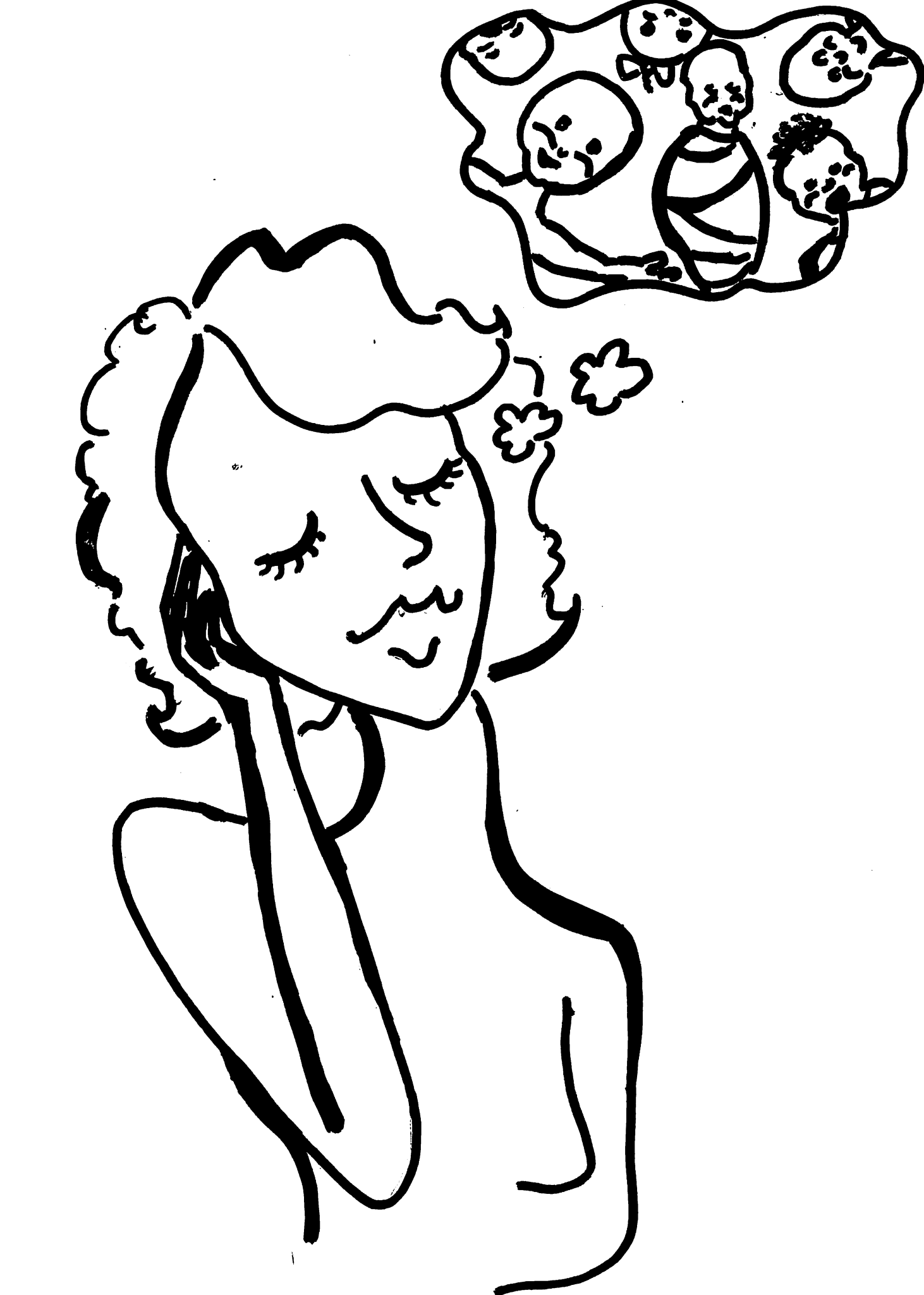 Recently a College of William and Mary student wrote a very opinionated piece in The Federalist arguing that any gender-inclusive recruitment policy would be the end of America’s most sacred and wholesome college tradition: Greek life.The gist of this argument was that the essential purpose of Greek life — to make lasting friendships — would be rendered impossible if male, females and non-gender binary individuals were thrown together because of the inherent biological sex differences between genders. This raises the old philosophical quandary that has been intensely debated in countless dinner parties, sitcoms and daytime talk shows: Can men and women be friends? The answer is obviously no.

Before a Chavez-guerrilla army of anti-American fem-nazis smother me with their armpit hair and egalitarian dogma, let me inform you that I come from a place of deep personal experience and am therefore automatically correct. For many fruitless years, I bought into the ridiculous notion that people are just “people” who have the capacity to genuinely regard each other with deep admiration and empathy regardless of gender. Fortunately, I have been the shown the error of my ways (I had a man explain it to me) and it is now apparent that men and women just have irreconcilable differences that are more than skin deep. Why, it’s basic biology! But for years, I lived in denial of this fact and just tried to “be one of boys” by keeping up with my male “friends.” Too many times I found my delicate female body and paralyzing ovary spasms holding back my team in what would have been a rousing, but not arousing, game of football. I was always a liability to every team I was on. There were other star-crossed pursuits as well. I just couldn’t get the hang of binge drinking or random acts of violence, the wholesome cornerstones of masculinity. I even gave my hand at math. That was a crazy month.

For Reveley’s sake, Ross and Rachel couldn’t do it, and their show was called “Friends.”

Along the way, I also realized that the men in my life were painfully deluding themselves by assuming feminine company. I have seen countless men that I have invited into my domestic sphere struggle under the crushing boredom of listening to the womb-centric women chatter from me and my loquacious baby-crazed friends. Unfortunately, we just can’t help it. Every 12 seconds a woman gets overwhelmed by a flood of hormones released by her uterus and her mind is overcome by the need to nurture something. It was even harder to witness all of the men around me battle to suppress their animalistic desires in the presence of my overpowering seductive feminine guile. I am not trying to be an unbridled temptress, but I am. And it makes any hope for a platonic attachment impossible.

Honestly though, this shouldn’t even still be a question because it has already been answered by the most trusted and accurate depiction of the human experience: the sitcom. If delightfully quirky and charismatic duos like Pam and Jim in “The Office” or J.D. and Elliot from “Scrubs” couldn’t manage to traverse the inevitable sexual tension to remain as just friends, then why would you be able to? For Reveley’s sake, Ross and Rachel couldn’t do it, and their show was called “Friends.”

Now, of course you ask, “Emily, our clairvoyant wordsmith, aren’t there people who don’t fit nicely into society’s gender norms?” Nope. Science says so. Of course, you could argue that friendship is more fundamental and beautiful than any gender divide and that there are innumerable people in the world that can transgress arbitrary and antiquated gender norms in order to value other people for what is in their hearts and not what is between their legs. But, I simply refuse to acknowledge the existence of such people because it is inconvenient for my fixed world views. These people must be lying to themselves. I realized a long time ago that all of those times I was pushing my inferior baby factory to chase after the old pigskin, that I was really just chasing after marriage. It’s only natural. It’s time to accept it; a woman’s arms and a man’s constitution are just too weak to hold together a mutual bond of respect and friendship.

Emily Gardner is a Confusion Corner Columnist whose baby factory is seeking a new foreman.