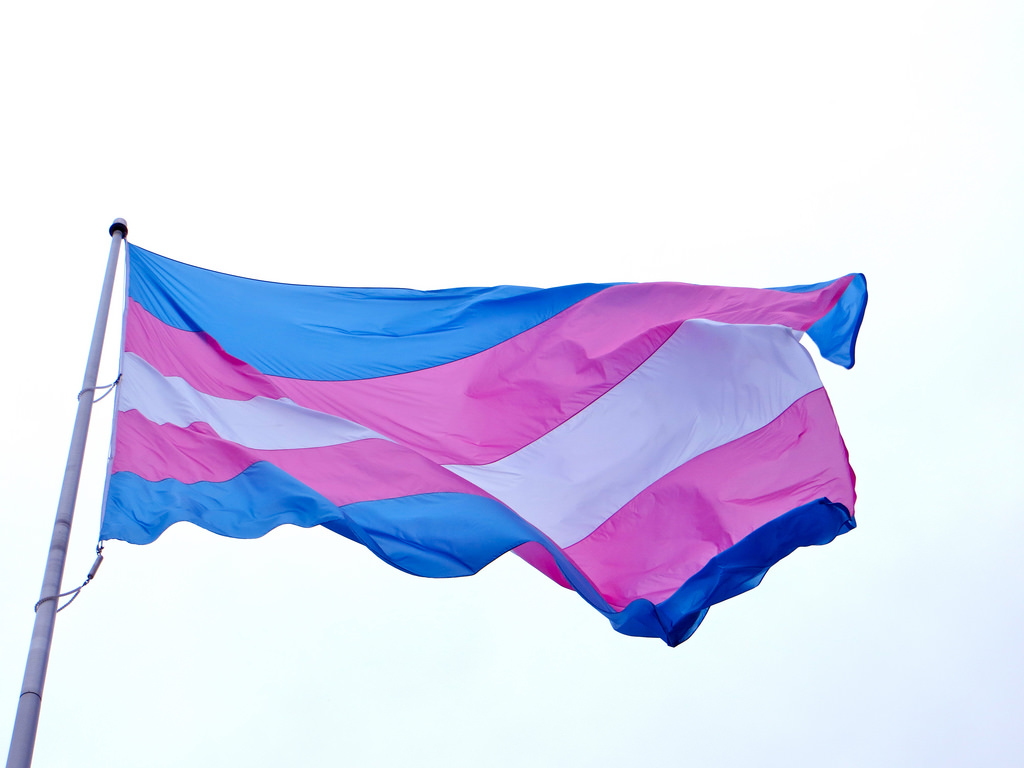 I know this school prides itself in its historical, traditional roots, but that doesn’t mean it needs to pretend this is the 1950s.

I’m talking, of course, about the article that swept through all forms of social media more quickly than the freshman plague — and honestly, was probably just as gloom-inducing and ominous. The article was called “Trans Politics Could End Greek Life on Campus,” and sent a plague-like cloud of doom over campus for a number of reasons. For one, it was written by a senior at the College. For another, it was written shortly after rush had ended for sororities and fraternities and shortly after our school had been named one of the most LGBTQ-friendly schools in the nation.

Many people are divided about how to feel about this article. Some are going after the author like he’s a piece of meat at the Cornucopia and we are fighting for our lives in “The Hunger Games.” Others are saying that this approach makes us no better than him. However, as you can see from the comments on his article, Mitch Hall is not the only person in the world who thinks like this. A lot of people agree with him, which is why I believe it is okay to criticize his ideas without attacking him as a person. If we don’t provide critique, we won’t be able to educate those who fall into this toxic way of thinking.

Someone’s gender identity is nobody’s business but their own, unless they wishes to make it the business of others, and it really shows how entitled a person can be when they say they haven’t heard of any transmen or transwomen on campus.

Several things stood out to me in this article that were so ridiculous that I nearly laughed out loud. One is the claim that “the transgender population on campus is minuscule” and that no one has “heard of any trans students rushing this fall.”

Isn’t it hilarious that some people think that if another person has transitioned, is in the process of transitioning, or is even thinking about transitioning, they should be the first to know? Someone’s gender identity is nobody’s business but their own, unless they wishes to make it the business of others, and it really shows how entitled a person can be when they say they haven’t heard of any transmen or transwomen on campus. First of all, that’s the same as saying, “I haven’t heard of anyone who eats cereal for breakfast, so there must not be anyone!” The world extends a lot further than your specific field of vision, F.Y.I.. Second of all, you probably haven’t heard of any for fear of a reaction like this happening.

Another of my favorite quotes in this article: “The first fraternity in the United States, founded at William and Mary in 1776, was the Phi Beta Kappa society, which sought first and foremost to foster ‘friendship at its basis’ and secondarily to maintain ‘benevolence and literature as its pillars.’ PBK generally only extended membership to philosophical and intellectually curious students.”

I’m not upset at Mitch Hall. I’m upset that there still exists such a backwards way of thinking that is popular enough to coerce him into writing this article.

It’s pure music to my ears when someone implies that a person should base the core of their identity to the gender they identify as, rather than their intellect, morals, humor or heart. And by pure music, I mean the most obnoxious combination of clashing percussion known to man. If you want Greek life to return to its origins of acceptance based on intellectual curiosity, then why do you want to exclude someone because they don’t identify with the gender they were assigned at birth? That’s granting permission for everyone to exclude you for being a cisgender male, instead of judging your character and intellect that are clearly good enough to get you into this school in the first place.

The author isn’t a stranger to genderism throughout his essay: he also mentions stereotypical “guy stuff,” female-specific “baby fever,” and bonds built “over shared experiences, which are often rooted in their natural, biological differences.” This string of ideas makes me truly believe this man is the spokesperson for that well-known infomercial: “Help! I’ve fallen into a prehistoric, underdeveloped time period and I can’t get up!” To say that relationships are embedded in biology is incredibly devaluing to every gender, and especially devaluing to those who have devoted their lives, or even a fraction of their lives, to breaking gender norms. By grouping us together strictly by our birth sex, you’re ignoring our likes, dislikes, life aspirations, quirks and any part of each person that makes them uniquely them. To avoid this sounding like a “special snowflake” argument, I’ll just leave it at “generalization is wrong” and digress.

I’m not upset at Mitch Hall. I’m upset that there still exists such a backwards way of thinking that is popular enough to coerce him into writing this article.

That being said, there is a light at the end of the tunnel throughout all of this mayhem. For one, the way the majority of the campus banded together to point out the harm in this article is truly inspiring and is a prime example of our “One Tribe, One Family” motto. And for another, this is an excellent opportunity. First, to educate those who do not understand how their words can be offensive. Second, to realize how far behind society still is in terms of recognizing marginalized populations, whether it be race, gender, sexuality, disability or any other. Finally, to work even harder to make the College, and by extension the rest of society, a safe space for transmen and transwomen.

Sarah Salem is a Confusion Corner columnist who is ready to defend the trans community anytime she can.