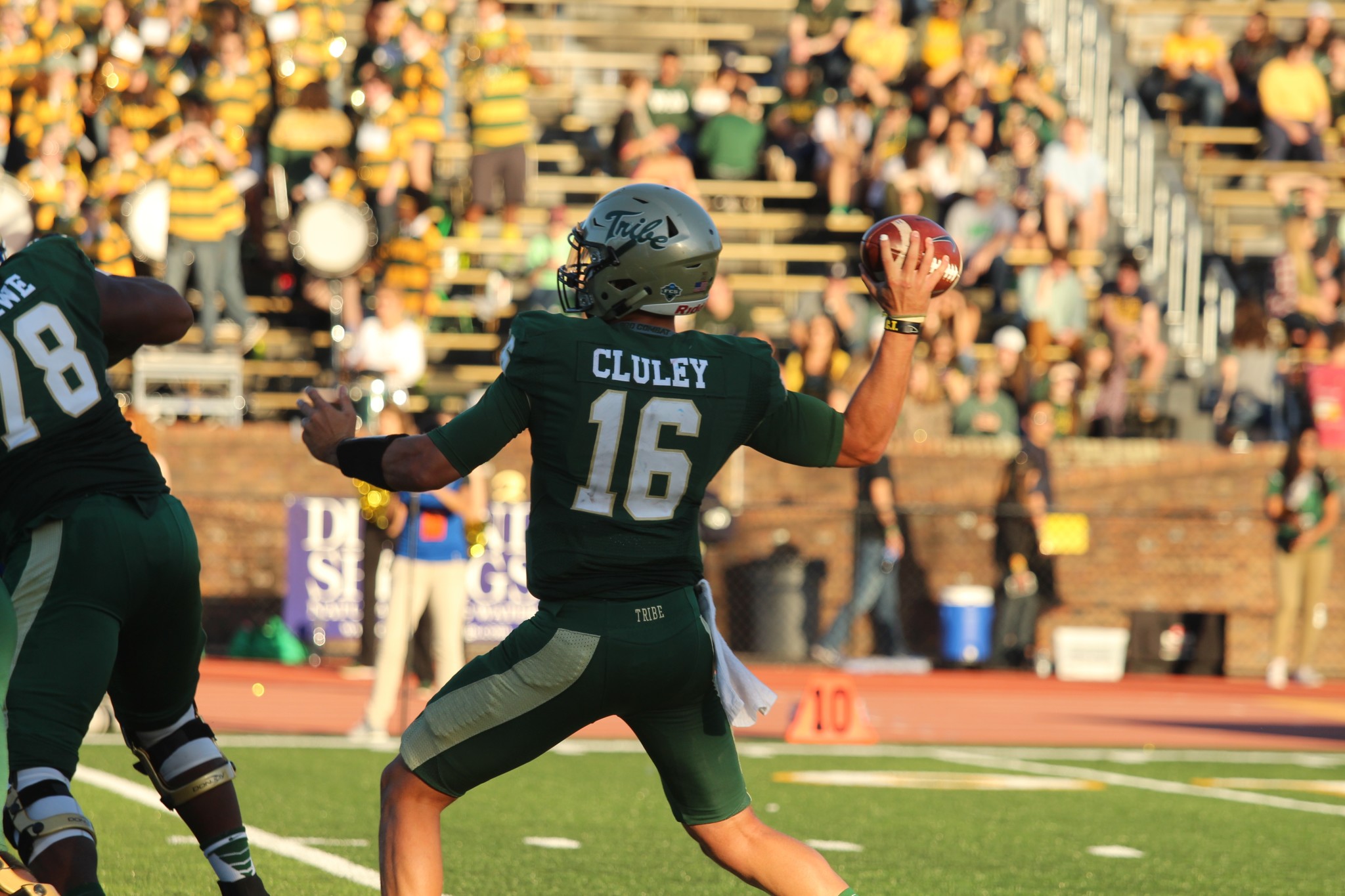 Just as winning in any team sport is considered a collective effort, losing is often the result of mistakes made by multiple players. Much has been made of senior quarterback Steve Cluley’s struggles leading the offense this season, but he was far from the only culpable player in Saturday’s 35-28 loss against Maine, which all but guaranteed that William and Mary will not play in the FCS playoffs this season. Cluley and the Tribe put on a sometimes inspiring, sometimes demoralizing display, showcasing the one aspect of this team which will define its legacy: its inconsistency.

Inconsistency has plagued Cluley most prominently this fall, with the three-year starter showing flashes of excellence, but too often struggling to find a rhythm, and his performance Saturday was once again a mixed bag. He made some great throws: most notably his two completions to junior wide receiver DeVonte Dedmon to open the second quarter, the second of which resulted in the Tribe’s first touchdown. But he also missed open receivers on several occasions, and his first quarter interception, his 11th of the season, resulted in a Maine touchdown drive. Cluley shouldn’t receive all the blame for the loss, let alone for the College’s shortcomings this season, but he certainly deserves some of it.

Cluley shouldn’t receive all the blame for the loss, let alone for the College’s shortcomings this season, but he certainly deserves some of it.

The Tribe’s fourth-quarter comeback fell short in the end largely because of two crucial turnovers — not by Cluley, but by two preseason All-CAA selections: senior running back Kendell Anderson and junior tight end Andrew Caskin. Anderson has been the focal point of the Tribe’s offensive attack for the majority of the past two seasons, and Saturday he put in another solid performance, rushing for over 150 yards and scoring two touchdowns. However, it is his fumble early in the fourth quarter that will be remembered, killing a potential game-tying drive with the College approaching the Black Bears’ end zone. Caskin will also face scrutiny after being stripped at the Maine 20 yard-line with less than a minute to play, the turnover ultimately finishing off any hopes of a Tribe victory. Stars are supposed to shine when the lights are brightest, but both Caskin and Anderson faltered under the pressure.

This lack of execution was not limited to the offensive side of the ball. Aside from an interception by junior cornerback Aaron Swinton on the game’s opening drive, the Tribe defense struggled mightily to contain the Black Bears offense in the first half, giving up 28 points and 338 total yards before halftime. Maine quarterback Dan Collins consistently faced little to no pressure, having plenty of time to find and exploit holes in the Tribe secondary, his running backs providing a good balance to the attack. While the defensive execution improved significantly in the second half, as Maine’s offense did not score after halftime, the College offense was forced to try and dig out of a deep first-half hole. The Tribe has made a bad habit of letting opponents rack up points, with Maine becoming the fourth team to score over 30 against the College this season.

Special teams was also at fault Saturday, with one play in particular arguably making the difference in the game. The punting unit was supposed to be one of the Tribe’s strengths coming into this season, but an injury to senior punter Hunter Windmuller forced freshman Tyler Hiott into the starting role against the Black Bears. The inexperienced Hiott struggled for much of the game to get good distance on his punts, and Maine punt returner Micah Wright finally took advantage in the third quarter. Wright received a 33-yard Hiott punt at his own 33, then scampered through the College coverage for a 67-yard touchdown return, giving the Black Bears a 35-21 lead that proved insurmountable.

With a playoff berth essentially out of reach, the 2016 edition of Tribe football will likely be remembered for what it didn’t accomplish rather than what it did. While it’s easy to single out Cluley, or even head coach Jimmye Laycock ’70, for this season’s failings, Saturday’s loss proved that the Tribe’s inconsistency is not a result of just one player’s struggles, but of struggles on every side of the ball. 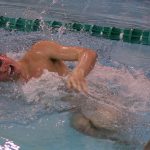