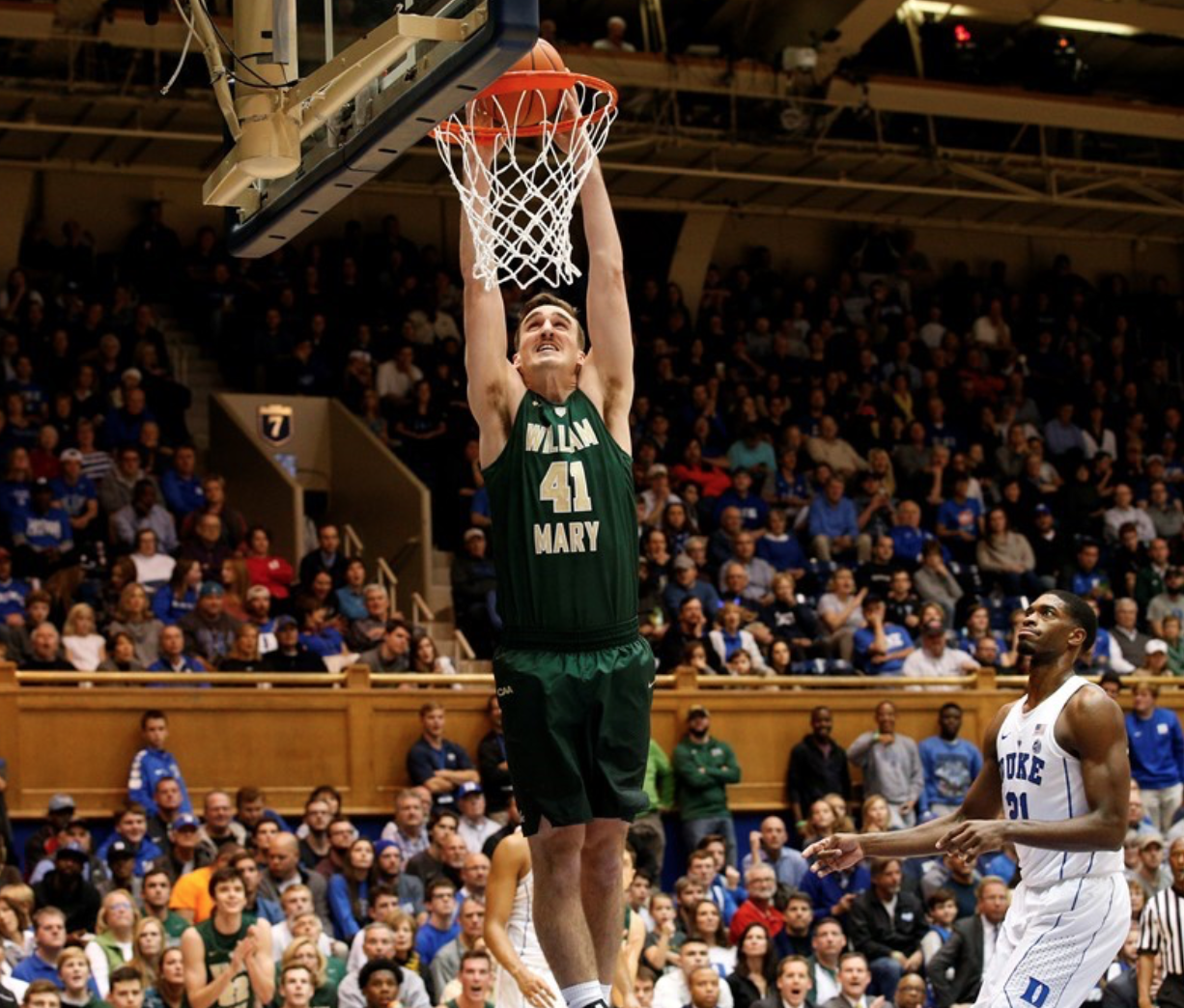 Editor’s Note: This article was written over Thanksgiving weekend 2016 but was not published until mid-January 2017.

Playing its second Top15 team in nine days, William and Mary (2-2) was yet again overmatched against No. 6 Duke (5-1). The Tribe played a solid game, with very good stretches, but quick runs by the Blue Devils ensured an 88-67 Duke victory in Durham on Wednesday.

“They’ve got a lot of weapons,” head coach Tony Shaver said to Tribe Athletics about the Blue Devils. “They use their weapons really well. We couldn’t stop the dribble drive tonight. I felt defensively we didn’t do as good a job defending the three as we would like to have, but it’s choose your poison where you try to stop them a little bit.”

Guard Frank Jackson led the way for the Blue Devils, scoring 19 points on six of 12 from the field. He was followed by All-American guard Grayson Allen with 17, while senior forward Amile Jefferson tallied a double-double, recording 15 points and 10 rebounds.

The College jumped out to an unexpected 11-6 lead at the first media timeout behind six points from redshirt sophomore forward Paul Rowley. However, a quick 12-0 run put the Blue Devils in front to stay.

The Tribe kept it close throughout the first half, closing to 30-25 with 4:18 left. However, another Duke run, this one 16-5, put the game effectively out of reach by halftime. Although the Tribe battled to come back from their 46-30 deficit, they were never able to close to within 10.

Even so, the Tribe showed promising signs in the second half. Dixon and Prewitt broke out for 11 and 9 points, respectively. Both were welcome sights, as neither Dixon nor Prewitt had played at their highest level yet this season.

“I was very proud of our kids, the second half especially,” said Shaver to Tribe Athletics. “I feel much better about our club after this ball game.”

“[Whitman] is our best player right now,” Shaver said to Tribe Athletics. “He’s doing really good things for us. I think Nathan Knight came on as a freshman, gave us some nice moments.”

Even with good post play and a big second half from big-name players such as Prewitt and Dixon, Duke pulled away. Duke outrebounded the Tribe on the offensive glass throughout the game 11 to four, while making 86.4 percent of their free throws, a 19 for 22 performance.

With arguably the toughest stretch of the season behind them, the Tribe look forward with focus and experience.