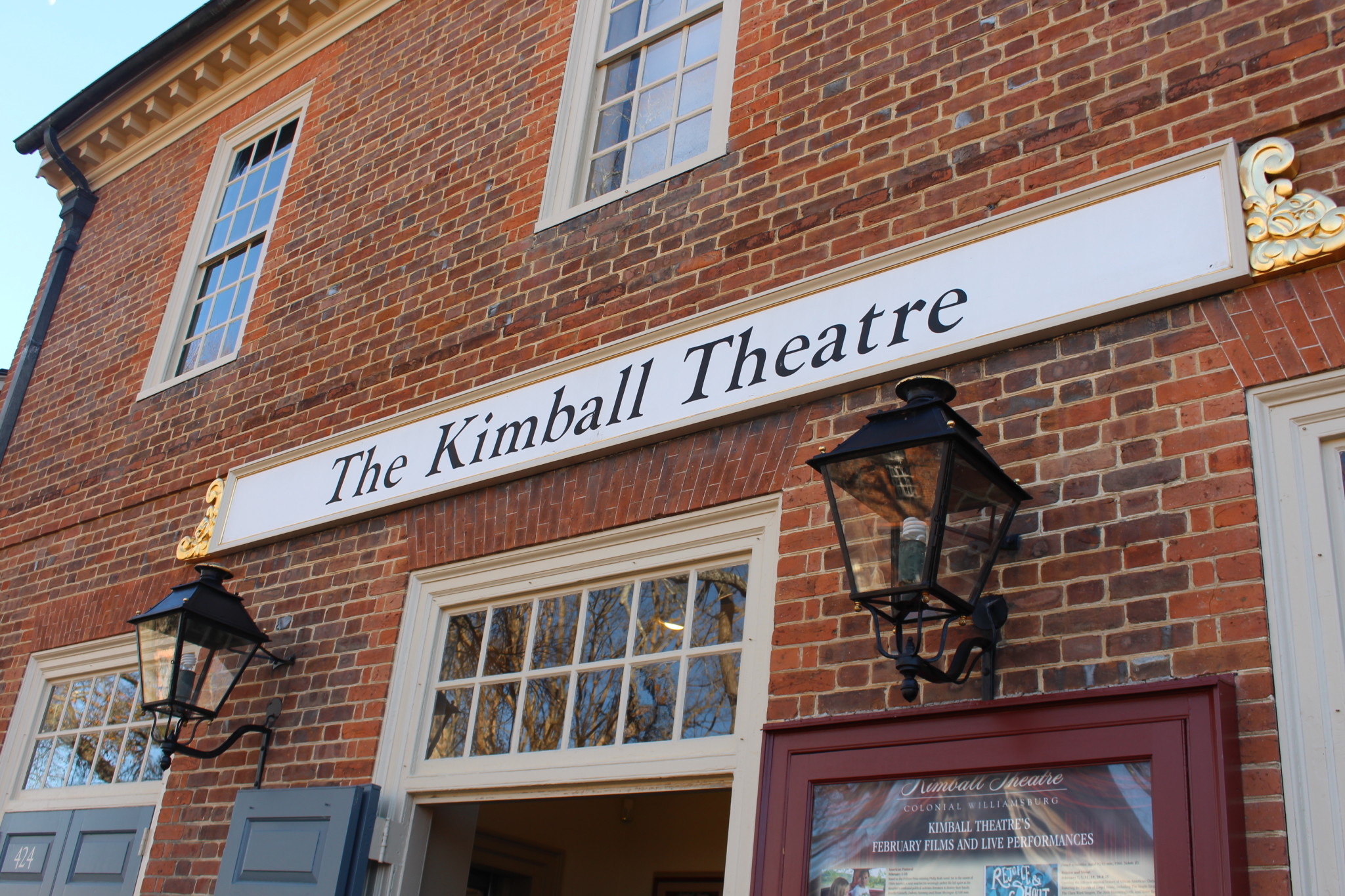 Words can change lives — if you shape them the right way.

Maya Angelou’s words have the deeply set, tectonic power to shift, quake and mold the emotions and mindset of her listeners. She was not just a poet, but also a singer, dancer, performer, screenwriter, activist, author, lecturer. On Feb. 10, a documentary about the life of Dr. Maya Angelou premiered at the Kimball Theater before its national broadcast on PBS. In less than two hours, with hardly any prior knowledge of the life of Dr. Angelou, I was extremely moved by what I had heard and seen in just a brief glimpse into her character and influence on American society. I sat on the back row, but regardless of where you sit, what your beliefs are, what color your skin is tinted, where you come from or how many years you have lived, Maya Angelou and her liquid words, unparalleled style, dazzling charisma and diverse talents travel far to reach out to you in the moving film.

A documentary — yes. As tempting as it is to feel drawn towards a classic laugh-out-loud comedy, sci-fi thriller, fast-paced action movie or juicy rom-com when one is looking for a night of entertainment, a documentary, even if it is not the first form we may feel inclined to reach toward, is chock-full of the real-life throes of the lived human experience. Dr. Angelou’s story does not sit still — it moves and shakes its viewers in a way that is raw with the force of its truth. It seemed that to bear witness to even a moment of Dr. Angelou’s life had the power to change a person. In this documentary, we are fortunate to be immersed in so many of her life’s moments, to listen to a few measures of her song and to follow a few strokes her pencil on the page.

Even if words are something that we can only hear or read, our minds have the uncanny capacity to imagine our own visual images in response to those words.

The documentary is a well-designed interplay between a few fragments of poetry and excerpts from Dr. Angelou’s book, photos and film clips of her life and work, and interview excerpts with Dr. Angelou, her friends, family and other well-known figures. We are not limited to just one surface of Dr. Angelou, but instead are engaged in a multi-dimensional journey through her eyes, her mind and the viewpoints of others. The documentary does not have a third-person narrator to notate background and timeline information. At times, I was thrown off balance temporarily given that my prior knowledge of the history of Dr. Maya Angelou was limited, and I felt myself grasping for the context that such an outside narrator might provide. But the interviews and stories seem to organically fill in those small gaps of historical knowledge, replacing the dryness of direct facts and timeline intervals with anecdotal instances that shed a more personal light on what it was like to be an African-American in the 20th century amid a changing world. Dr. Angelou tells her own story retroactively. The testimonies of her friends and family branch off from that central story, coloring her accounts with the views of outside observers.

One of the strongest elements of the film was its ability to not only capture the viewer’s attention with the drama of Dr. Angelou’s childhood and the excitement of her performing career, but also her writing experiences. The idea of a poet or author sitting alone scrawling words onto a piece of paper or being inspired by reading a book strays far from one’s conception of a cinematic thrill. Yet somehow, as I heard from Dr. Angelou about the experiences that shaped what she wrote of, how she wrote, what others could say about her identity as a writer, topped off by her reading of a few powerful lines, I was drawn to the edge of my seat. These moments were some of the most compelling in the entire film. The smoothness of transition between visuals, harmonized with Dr. Angelou’s deep-throated overlay narration, makes her explanation of the concept of a caged bird in regards to her book “I Know Why the Caged Bird Sings” transcendent in nature. Even if words are something that we can only hear or read, our minds have the uncanny capacity to imagine our own visual images in response to those words. Our imagination coupled with the images we see and the words we hear results in a strong pathos. The film’s actions to infuse more energy into the act of reading someone’s work, however, does not prevent them from actually placing her own words on the screen in brief moments. These images of her words, line by line, are spliced throughout the film, complementing the moods of certain scenes by harking back to a parallel mood in the primary source of her work. It adds further intellectual, biographical and emotional depth to each scene the text accompanies.

Dr. Angelou’s words changed lives, and they continue to do so today. She harked back to her African roots, loved deeply, treasured culture and made her own mark on it. Dr. Maya Angelou is just one example of how African-Americans, women and writers left a lasting imprint on America and the world. So, yes, words most certainly can change lives. But learning about the woman behind the words, the one who rose up and sang past an urge to be silent — that, too, can change lives.