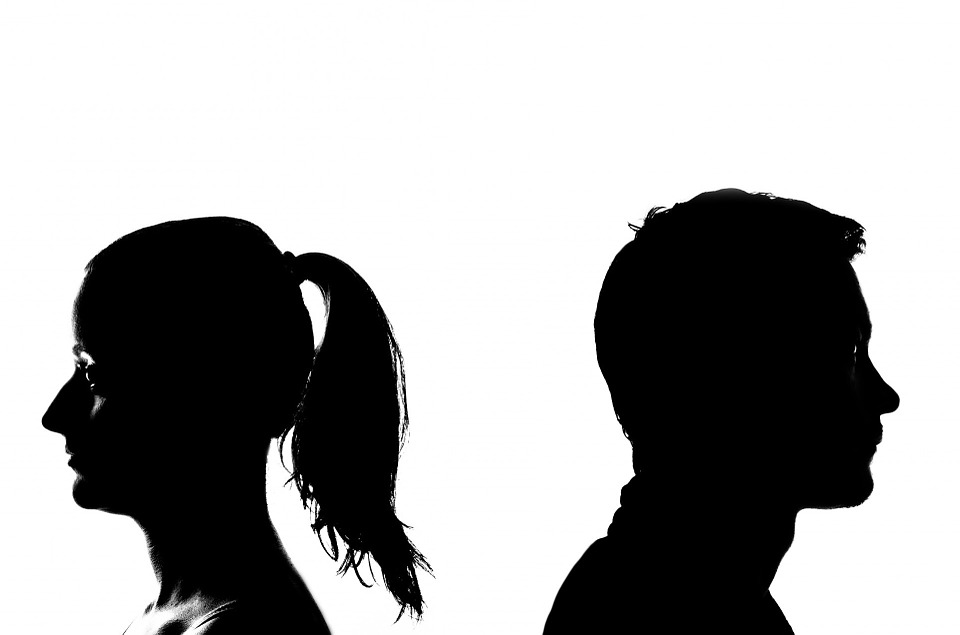 Here we are, halfway through the semester already! It seems like only yesterday that we all returned from winter break, bright-eyed, bushy-tailed and dreaming of the snow days that happened in Williamsburg without us. Maybe it’s just the crushing weight of the reality that in less than a year I have to commit to a full-time job, but right now I’m waxing nostalgic on the parts of our lives that end, it seems, just as they’ve begun to pick up speed. Those of you who have gone through either side of a breakup know what I mean. One day it’s butterflies, sweaty palms and the feeling that the other person could do nothing wrong if they tried, and the next day you’re saying, “It’s not you it’s me,” and lip-syncing to Sarah Bareilles breakup ballads.

When we talk about breakups, we tend to focus on the emotional trauma and healing of the individual on the receiving end of the breakup. As a result, a simple Google search can tell you all about the effectiveness of aspirin in numbing the pain of heartbreak, a theoretical equation that the recovery time for a breakup is equal to half of the time spent in the relationship, some psychological studies supporting the emotional benefits of rebound relationships, and of course, the best movies to watch after a breakup (for the record, I recommend “Beaches” if you’re looking to have a good cry).

All of this is just a roundabout way of saying: we talk a lot about “dumpees” rather than “dumpers” because, most of the time, they’re the people that it sucks the most for. But I think that if we earnestly consider the most tactful way to break up with someone, we can ease a lot of pain and discomfort on both sides of heartbreak. Taking into consideration the complications of our often-ambiguous modern relationships, we’ll talk about how to break up with someone you were never in a clear, committed relationship with as well.

Breaking up with a committed partner:

When it comes to breaking up with a committed partner, the etiquette is relatively clear: if you feel physically and emotionally safe talking to them, you should. If you were committed to receiving their love, be committed to their closure and growth after you’re gone. Explain why things aren’t working and resist attacking them for past wrongs or miscommunications. Even if you no longer find yourself willing or able to stick out the relationship, giving the other person reasons why the relationship ceased to work for you will give them a starting point for reflection and growth. Hopefully, you can prevent them from making the same mistakes again in their future. At the very least, you will spare them the distressing limbo of not knowing what they did wrong, which could cause them to dwell on the breakup even longer.

Breaking up with someone you were involved with but weren’t in a monogamous relationship with:

It doesn’t matter if you went on one date with someone or have been hooking up with them for months. If you’ve put forth the effort to open channels of communication with this person, take the time to close them. It doesn’t have to be a big emotional ordeal, although, depending on the intimacy of the connection, it may be. Personally, if someone is open with me, I am rarely insulted by incompatibility.

Regardless of your situation’s particular complexities, if you feel safe enough to talk to the other person, be honest and be open with them. Yes, confrontation can be ridiculously uncomfortable, but putting it off or forgoing talking to the other person is just rude. Don’t leave them hanging, don’t do the slow fade, don’t agree to continue seeing them or stretch things out for longer than you have to, because that just wastes everyone’s time and emotional energy. You don’t have to go into detail; you just have to be clear in your intentions to end your current patterns of interacting.

If you haven’t been seeing the person long, I think that a simple text or Facebook message is a completely acceptable method of breaking things off. You probably barely know them, and neither of you owe each other anything. That being said, you don’t even have to say exactly why you don’t want to continue seeing them. It’s not unreasonable to say simply that you don’t see the relationship going anywhere and leave it at that.

For longer, more ambiguous relationships, you two have taken the time to get to know aspects of each other and form some sort of attachment. Whether you’re looking to end a friends-with-benefits situation, a period of dating that never became “a relationship,” or even a friendship, it’s in both of your best interests to have some kind of conversation with them. Do it in person. Depending on the level of intimacy of the attachment and the level of understanding of both parties, you may even feel the need to communicate as thoroughly as if you are breaking off a clear, committed relationship. Even if you haven’t defined the relationship in words, the two of you at the very least had an understanding. Treat the person with the respect of someone who shared part of themselves with you, no matter the context.

Reflecting on the end of love:

Regardless of the status of the relationship you’re ending, make sure to give the person space following the breakup, whether it’s to hate you, forget you, or reflect on the positive aspects of the relationship rather than its unfortunate end. You’ll need the space, too. Try not to get too bitter. Allow yourself to reflect if you need to, talk with your friends about where you both went wrong, especially taking your own failings to heart, and then move on. It’s natural to want to place blame and to ease the discomfort of separation by pretending that the other person was never worthy of your love in the first place — whether you’re leaving or have been left yourself. But keep in mind: few relationships end with one hero and one villain, or one person broken and one person laughing.

I’m all for cathartically ranting about old flames with friends, but make sure your villainizing doesn’t go too far. Most people that initiate breakups aren’t actively doing so to hurt anyone — they’re just looking after themselves. The end of love doesn’t have to mark the beginning of hate. The reason we love is to find a connection, striving to understand someone else, and hope that they understand us, too. Sometimes, when two people cease to understand each other, it’s not good or evil, it’s just a necessary change.

Elizabeth Barto is a Behind Closed Doors columnist who knows love means never having to text you’re sorry.