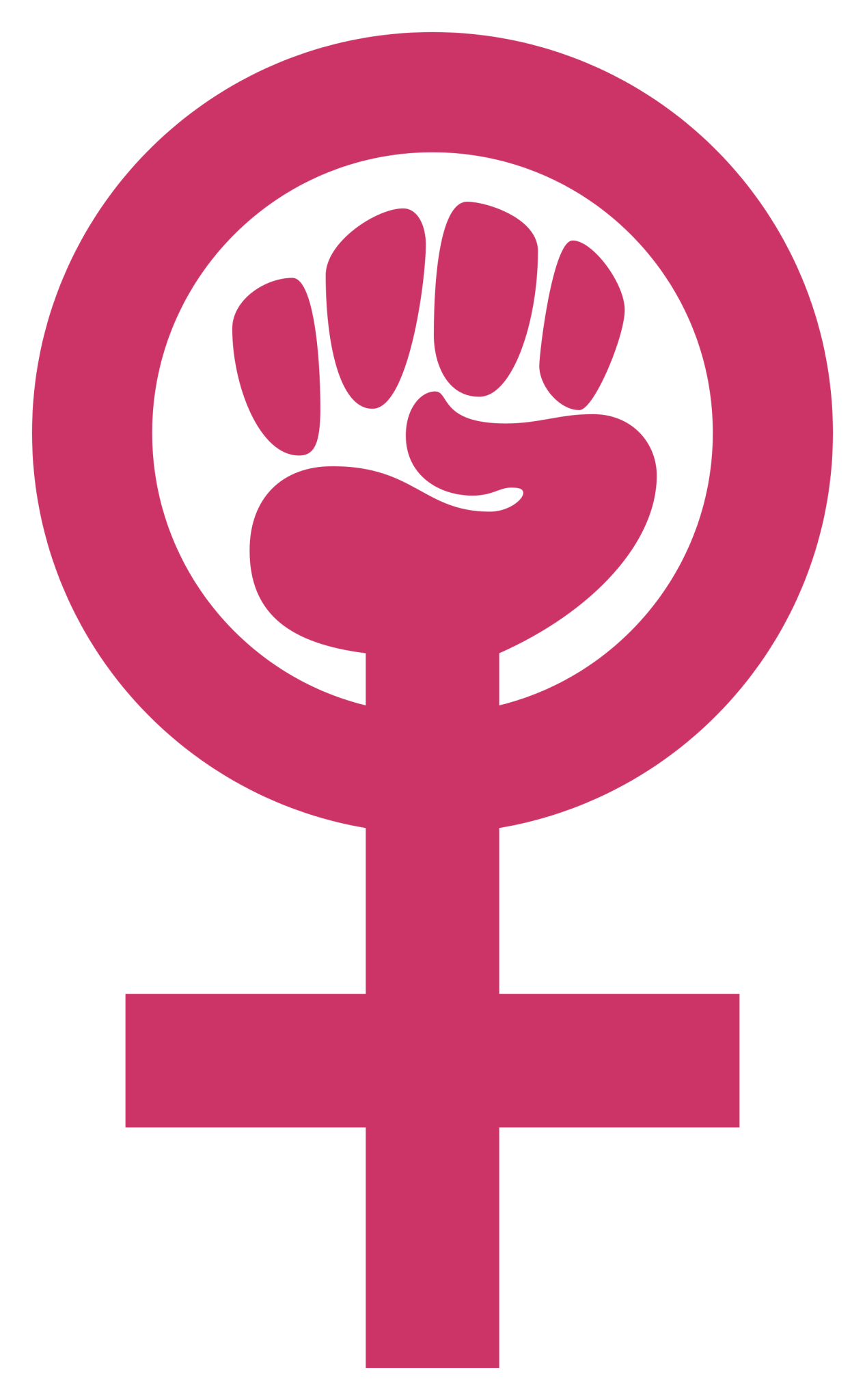 In the middle of the movie, “Two Weeks’ Notice,” a drunk Sandra Bullock says to Hugh Grant, “That’s what men want, right? That is their dream. The twisty, bobcat kind of pretzel … because that’s what you want, and I bet I could give you a twisty, bobcat pretzel.” Hugh Grant seems impressed. I’m kind of impressed too, because why wouldn’t I also want to claim mastery of secret sex moves that combine flexibility with the sensual ferocity of a feral cat? Except, where on earth did we learn that in order to be considered good at sex, we have to be twisty, bobcat pretzels? No offense, Sandra Bullock, but that sort of vigorous twistiness sounds dangerous for anyone other than the pros.

This focus on the male viewer also means that rather than depicting what might actually be pleasurable for any individual who is not a cisgender, heterosexual male, despite the actors’ gasps and moans, there is no guarantee that they are enjoying themselves. That’s right, sometimes, not even the men.