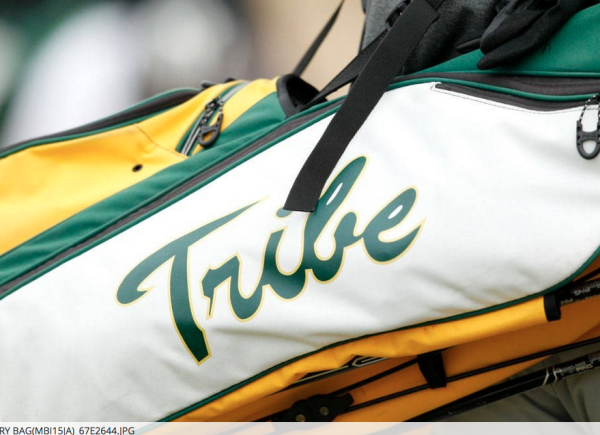 The William and Mary men had a packed schedule this week, hosting the Kingsmill Intercollegiate in Williamsburg and ending the week with the Towson Invitational.

Despite playing on familiar grounds at Kingsmill’s River Course, the Tribe finished sitting in 11th place out of the 22-team field. After three rounds of play, the team ended at 893 (+53), 43 strokes behind team champion Tennessee’s 10-over 850.

The Tribe also had several players competing as individuals. Senior Davis Morrison and juniors Bryce Johnson and Alex Shattuck finished in a tie for 30th at 220 (+10). Freshman Ben Morris finished another 10 strokes back at 230 (+20), followed by junior Tom Simmonds at 234 (+24) and sophomore Gavin deFisser at 239 (+29). Only three players ended the tournament sub-par, with Pennsylvania State’s Cole Miller and Ryan Dornes and Marshall’s Clark Robinson tying for the top spot at 209 (-1).

In two weeks, the Tribe will continue its season with the Wyoming Cowboy Classic in Chandler, Arizona April 10-11.